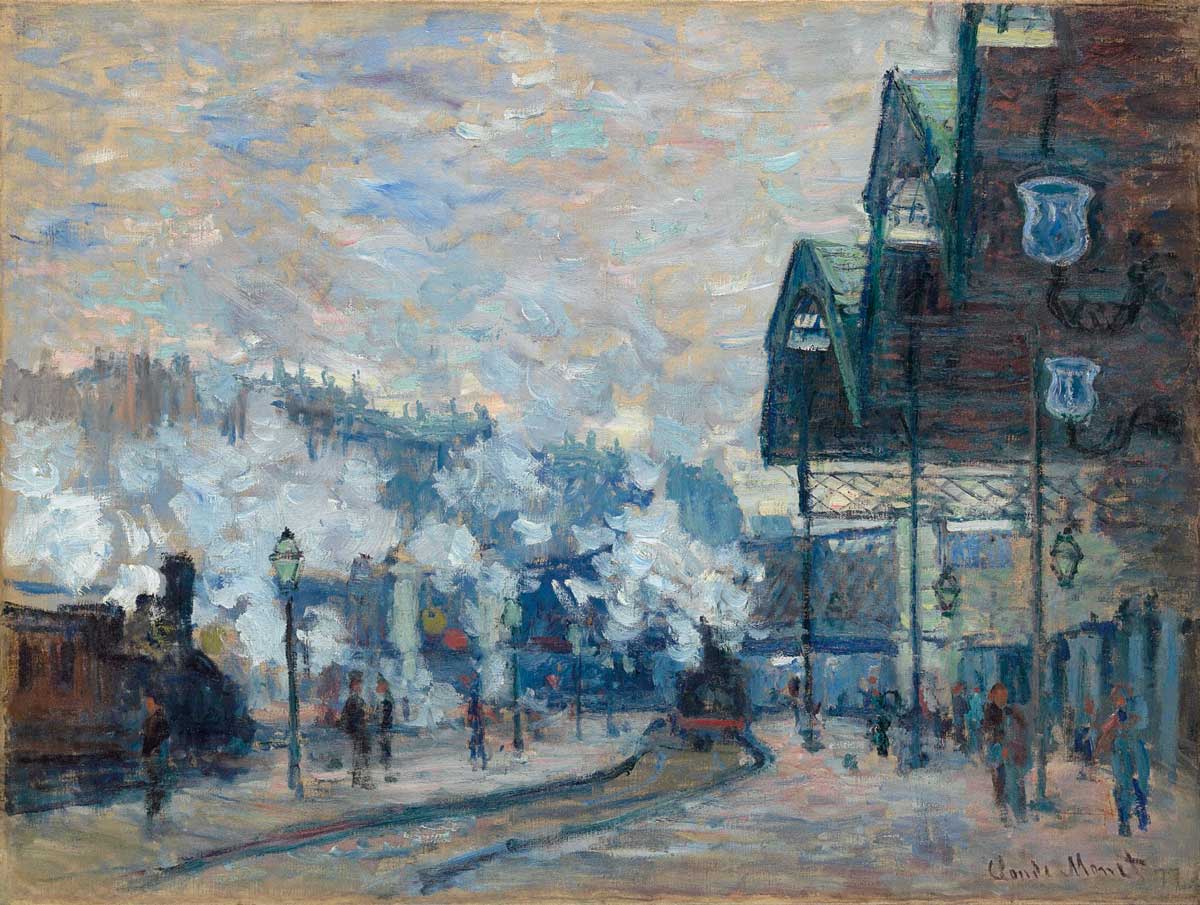 Rounding up the season’s auction highlights, covering the record-breaking, the eclectic and the unique; we bring you the latest from the world’s most renowned auction houses.

Even 30 years after his death, the artwork of Jean-Michel Basquiat is proving to be painfully relevant as ever. A creation from his breakthrough year, Untitled (1982), sold at Sotheby’s Contemporary Art Evening Auction this June for over £14 million—soaring beyond its pre-sale estimate of £7.5-10 million. Since its unveiling in 1982, the canvas has only been displayed once at Tony Shafrazi’s Basquiat exhibition in 1998. Having remained in the same New York collection for 20 years, Untitled finally made its auction debut in London.

Adopting his characteristically chaotic style, the piece combines an array of mediums: acrylic, oilstick, spray paint and Xerox collage. At the outset of 1982, Basquiat produced a number of canvases that were dominated by skull-like heads—Untitled is no exception. ‘Jean-Michel Basquiat created unique and haunting images of the male head…these figures are unsettling, leaving the viewer with the feeling that they exist in another realm,’ said Fred Hoffman, author of The Art of Jean-Michel Basquiat (2017).

An exquisite reclining nude by the late great Lucian Freud made a record-breaking £22.5 million at Sotheby’s Contemporary Art Evening Auction in London this June. It was the highest price ever paid for a Freud work on British soil, beating the artist’s previous record of £16.1 million set by Pregnant Girl (1961) at Sotheby’s London in February 2016. A late masterpiece, Portrait on a White Cover (2002-03)—executed when Freud was 80 years old—represents the culmination of the artist’s life-long engagement with the reclining nude.

In his old age, Freud refused to succumb to a late style. His work never softened or loosened and he pursued with rigorous fervour the urgency, subtlety and concision that he had honed throughout his long career. Portrait on a White Cover wonderfully encapsulates the notion of his enduring stylistic licence and unique interpretation of the portraiture canon.

A rare Fancy Blue diamond ring made $6.7 million at Sotheby’s Magnificent Jewels auction in New York this April. The dazzling piece of jewellery set a new price-per-carat world record, fetching $1.9 million per carat. An eager crowd of collectors influenced the bidding, causing the final offer to almost triple its pre-sale estimate of $2-2.5 million.

The sale sustained Sotheby’s reputation of exhibiting jewels of the highest standard. The rectangular-cut 3.47-carat stone exudes a flawlessly mesmerising aesthetic through its rich azure hue. ‘Our results affirm that the auction market continues to flex its strength in top-quality diamonds, important gemstones and jewels with distinguished provenance,’ commented Gary Schuler, chairman of Sotheby’s jewellery division for the Americas. ‘We are proud to continue the long line of exceptional blue diamonds at Sotheby’s with the sale of the Fancy Intense Blue diamond that soared to $6.7 million after competition from three bidders,’ he added.

One of the most famous and loved settings in English literature, the Hundred Acre Wood has sparked the imaginations of countless children over the last century. Dr Philip W. Errington, director and senior specialist, department of printed books and manuscripts, Sotheby’s, said: ‘I suspect that there isn’t a single child who wouldn’t instantly recognise this wonderful depiction of the Hundred Acre Wood.’ The work is completed with effortless finesse and includes memorable imagery from the adored tale, such as Pooh’s ‘trap for Heffalumps’ and ‘Eeyore’s gloomy place’—reminding the viewer of the strength of A.A. Milne’s unforgettable characters.

Claude Monet’s iconic La Gare Saint-Lazare, Vue Extérieure (1877) reached an astounding figure at the much-anticipated Impressionist and Modern Art Evening Sale at Christie’s in London this June. The final bid fell just short of £25 million—a grand feat. The painting is part of a series of 12 canvases that Monet produced in 1877 during a short period of intense creativity.

The series depicts Paris’ busy Gare Saint-Lazare rail station from various angles, positions, atmospheric conditions and times of day. It was Monet’s last affair with the topic of modernity, after which he became transfixed with natural themes. This particular canvas sees the station bustling with commuters; meanwhile, smoke billows from a steam locomotive in the distance. Monet’s textural style helps to vividly communicate the frenetic energy of Parisian life. ‘This superb painting describes Monet at his impressionist best, capturing in quick, bold brushstrokes the energy of metropolitan Paris,’ remarked Jussi Pylkkänen, Christie’s global president.

An 18th-century Chinese vase sold for €16.2 million (£14 million) at Sotheby’s in Paris this June—achieving more than 20 times its pre-sale estimate (€500,000-700,000). The sale set a new record for the highest price reached by a single item sold by Sotheby’s in France. Remarkably, the vase was discovered in an attic as part of a family’s inheritance. Sotheby’s Asian art expert, Olivier Valmier, said: ‘When the seller put the box on my desk and we opened it, we were all stunned by the beauty of the piece. It was as if we had just discovered a Caravaggio.’

The 18th-century ‘Yangcai’ Famille-Rose porcelain vase bears the mark of the Qianlong Emperor (r.1736-1795) and is exceptionally well-preserved. Further research found the piece to be extremely rare—a unique example of the finest craftsmanship of the age. The vase depicts deer, birds and other woodland animals and includes gold embroidery around its neck.

Amongst the lavish and somewhat eclectic assortment of Peggy and David Rockefeller’s belongings that were auctioned off earlier this year was an Imperial gilt-bronze figure of Amitayus. Having belonged to the Rockefeller family for generations, the piece shimmers with sophisticated craftsmanship and ancient legacy.

The sculpture was commissioned during the Kangxi period (1662-1722). The statue is covered in very thick gilding, it weighs exactly 50 pounds and has a collection of semi-precious stones inlaid into the metalwork. The figure depicts Amitayus—the deity of long life—sitting in a dhyanasana pose with hands in a dhyana mudra gesture.

This seated position is indicative of a meditation pose. In this case, Amitayus is clad with decorative jewellery including foliate earrings and an elaborate tiara. A rippling ribbon drapes around the front of the statue. Asian art specialist Tristan Bruck believes that the sculpture was probably a lavish offering for one of the Imperial family members. ‘Because of the material cost to make a figure of this size, it would have been extremely expensive,’ says Bruck.

The piece was sold at a Christie’s auction this May as part of The Collection of Peggy and David Rockefeller: Travel and Americana event. The stunning artefact far surpassed its pre-sale estimate of $400,000-600,000—the final bid reached a staggering $2,532,500.