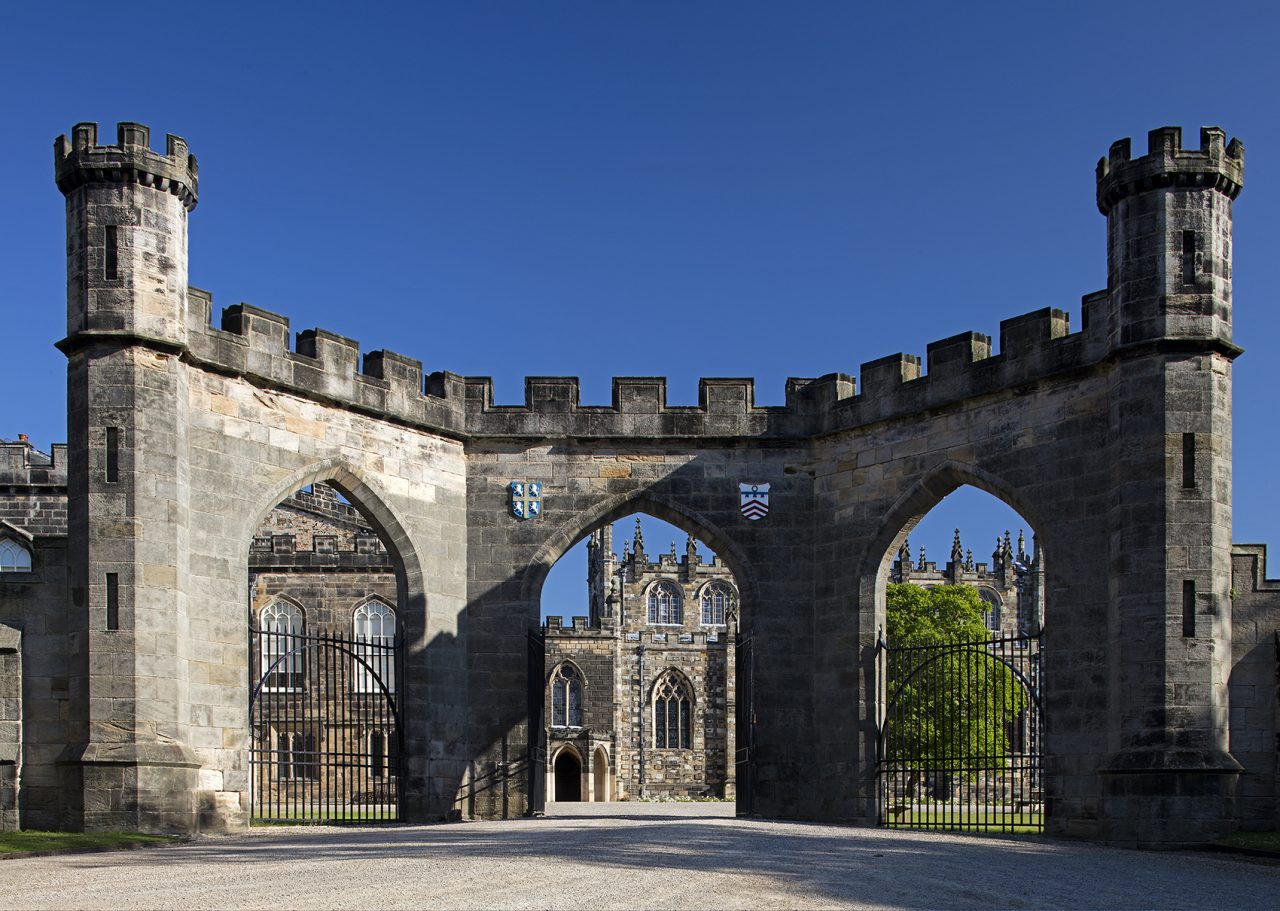 Historic Auckland Castle in County Durham is to reopen on Saturday 2nd November 2019 after a three-year conservation project. A highlight of the redevelopment is the display of the paintings of Jacob and His Twelve Sons by Spanish master Francisco de Zurbarán (1598-1664).

At the heart of The Auckland Project sits the historic Auckland Castle, once the seat of England’s powerful Prince Bishops, and home to a series of paintings by Spanish master Francisco de Zurbarán. Both were purchased by The Auckland Project’s Founder, Jonathan Ruffer, in 2012, with the aim of opening them up to the public and creating a new destination, which would draw in visitors and help revitalise the surrounding region.

The Castle will open on 2nd November 2019 following a three year conservation project, supported by a £12.4m grant from The National Lottery Heritage Fund. Starting with the Castle, paintings and rich history of Bishop Auckland, the project has evolved into a multifaceted visitor destination, encompassing art, history, nature, faith and food. This is delivered across seven sites in and around the Castle grounds, including three firsts – a Faith Museum, Spanish Gallery and Mining Art Gallery.

County Durham held a unique position as a virtually independent state until the 19th century, with the Prince Bishops governing the region separately to the rest of the country. They came from significant lineage, commanded exceptional wealth, and were constantly involved in governing the country, often negotiating on behalf of the monarch. Consequently, they have been influential in some of the most significant events in history, including advising Catherine of Aragon on her divorce from Henry VIII and campaigning for the abolition of slavery. The Castle has also played host to royalty on many occasions, including King John, Charles I and Queen Victoria. The secular powers of the Bishops were significantly diminished by the 1832 Reform Act, after which they transitioned into the Church leaders we recognise today.

A highlight feature of the newly reopened Castle will be the paintings Jacob and His Twelve Sons by Spanish master Francisco de Zurbarán (1598-1664). Auckland Castle has been home to this imposing series of thirteen life-size paintings, measuring two metres in height, since the 18th century. Bishop Trevor (1752-1771) bought twelve of the original paintings at auction in 1756 for just over £124. He was outbid for the thirteenth, but employed the prominent English artist Arthur Pond to make a faithful copy to complete the collection. During the Castle’s conservation, the paintings underwent in-depth technical study in the US before embarking on an international tour, including acclaimed exhibitions at The Meadows Museum, Dallas, The Frick Collection, New York, and the Israel Museum, Jerusalem, where they were visited by an audience of over 390,000.

Modern techniques such as paint analysis have also informed the Castle’s striking colour scheme, which progresses from a neutral stone to pale blue, lilac, and finally pink in the Throne Room, marking the culmination of the processional route. During building work at Auckland Castle, a Tudor servery dating back to the reign of Henry VII, when Richard Fox sat as Bishop of Durham, was uncovered within the Old Kitchen. The servery, which would have been used to pass food from the kitchens, is inscribed with the date 1500 and the Latin motto ‘Est deo Gracia’, or ‘Thanks be to God’, which would have allowed servers to avoid saying Grace in the dining room.

Clare Baron, Head of Exhibitions and Interpretation, Auckland Castle said: “We are delighted to open Auckland Castle up to the public, allowing visitors to learn about the remarkable history of this 800-year-old building, and discover the lives of its formidable residents the Prince Bishops. Thanks to extensive conservation work and research, the Castle and its fascinating story, is now accessible to everyone.”

See also: Ruin Lust: Get lost in beautiful ruins in the Tate Modern