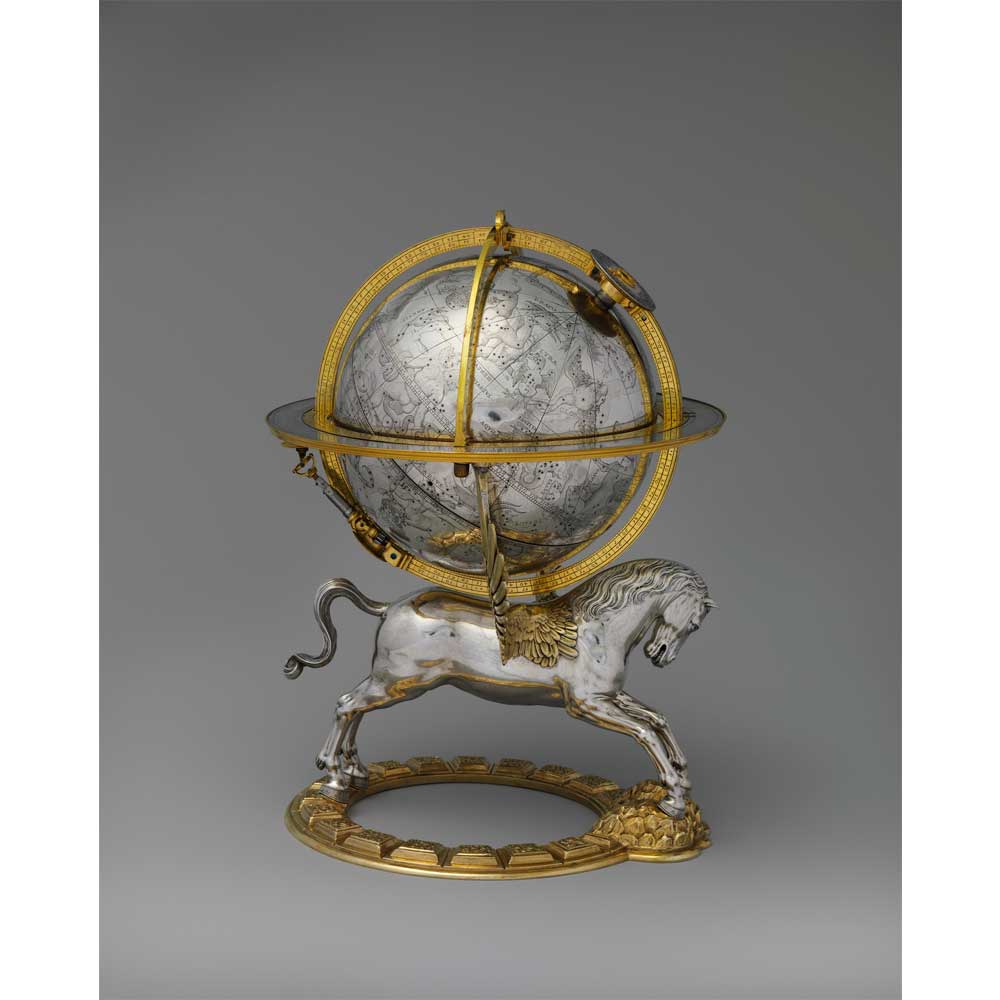 For centuries clocks and watches have become exquisite works of art—not only for their complex mechanical ingenuity but also for the beauty of their design and craftsmanship.

Of all the fine objects that we treasure and collect, clocks, timpieces and watches are amongst the most collected. It was once considered a luxury to have a mechanical means of telling the time, but this soon changed as the quality timepieces themselves became the luxury items—treasured as objects of desire and wonder, personal items imbued with value that goes beyond pure functionality. As works of art, watches and timepieces represent the marriage of innovation and craftsmanship.

A current exhibition at the Metropolitan Museum, New York, explores the relationship between the artistry of the exterior form of European timekeepers and the brilliantly conceived technology they contain. Drawn from the Museum’s distinguished collection of German, French, English, and Swiss horology from the sixteenth through to the nineteenth century, the extraordinary mechanical objects on display show how clocks, timepieces and watches were made into lavish pieces of furniture or exquisite jewelry.

The creation of timekeepers required clockmakers to work with cabinetmakers, goldsmiths and silversmiths, enamellers, chasers and gilders, engravers, and even craftsmen working in sculpture and porcelain.

These craftsmen were tasked with accommodating internal mechanisms by producing cases that, in both shape and function, adapted to timekeeping technologies. Their exteriors are often as complicated as the movements they house. Examining the dialogue between inside and out, adornment and ingenuity, The Luxury of Time exhibition reveals the complex evolution of European clockmaking and the central place of timekeepers in the history of decorative arts.

As many classic watches are taking on the demand for higher technology, it’s no surprise that digital technology giant Apple produced a contender: the iWatch. With 34 variants on design to suit every style and substance requirement, the iWatch also boasts impressive Apple Force Touch technology, a selection of built-in health apps, and even comes in a leather box which doubles as a charging cradle. All models of the Apple iWatch sold out within 30 minutes of pre-orders, proving the modern consumers’ desire for evolving technology paired with classic craftsmanship.

• ‘The Luxury of Time: European Clocks and Watches’ is at The Metropolitan Museum of Art until March 27, 2016

See also: Van Cleef & Arpels: Once Upon A Time in Paris