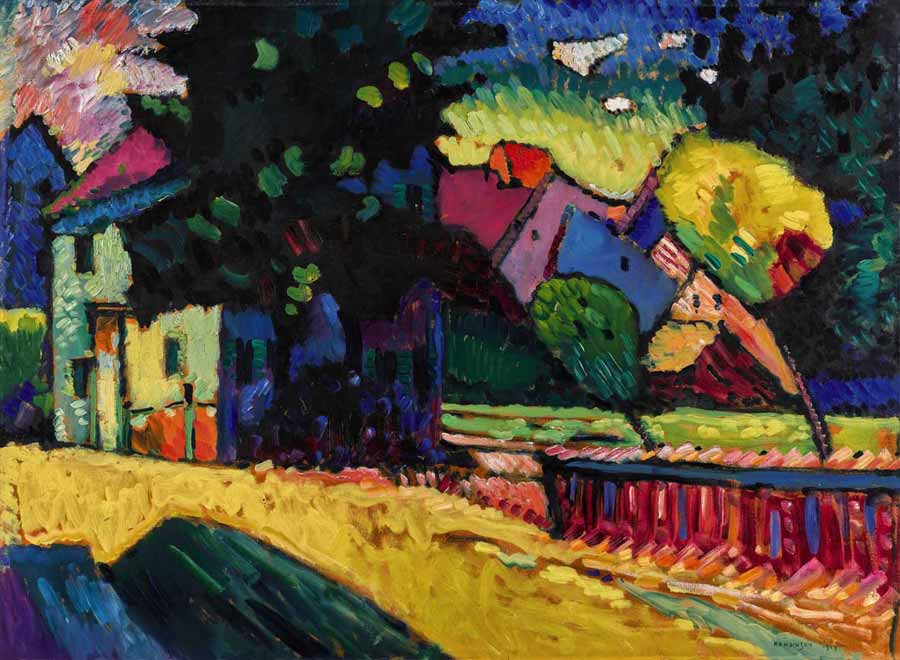 On the 21st June, 2017 auctioneers will be invited to bid on Wassily Kandinksy’s Muranu. The event will mark the fist time this piece of art will be at auction and is one of the feature pieces of Sotheby’s ‘impressionist & modern art evening sale’.

Wassily Kandinsky’s Murnau is expected to sell for between £15 million and £25 million.