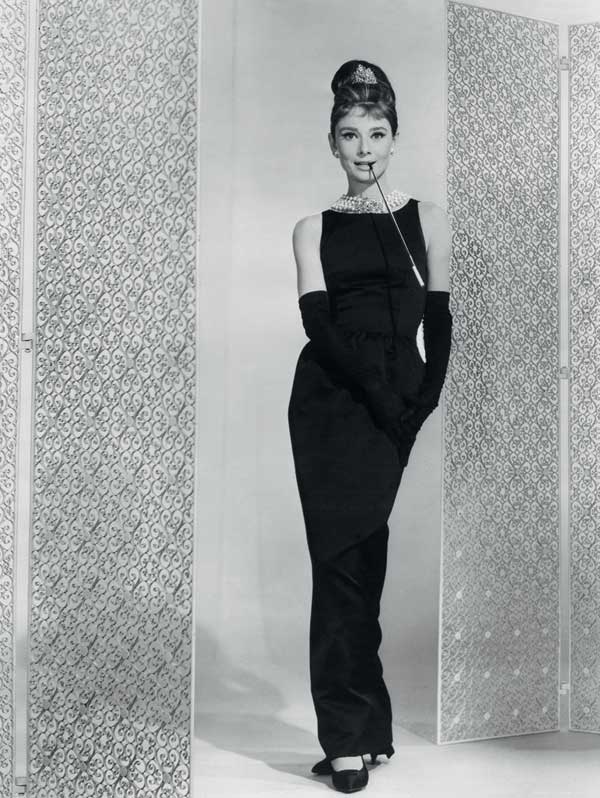 Bringing you a mix of the high-minded, eccentric, regal, random, and unmissable events happening as 2012 draws to a close.

If ukuleles were an investment commodity, you would be seeing a remarkable upward trend during 2012. This small four-stringed instrument is currently seeing unparalleled popularity, thanks almost entirely to that unique ensemble, the Ukulele Orchestra of Great Britain. The group’s world tour takes them from the UK to the USA (at least eight gigs here), Germany, and New Zealand. Gigs from London’s Royal Albert Hall to New York’s Carnegie Hall, with everything in between, is a mark of this Orchestra’s popularity.

New Yorkers will catch them at Carnegie Hall on the evening of October 17, as part of the ‘Around the Globe’ series, with the callout telling us: ‘This diverse series features a highly spirited concert of classical mainstays mixed with covers of popular songs performed by the Ukulele Orchestra of Great Britain, along with an evening of infectious forró dance music by Brazilian superstar Gilberto Gil, a Latin-jazz jam with four legendary pianists uniting for the first time, and the esteemed jazz vocalist Dianne Reeves performing with several special guests.’

Although ukulele players are now being spotted more frequently, they do appear to remain an eccentric breed. An Australian ukulele player, for instance, called Rose Turtle Ertler, decided to bring together two of her passions: the ukulele and cooking. The result is a book entitled What Do Ukulele Players Eat? Here we find recipes that have been collected from ukulele players around the world. No doubt, Rose will be performing once again in 2013 at the annual Melbourne Ukulele Festival (MUF). Catch her if you can.

Art & Tourism is big business for the countries that can wheel out almost any aspect of art and culture. The World Travel Organization tell us that some 300 million tourists visit so-called ‘cultural’ destinations each year, adding that ‘Italy’s ranking as the most sought-after destination in absolute values is confirmed, thanks to its immense historical-artistic heritage, for its high levels of awareness at an international level and the attractions connected to the values of Italian style’. Verifying this high level of awareness of absolute values is the city of Florence, inviting us all to attend ‘Art & Tourism—the First International Fair of Cultural Tourism’ (April 11-12, 2013, at the elegant venue of the Fortezza da Basso, Florence). So far, 2,440 people ‘like’ Art & Tourism. Let’s hope there are many more.

The number of ‘likes’ Johannes Vermeer gets in Italy is far fewer, it seems, than he deserves. This is because ‘they don’t know much about Dutch art in general’, according to Arthur Wheeler, one of three curators of a major Vermeer exhibition taking place in Rome (September 27-January 20, Scuderie del Quirinale, Rome, Italy). Here we have the first Vermeer exhibition ever to have taken place in Italy, a remarkable fact. No doubt ‘Vermeer: the Golden Age of Dutch Art’ will change this lack of cognisance and Italians will learn to love this master of the Dutch golden age as does the rest of the civilised world.

Just opened (September) is the Islamic Art wing of the Louvre, Paris. This brings a new exhibition space for 2,500 pieces from the Louvre’s collection of Islamic art. Occupying the Louvre’s historic Visconti courtyard, the new wing is housed beneath a magnificent gold glass and steel canopy, with the project being funded 30 percent by the government, 30 percent from private sponsors, and the €98.5 million project has also been made possible thanks to the Islamic powers who have rallied round: the foundation of the Kingdom of Saudi Arabia Prince Alwaleed bin Talal donated €17 million (among his assets is the George V hotel in Paris), while other donors include the rulers of Morocco, Kuwait and Oman, and the Republic of Azerbaijan. Corporate donors include Lafarge, Total and Bouygues.

Still with the Louvre, 2014 will see the opening of the Louvre Abu Dhabi. The agreement to create this universal museum was signed back in March, 2007, and it is an initiative between France and the United Arab Emirates. The official line informs us that ‘the agreement will thus bestow the United Arab Emirates with an international museum that will place Abu Dhabi among the great cultural nations, and more particularly, the great museums of the world.

More generally, the agreement establishes the United Arab Emirates as a central arena for dialogue between civilizations and cultures, particularly Occidental, Middle Eastern and Asian. The agreement will also forge a preferential cultural relationship with France, to benefit from its experience and its centuries-old heritage.’

While the construction continues, curators are at work amassing what promises to be an eclectic mix of antiquities, photographic works, as well as paintings by Gauguin (Breton Boys Wrestling, 1843) and René Magritte’s The Subjugated Reader (1928).

A selection of the new acquisitions will also go on display next April, in an exhibition entitled ‘Birth of a Museum’ to be held at the Manarat Al Saadiyat exhibition centre on Saadiyat Island in Abu Dhabi. Later, the show is due to travel to the Louvre, Paris.

In almost any month in any year, somewhere in the world an Andy Warhol exhibition is making an impact. ‘I’m starting to think of Andy Warhol’s impact like a meteor striking the earth,’ says Mark Rosenthal, the organiser and guest curator of ‘Regarding Warhol: Sixty Artists, Fifty Years’ at the Metropolitan Museum in New York (September 18-December 31).

The Met boasts that no exhibition has yet explored the full nature or extent of that influence (except this one, which is aimed to do just that). Through approximately 45 works by Warhol alongside 100 works by some 60 other artists, ‘Regarding Warhol: Sixty Artists, Fifty Years’ juxtaposes prime examples of Warhol’s paintings, sculpture, and films with those by other artists who in key ways reinterpret, respond, or react to his groundbreaking work. What emerges is a fascinating dialogue between works of art and artists across several generations.

London’s Victoria & Albert Museum is one of the world’s great centres of costume history (and much else besides). The museum’s costume collection spans many centuries and also encompasses the work of the foremost of today’s designers. There’s always an intriguing costume exhibition happening here, with the latest (October 20-January 27) being ‘Hollywood Costume’. This explores the central role costume design plays in cinema storytelling. Bringing together over a hundred of the most iconic movie costumes from across a century of film-making. We’re told it will be a once-in-a-lifetime opportunity to see the clothes worn by unforgettable and beloved characters such as Dorothy Gale, Indiana Jones, Scarlett O’Hara, Jack Sparrow, Holly Golightly and Darth Vader.

The exhibition is appropriately choreographed in three ‘acts’, taking us through the key development stages. Senior Guest Curator of ‘Hollywood Costume’ is Deborah Nadoolman Landis, who comments: ‘This ground-breaking exhibition includes over a hundred of the most iconic and unforgettable film characters from a century of Hollywood film-making, 1912-2012.

“Hollywood Costume” takes us on a three-gallery journey from Charlie Chaplin through the Golden Age of Hollywood to the cutting-edge design for Avatar (2009, Costume Designer Mayes C. Rubeo, Deborah L. Scott) and John Carter of Mars (2012, Costume Designer Mayes C. Rubeo): Act 1, Deconstruction, puts us in the shoes of the costume designer and illuminates the process of designing a character from script to screen; Act 2, Dialogue, examines the key collaborative role of the costume designer within the creative team; Act 3, Finale, celebrates the most beloved characters in the history of Hollywood and the “silver screen”.’