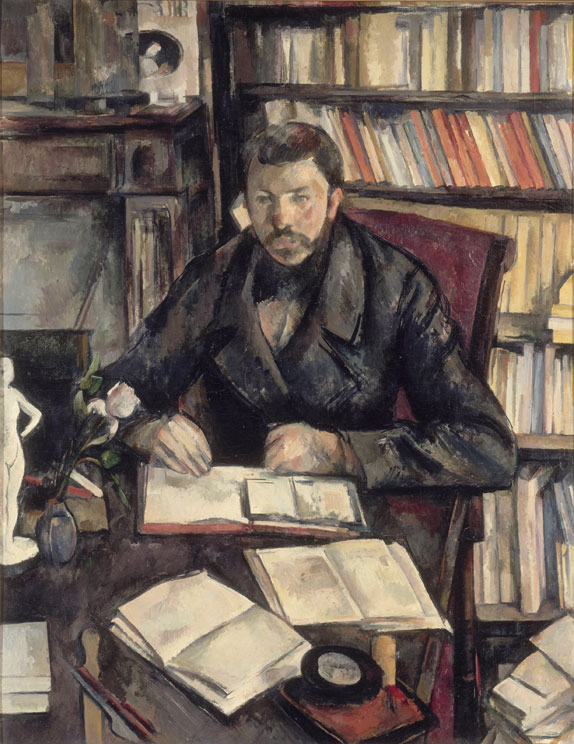 Parisians have always been synonymous with artistic flair; their museums have always strived to embody the most up to date and crucial artwork of the age. This summer has proved to be no different. Here are the top exhibitions in Paris this season:

Portraits of an influencer

France’s established Musée d’Orsay devotes its collection to a true pioneer of modern art: Paul Cézanne. While he excelled in capturing landscapes, the painter was often revered for his work in portraiture. The French artist created almost 200 portraits during his long career, including 29 of his wife, Hortense Fiquet, and 26 of himself. The Portraits by Cézanne exhibition, displaying 13 June until 24 September 2017, explores the characteristics of the painter’s style as it changes through time. The retrospective guides the onlooker on a journey, mapping the artist’s shifting concepts of identity through various accounts of his subjects.

Cézanne is often considered one of the key painters in leading the radical transition from art of the 19th to the 20th century. His method of using brave colours to form highly textured images became his trademark. It was a technique that shaped the progression of various movements such as Fauvism and Post-Impressionism. It is understood that Cézanne was a key influencer of Picasso’s infamous work in that period—both Matisse and Picasso were documented fondly referring to Cézanne as ‘the father of us all’.

Almost 20 years after his Paris debut the legendary British artist, David Hockney, returns to the Pompidou Centre for a retrospective of his lifeworks—displaying from the 21 June until 23 October 2017. This all-encompassing survey is set to delight and surprise, making it one of the top exhibitions to see in Paris this season. In collaboration with London’s Tate Modern and New York’s Met, audiences are transported through 62 years of his career. From his initial provocative style to his later period spent in California, which arguably prompted his most creative works.

Highlights of the event include the famous, A Bigger Splash (1967) and Portrait of an Artist (1972)—both set against the chic and minimalistic backdrops of Los Angeles. The exhibition goes on to explore the artist’s brief dabble into Cubism inspired by his idol, Pablo Picasso. The survey makes clear Hockney’s willingness to embrace new methods and technologies, all of which are transferred into his art.  As such there will be an exclusive section dedicated to his interplay of video footage, which will round off the collection.

If you have enjoyed reading this article on the top exhibitions in Paris this season, click here to read more on Arts and Collections about the must-see international art exhibitions.