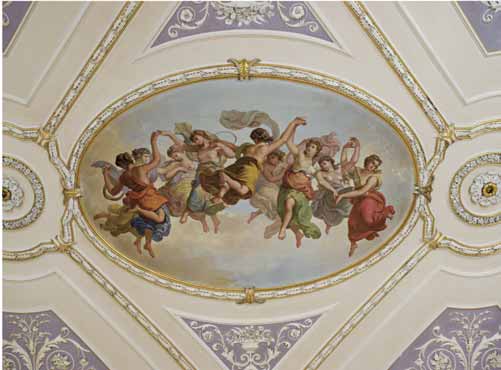 Florence is one of those rare places where the past and present live side by side. The cobblestone piazzas, bell towers, fortresses and palaces of the Renaissance are now home to a contemporary international style.

In the same streets that nurtured the genius of Leonardo da Vinci and Michelangelo, new Florentine artisans, designers and artists continue to impress the world with their ravishing creations. At Palazzo Tornabuoni beauty is seamlessly interwoven in thirty-eight elegant residences managed by Four Seasons Hotel and Resorts, that are both historic and contemporary. Residences boast a variety of original decorative elements including elaborate stucco work, frescoes and nineteenth-century terrazzi floors. Members of Palazzo Tornabuoni enjoy a unique lifestyle born of the best of centuries of Florentine culture and the city’s deep-rooted talent for turning life into art.

Palazzo Tornabuoni, whose origins date back to the fifteenth century, remains one of the most important privately owned Renaissance palaces in Florence. Its location, at the corner of Via Tornabuoni and Via Strozzi, places the Palazzo in the historical centre and at the heart of Florence’s contemporary life. Entering the Palazzo, the huntress Diana welcomes you. From its Renaissance origins, through the successive generations of illustrious Florentines that have lived here, frescoes, sculptures and architectural details tell magnificent stories of love, joy and courage.

In one of the beautiful Residences in the Palazzo, an extraordinary fresco by Agostino Ciampelli depicts the ancient story of Esther and Ahasuerus set in the sixteenth century, Florence. The splendour and colour of court life come alive in this banquet scene – rich in lush fabrics, furnishings and clothing of the period. A magnificent carved and painted oak ceiling above displays the Tornabuoni and Corsi coat of arms – a legacy of the Palazzo’s former owners. Palazzo Tornabuoni offers a rare opportunity to live in and amongst the history, architecture and culture of Renaissance Florence while enjoying the finest comforts and amenities.

Over the centuries, each generation embellished the palace with magnificent frescoes and statuary, creating the glorious edifice that Club members enjoy today. Some of the most splendid works of art date from the late sixteenth century, when the Palazzo became the property of Alessandro de’ Medici, the future Pope Leo XI. As Archbishop of Florence, Alessandro transformed the Palazzo into his seat of power, commissioning leading artists of the day to decorate its grand halls.

In 1736 Marquis Antonio Corsi acquired Palazzo Tornabuoni. During the following century and a half, his family continued to embellish and improve the Palazzo, unifying its diverse architectural styles as well as commissioning new decorative elements. Many of the hand carved marble mantle pieces, as well as the delicate stucco work framing the frescoes, date from this time. A meticulous four-year restoration has returned the Palace to the splendour of its Renaissance origins. At the same time, the building’s infrastructure has been updated to the most hi-tech, yet unobtrusive, levels of comfort, style and convenience.

In the 1590s, Palazzo Tornabuoni became the home of Marchese Jacopo Corsi, a patron of the arts with a passionate interest in music. A musical entertainment commissioned by Corsi would gain Palaazzo Tornabuoni a place in the history books—for although the elite circle of humanists who gathered to hear Jacopo Peri’s Dafne one evening in 1598 were probably unaware of its significance, scholars now consider this to be the world’s first opera.

The Palazzo was a favourite meeting point for many of the great poets and musicians who made Florence such a vibrant cultural hub, including Monteverdi, Tasso, Rinuccini and Gallileo Galilei’s father. Reviving its sixteenth-century role as a civic fulcrum, Palazzo Tornabuoni is once again an integral part of the city’s vibrant cultural life, and a dynamic forum for intellectual, social and business encounters.

Driven by curiosity, a thirst for cultural enrichment, and the desire for personal growth, Club Tornabuoni Members from around the world share common interests and experiences. Palazzo Tornabuoni exists to facilitate such encounters.

So a discussion in the Library about Tuscany’s most refined reds can turn into an impromptu wine tasting, a question about Giotto’s frescoes in Santa Croce may be answered a few days later by a private seminar led by an art historian, and passion for music might lead to attending a Maggio Musicale concert conducted by Zubin Mehta. With the help of the Palazzo’s Attaché, Club Tornabuoni members enjoy preferential access to museums, galleries and private collections.

Cosmopolitan culture and art live side by side. Membership at the Palazzo is your entry to a unique and venerable Florentine lifestyle. 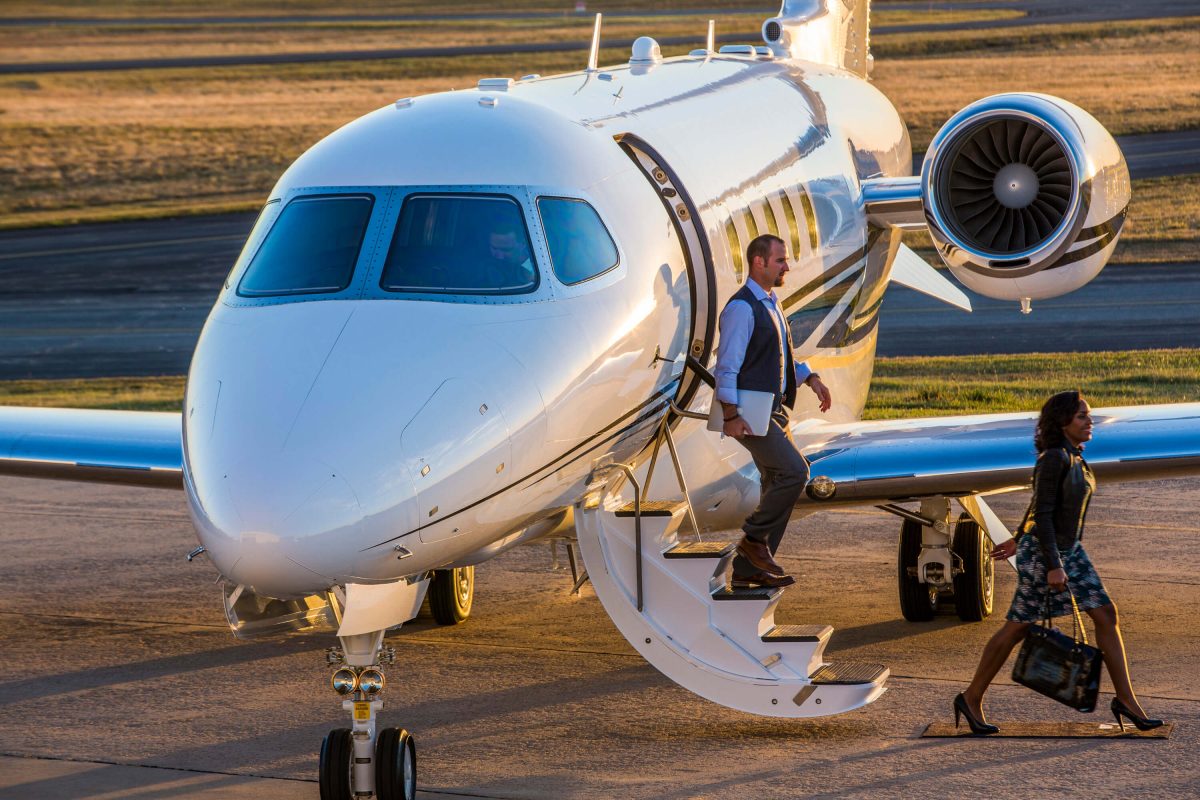 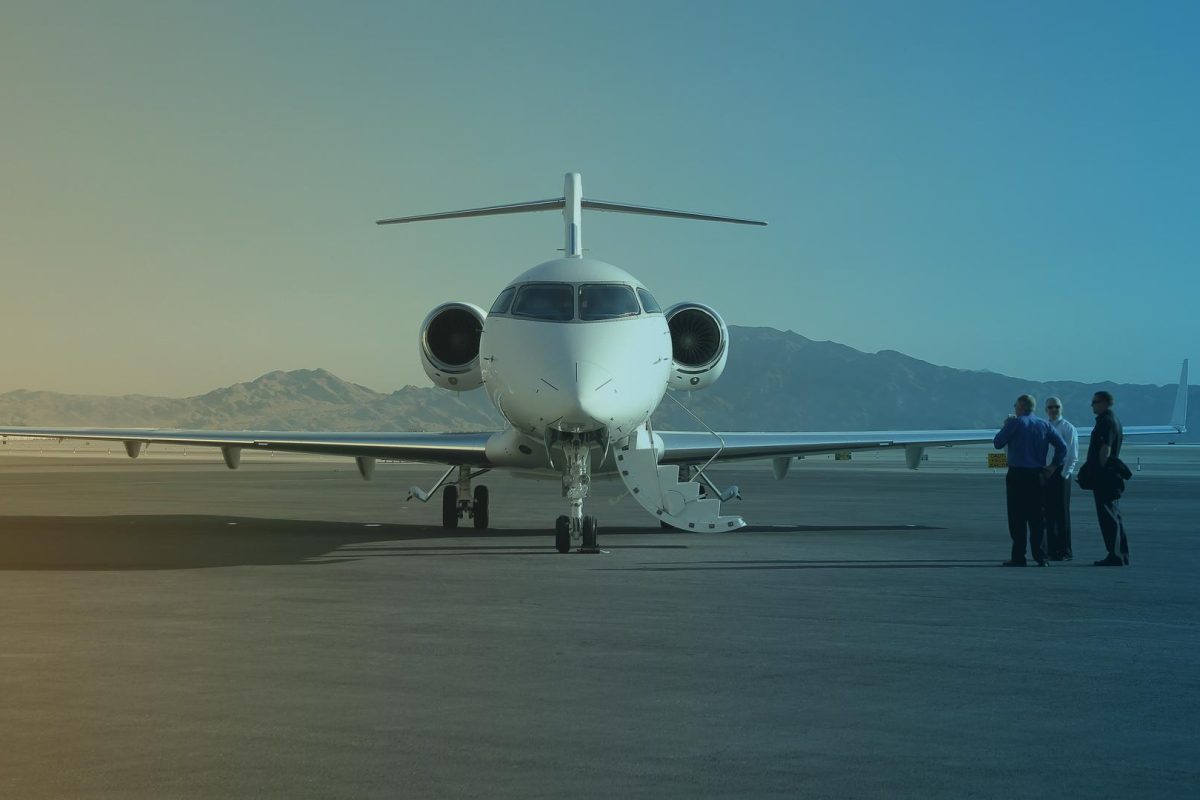