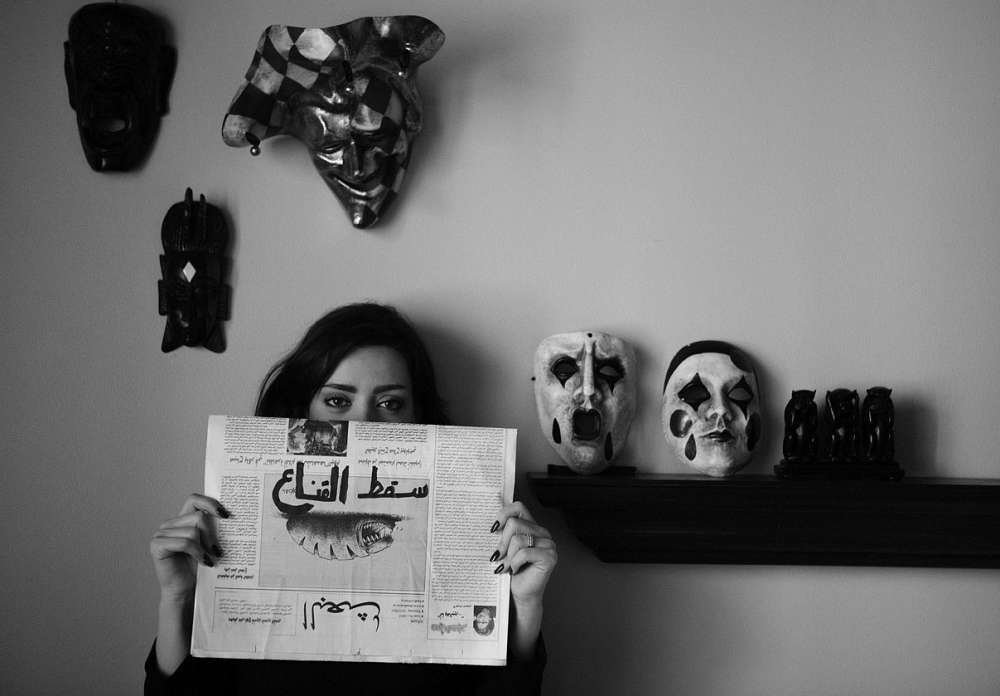 In its most recent project, the British Museum documents the Syrian civil war and refugee crisis by acquiring photography from various artists. With the help of the U.K. charity, the Art Fund, the museum intends to feed this ongoing project by continually collecting relevant art pieces on the topic.

The scheme was conceived back in 2009 by the British Museum and the Victoria & Albert Museum to collect Middle Eastern photography. The Contemporary and Modern Middle Eastern Art acquisitions group (CAMMEA) was also a generous donor of the material within the exhibit, and will hopefully continue to contribute to the further building of the collection. There’s a huge focus on migration, the effects of war and the plight of refugees. The museum’s decision to focus on more current topics has been praised, as it is engaging audiences concerned with present-day histories.

Syrian artist Jaber Al Azmeh approached Syrian civil war protesters including journalists, doctors, students, poets and filmmakers, and requested they write their thoughts on upside down propaganda newspapers. The Ba’ath newspaper serves as a focal point for various images in its new Resurrection series (2011-2017). Two photos from the series are featured in the British Museum’s Living Histories: Recent Acquisitions of Works on Paper By Contemporary Arab Artists (showing until 22 October 2017). One particularly poignant image depicts Alma Intabli, a journalist, with her face covered by a sheet of the newspaper. The quote reads: ‘The mask has fallen’. The message of a government’s dictatorship being broken down and exposed is emphasised with the use of two theatrical masks on a shelf next to her—one looking sad and the other anguished.

On the subject of his series, Jaber Al Azmeh wrote on his website: ‘The portraits were made secretly, simply and quickly when I was still in Syria…and in a more creative [way] when I left the country.’

Other artists will also feature in the British Museum’s documents—polaroids by Algerian artist, Lydia Ourahmane being one example. They capture the long and treacherous journey to Europe made by migrants. People are pictured huddling in caves in Oran, one such image featured in the museum’s exhibit is named: Fleeing Will Save Us (2016). Other struggles are depicted and new dimensions of the Syrian civil war are shown through the eyes of different artists—or rather, the lenses. Nidhal Chamekh and Héla Ammar, both Tunisian photographers, turn their attention to the events leading up to the spring uprising in Tunisia in 2011. Chamekh points his lens in the direction of the Bread Riots of 1984, trying to capture the events and after affects using the subject professor Fadhel Sassi. Ammar’s objectives, on the other hand, are concentrated on the conditions of prisoners in Tunisian jails.

The artist Jamal Penjweny makes a point of representing the omnipresence of Saddam Hussein even years after his death by capturing Iraqi citizens posing with images of his face held in front of theirs. The series, Saddam Is Here (2010) brought to life the struggles and reality faced by innocent bystanders, during a time of dictatorship and turmoil.

Along with photography, the collection also features books, posters, prints and drawings. The starting point of a display installation called Scars by Cambridge-based Syrian artist Issam Kourbaj originated from 12-13th century Aleppo pottery that resided in in the museum’s collection. With the addition of repurposed objects and drawings, the display is a stirring and visual experience.

When questioned about the collection, Hartwig Fischer, the director of the British Museum, comments: ‘It is through collecting contemporary art like this that the British Museum’s collection will continue to reflect the history of the world for future generations.’

If you have enjoyed reading this article: ‘The British Museum Documents the Syrian Civil War’, click here to read more on Arts and Collections on Hong Kong through the lens of Fan Ho—an exhibition at Sotheby’s. 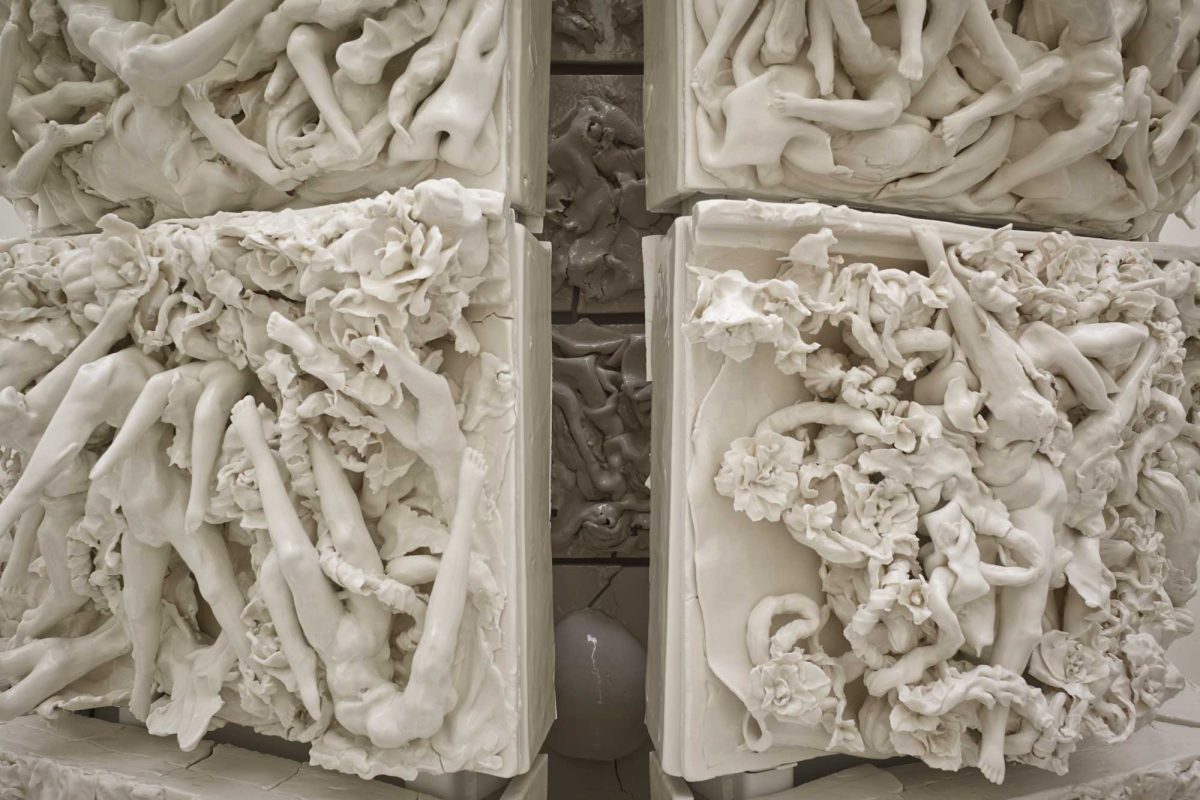 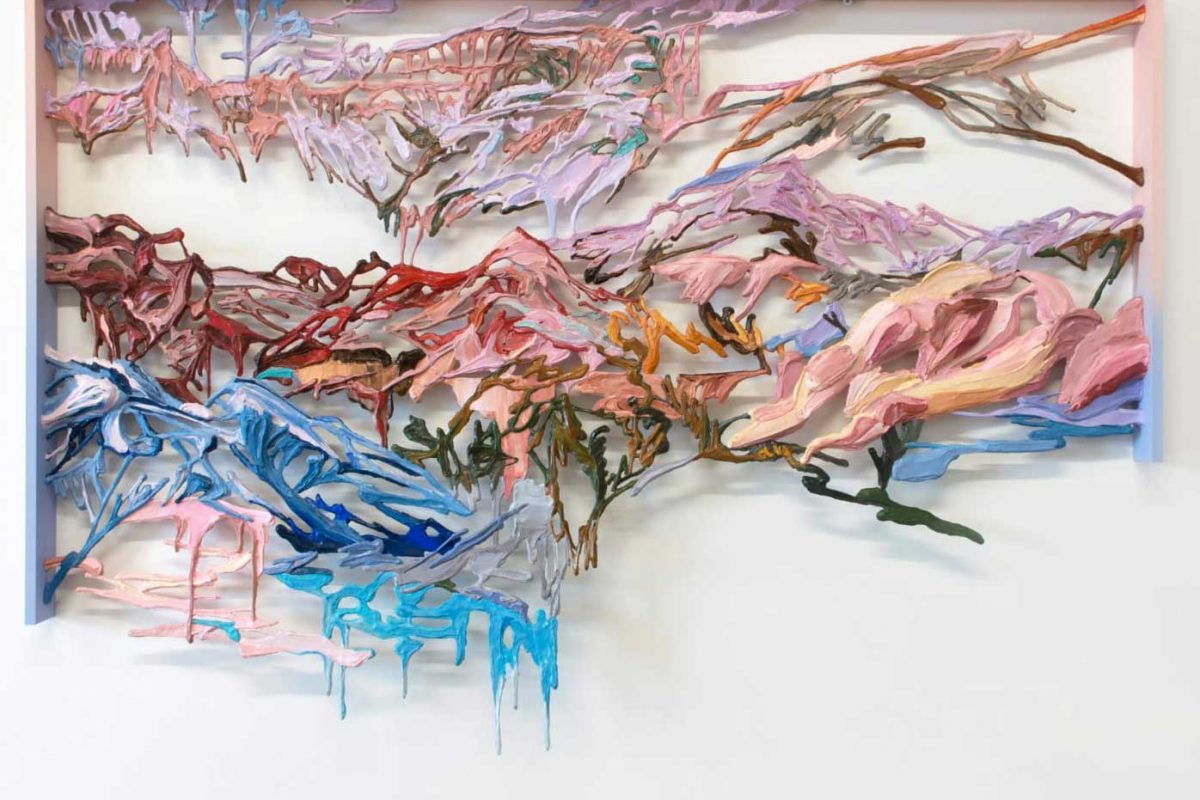