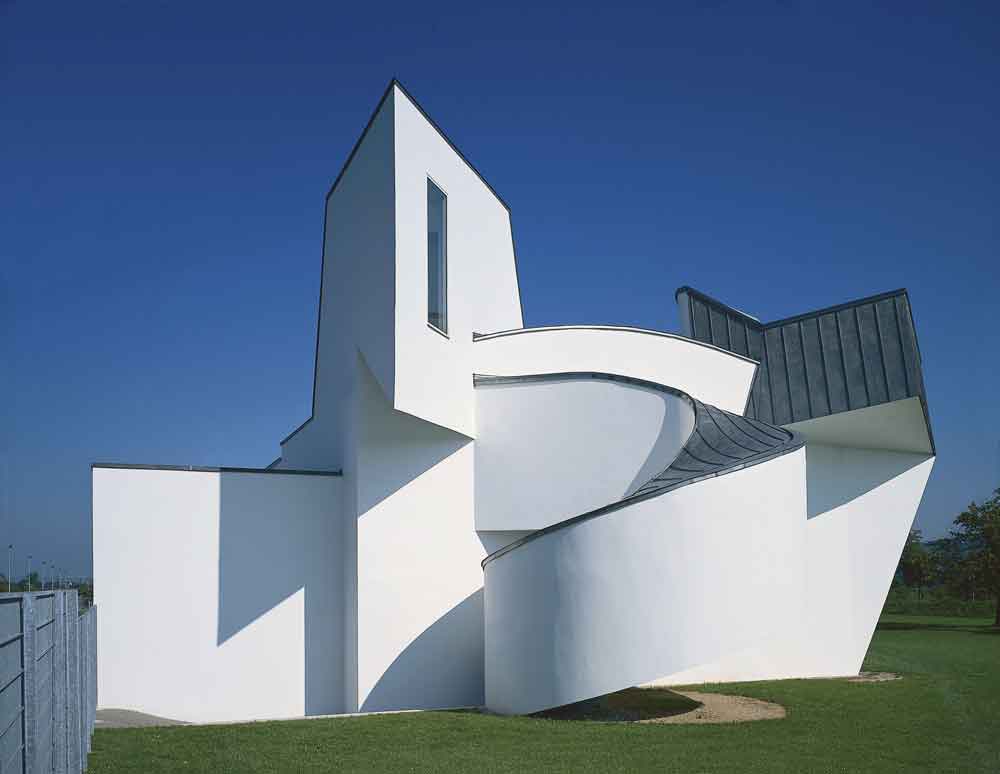 The best design museums are places where people can learn about the objects and designs that have shaped our world. We’re familiar with famous examples such as London’s Victoria & Albert Museum, but there are many others across the globe—from Berlin to Toronto—worth visiting.

The opening Design Museum exhibition showcases 11 multidisciplinary new installations created by some of the most exciting designers and architects working today. Fear and Love: Reactions to a Complex World (until 23 April 2017) explores the connections between design and issues that inspire fear and love, covering everything from networked sexuality to sentient robots.

The striking white edifice of the Vitra Design Museum, with its odd, unexpected angles and swooping lines, is located in Weil am Rhein in Germany. Designed by Frank Gehry it opened in 1989, just a few days before the Berlin Wall fell. Initially a small private collection, today the museum is a haven for interior design and furniture nerds, showcasing the crème de la crème of the design greats, including the likes of George Nelson, Alexander Girard and Charles and Ray Eames.

The Brutalist Playground (until 11 April 2017) takes as its subject the rugged, controversial aesthetic of post-war brutalist architecture in the U.K. In particular, it focuses on the unconventionally designed playgrounds erected in residential areas across the country—which this exhibition recreates.

Founded in 1897, this venerable design institute was extensively refurbished in 2014: the new and improved design museum, housed in the iconic Andrew Carnegie Mansion on Fifth Avenue in New York City, offers a fascinatingly  immersive experience.

Visitors can now interact with the museum’s collection—which comprises some 210,000 objects spanning 30 centuries—using touchscreens and digital pens. This technology allows visitors to immerse themselves in the collections, from examining objects in minute detail to drawing wallpaper designs and seeing them projected on the wall.

What we should see?

Scraps: Fashion, Textiles, and Creative Reuse (until 16 April 2017) examines differing approaches to solving textile waste by showcasing the work of three different designers who put sustainability at the heart of the design process.

The Bauhaus Archive/Museum of Design

Despite only existing for 14 years—from 1919 to 1933—the Bauhaus’s impact on art, architecture and design in the 20th century and beyond was huge. Today, the work of this influential German school of design is housed in a striking structure fittingly designed by Bauhaus founder, Walter Gropius. The building’s distinctive silhouette, with its shed roofs, has made it one of Berlin’s landmarks and a treasure trove of Bauhaus pieces—from sculpture and furniture to ceramics. Plans are now in place to construct a new building to supplement the design museum’s exhibition space in time for the centenary of the founding of the Bauhaus in 2019.

Modernism on the Main (until 27 February 2017) looks at the work of the Frankfurt Art School, founded in 1923, and its relationship with the Bauhaus. The show will exhibit works by teachers and students—some of which haven’t been shown in public before.

The Museum of the Image

What do we do with images and what do images do to you? This is the question that the Museum of the Image, located in Breda in the Netherlands, poses to its visitors.

Focusing chiefly on graphic design but encompassing everything from film and photography to science and gaming, it recently merged with Breda’s Museum—resulting in a destination that will focus on both the heritage of the city and visual culture. The new Stedelijk Museum Breda is set to open this spring.

Evolution (until 28 April) looks at biomimicry and how designers are increasingly looking to nature for their design solutions, from breathing buildings and honeycomb architecture to mussel-inspired soy adhesives. A fascinating look at how nature can solve man-made problems.

It’s fitting that this design museum is located in Chicago, a shrine to feats in modern art and architecture. Dedicated to chronicling architecture, industrial and product design, graphics, urban planning and more, the museum is on a mission to educate the public about the value of good design—‘from the “spoon to the city”’—and how it can benefit the human environment. •