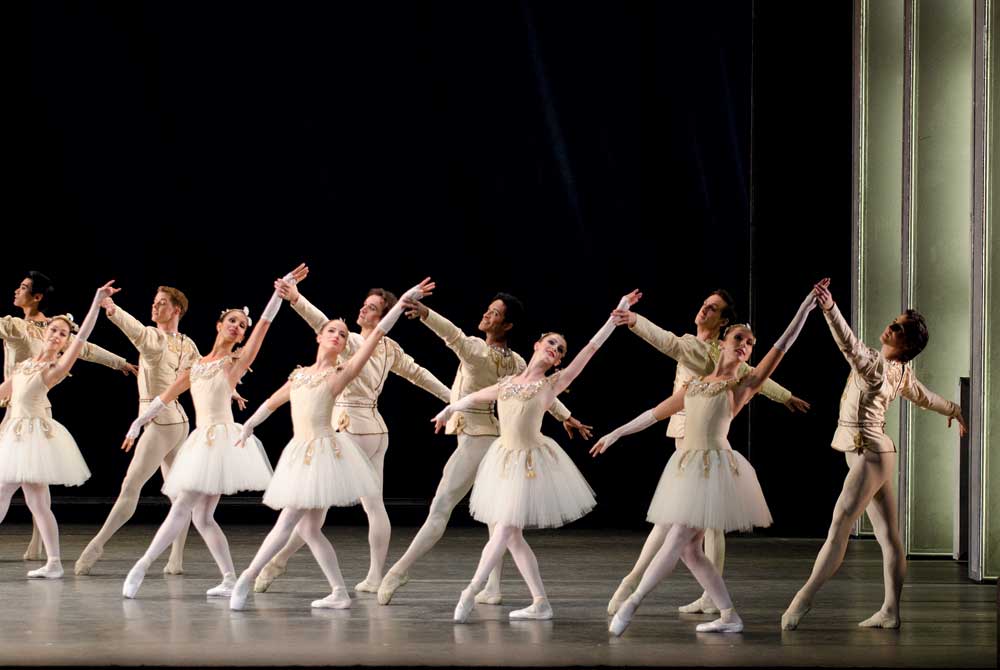 Cultural Sponsorships continue to grow and flourish throughout the art world. Adjoa Wiredu takes a look at the main players that sponsor cultural events and enable them to happen.

Large-scale global events, like the Olympic Games in London this year, are a direct result of sponsorship. Funds from multinational companies made it possible for dreams to come true. The art world looks to this premise and grabs hold of the opportunities sponsorship offers.

A recent partnership between the Olympic Museum in Lausanne, the Royal Opera House and BP was a demonstration of financial support helping art reach the masses: ‘During the two weeks of the Olympic Games more than 40,000 people came to see a unique exhibition telling the Olympic story through audio, video and artefacts including all the Summer medals since 1896 and all the Summer torches since 1936. This was a great example of a collaboration, which worked for all parties,’ says Simon Magill, Communications Manager at the Royal Opera House.

Nevertheless, art sponsorship has a subtext evoking a certain doom. It is at times considered a murky arrangement when corporations connect with art organisations and provide no logical link between them—aside from money. Yet the reason for sponsorship within the arts seems obvious: large establishments facilitate cultural events, and they provide funding for the institutions to remain standing.

‘Arts sponsorship continues to be crucial to the Victoria & Albert Museum, but it is also mutually beneficial to the partners we work with, as we can offer experiences, opportunities and content that are unique to the V&A,’ says Jo Ani, Head of Corporate Partnerships at the V&A. On the other hand, Magill points out that although sponsorship has a part to play, it is still just one element of a bigger picture: ‘The funding model we have in the UK is finely balanced and a mix of government support, corporate sponsorship, philanthropic support and commercial revenue streams. They each play their part and are each vital for a healthy and sustainable future for the arts sector.’

The names behind the art

Over the next five years, BP have promised to invest in the British Museum, the National Portrait Gallery, the Royal Opera House, and Tate Britain with up to £10 million in sponsorship. This alone is one of the biggest collaborations between the arts and a conglomerate. David Nicholas, director of Group Media at BP, says the support is more than just a basic exchange: ‘We have worked with each of these institutions for around 20 years, in some cases longer.

Our approach is based around developing deep and extended relationships with each of our partner institutions, to the benefit both of BP and the institutions. Having a long-term relationship, rather than one-off project-based funding, enables the institutions to better plan their programmes, planning and securing performers and exhibitions sometimes years in advance.’ Arts institutions value this trade and look to the heart of their objective: ‘For BP and the ROH, the partnership is all about enabling as many people to access our work as possible for free,’ says Magill.

Before this landmark art spend from BP, there were more unlikely unions of this calibre: Coutts Bank supported an arts festival in which the Royal College of Music and the Young Vic took part and more recently they just worked with V&A for the ‘Ballgowns’ exhibition. Deutsche Bank have sponsored the Frieze Art Fair in London since 2004 and one of the biggest unions is still Ernst and Young’s sponsorship of ‘Monet in the 20th Century’ exhibition at the Royal Academy of Arts in 1999.

The fashion elite is also increasingly lured into sponsoring the arts. The most successful unions in recent years have been Louis Vuitton’s Young Arts Project, which works with Tate Britain, Hayward Gallery, South London Gallery, Royal Academy of Arts and Whitechapel Gallery, and funds youth in London with advice and access to notable artists and museum directors. Salvatore Ferragamo also supported ‘The Saint Anne, Leonardo Da Vinci’s Ultimate Masterpiece’ at the Louvre in Paris earlier this year to massive audiences.

The relationship between art and fashion is still developing as both parties find new ways to form a platform. ‘Partnerships which tell a real story give great opportunities for success, such as Van Cleef & Arpels’ sponsorship of the ballet Jewels,’ says Magill. A new partnership of this kind, giving audiences a chance to revisit a story, will be unveiled this autumn at the V&A: ‘We are delighted to be working with jewellers Harry Winston in a first-time partnership on our major autumn show, “Hollywood Costume”. It is a very fitting association because of Harry Winston’s history with Hollywood and red carpet dressing. The partnership has evolved to the stage that Harry Winston offered to recreate a piece of fine jewellery that Kate Hudson wore in How to Lose A Guy in 10 Days, allowing us to exhibit the complete costume,’ says Ani.

The art world and its sponsors are in no way naive in this process as each camp identifies the workings and benefit of this marriage: ‘The collaborations that work best are when both partners share values, have a shared vision for the relationship and clear goals for both parties that are measurable.’ says Magill. The growth of art in Europe and around the world is a constant reminder of the big names behind the big openings—the prompt being: one is not possible without the other.