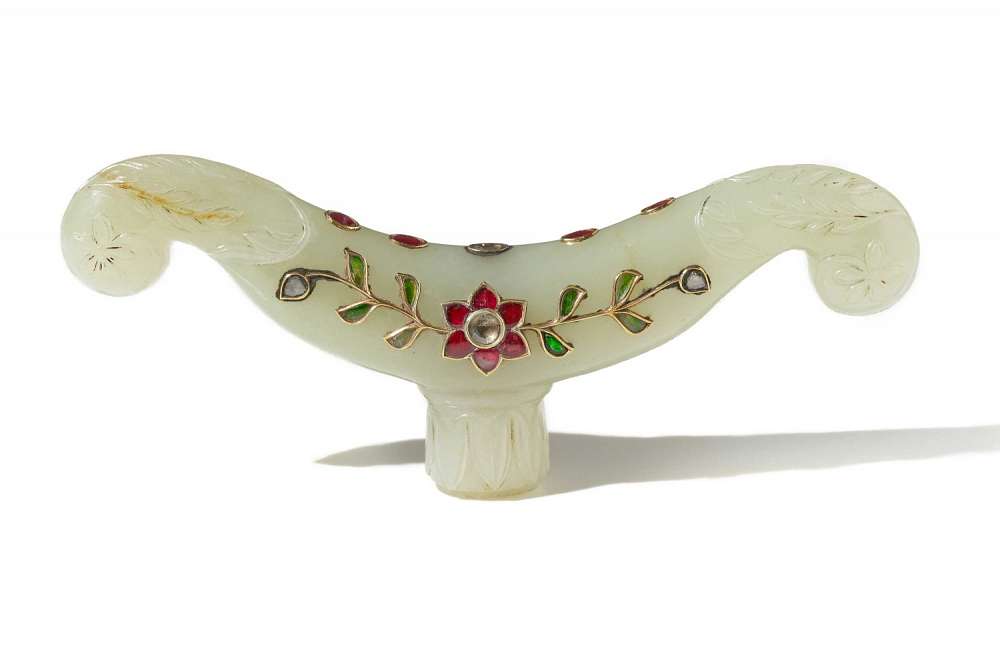 This autumn, as part of the V&A India Festival, an exhibition of spectacular objects, drawn from a single private collection, will explore the broad themes of tradition and modernity in Indian jewellery design.

Highlights of Bejewelled Treasures: The Al Thani Collection will include Mughal jades, a rare jewelled gold finial from the throne of Tipu Sultan, and spectacular pieces that reveal the dramatic changes that took place in Indian jewellery design during the early 20th century.

As well as Bejewelled Treasures, the V&A will present a series of exhibitions, displays, events and digital initiatives that will explore the rich and varied culture of South Asia, both past and present. The India Festival will mark the 25th anniversary of the opening of the Museum’s Nehru Gallery, which displays some of the most important objects from the V&A’s South Asian art collection produced between the 16th and 19th centuries.