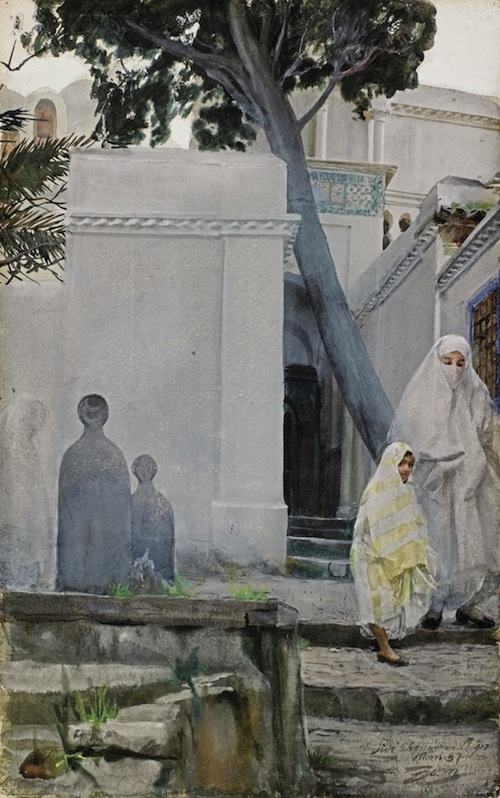 Now in its seventh season, The Orientalist Sale, launched as an annual event by Sotheby’s London in 2012, brings together an eclectic pastiche of paintings and sculptures representing the landscapes, people, and customs of north Africa, Egypt the Levant, Arabia and the Ottoman world from the 19th and early 20th centuries.

This year’s sale will comprise the largest-ever offering since the inaugural 2012 auction.

Featuring over 60 lots, the sale—which will take place on 24 April—includes exquisite works providing fascinating historical insights into the Arab, Ottoman and Islamic worlds of the time.

Sotheby’s head of orientalist painting, Claude Piening, said: ‘We’re thrilled to present rediscovered works by masters of the genre alongside a small group of paintings which come to auction from a distinguished private collection, as well as charming scenes of everyday life in the region, all of which are available at different price points.’

Mr Piening revealed many of the paintings had been unseen on the market for decades.

‘This is a wonderful opportunity for collectors to get their hands on pictures which have remained out of sight for so long,’ he said.

This rediscovered work belongs to the small series of watercolours Zorn made in Algiers, during an extensive journey with his wife Emma to Constantinople, Greece, Italy and north Africa.

Of the painting (pictured), Sotheby’s said: ‘This work shows Zorn’s mastery and virtuosity in the medium of watercolour which first brought him fame.’

This monumental view of the inner gate of the Kasbah of Oudaïas in Rabat was painted during Weeks’ third trip to Morocco with his wife Frances Rollins Hales, taking in Tangier, Tétouan, and Rabat.

In Rabat, Weeks became fascinated by the Kasbah, a fortified citadel built in the 12th century during the time of the Almohad Caliphate (AD 1121-1269).

The gate was a spectacular example of highly ornamented Almohad architecture, characterised by a horseshoe arch and intertwined arabesques, which conveyed elegance and grandeur.

If you enjoyed reading this article, click here to read more on Arts & Collections about the upcoming Jerwood Collection exhibition at Sotheby’s London. 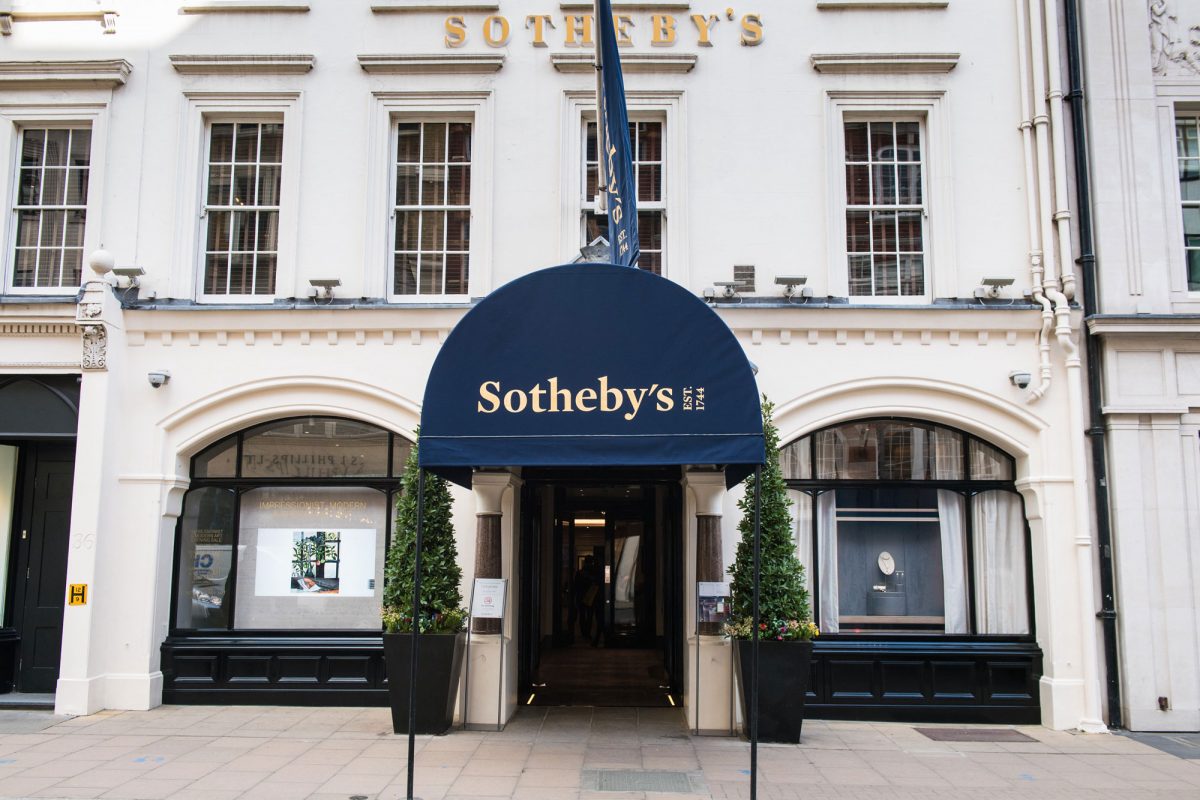