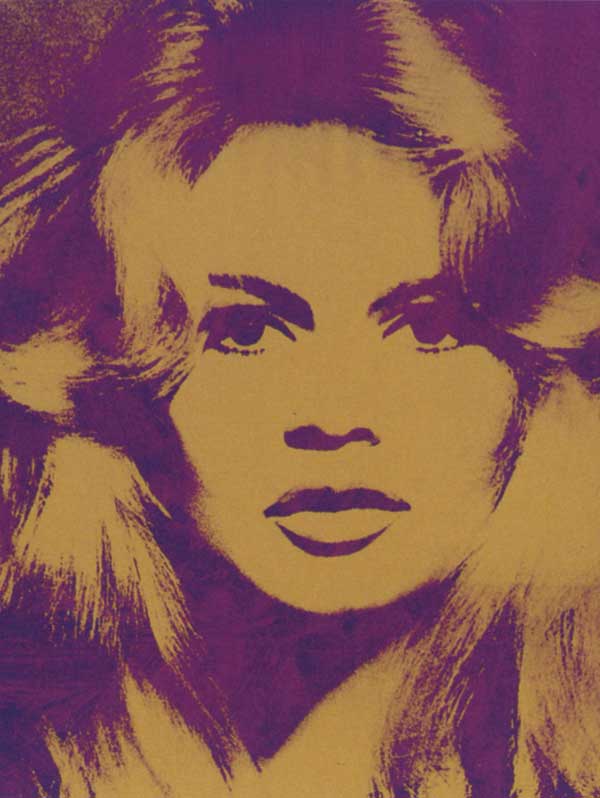 Introducing a new series in which the world’s leading auction house highlights rare and unique collectors’ items to come under the hammer in Sotheby’s international salerooms.

In this first selection of highlights we look at some of our most interesting and remarkable sales that have taken place this year, as well as previewing some of the notable upcoming sales.

Prints from Rembrandt to Warhol

This was an exceptional sale of prints from the Renaissance through the Dutch Golden Age to the Pop Art Generation and beyond. Headlining the Old Masters section of the sale was a monumental etching by Rembrandt that is often singled out as the masterpiece of the artist’s graphic œuvre. Christ Crucified Between the Two Thieves: ‘The Three Crosses’ rivals the master’s paintings with an impact achieved through its subject matter and grand scale. This rare work was executed in the delicate medium of drypoint. This highly sought after print sold for £301,250.

The modern highlight of the sale was Andy Warhol’s iconic Scream (After Munch) which displays a unique combination of colours that are exceptionally fresh and vibrant. Warhol’s appropriation of iconic subject matter is taken to its obvious conclusion in this work, an image that is one of the most instantly recognisable in both art history and popular culture. The present version was estimated at £150,000-200,000 and sold for £313,250.

The Classic Cellar From A Great American Collector

With a focus on Bordeaux, Champagne and California wines, this sale offered important quantities of mature Bordeaux from top châteaux alongside a spectacular range of prestige cuvées Champagnes such as Louis Roederer Cristal, Dom Pérignon and Veuve Clicquot La Grande Dame.

This was a 100 per cent sold auction, bringing in a total of HK$20 million (US$2.6 million). It was the ninth installment of this extraordinary collection, with the previous eight auctions having realised over HK$333 million/US$43 million.

Serena Sutcliffe, MW, Head of Sotheby’s International Wine Department, said: ‘Buying into this Great American Collection not only is solid gold, template, blue chip wisdom, but it is also a lot of fun, with unending possibilities for great entertaining, and education, along the way.’

Appearing for the first time at auction in April was one of Patek Philippe’s most desirable watches released at the BaselWorld watch fair last year: the Ref.5270G 18k white gold perpetual calendar chronograph wristwatch with leap year and day/night indication. The classic watch achieved HK$1,880,000.

Highlighting the sale, however, were two extremely rare Philippe Dufour watches with exceptional provenance, achieving HK$4,820,000, well beyond the estimate. The highly complex Philippe Dufour grande and petite sonnerie wristwatch, hand-crafted in 18k pink gold with an enamel dial, is a tour-de-force of the horologist’s art of which only four were ever made. Further important watches sales are coming up in Geneva in May and New York in June.

The exotic charms of the orient

Our sale of Orientalist Art showcases paintings, drawings and sculpture depicting Turkey, the Middle East, and North Africa by artists from across Europe and North America. Led by the Russian painter Ivan Aivazovsky’s stunning view of Constantinople, the sale also includes a lively depiction of the Hajj by Alfred Dehodencq, landscapes by the English artist-traveller Edward Lear, and important examples by Eugène Fromentin, Frederick Arthur Bridgman, Rudolf Ernst, and Eugen Bracht, with sculpture by Pietro Calvi and Charles Cordier.

Following the sale of replica Crown Jewels in March, Sotheby’s are to offer the famous Beau Sancy pear rose cut diamond in May. Passed down through the Royal Families of France, England, Prussia and the House of Orange, the celebrated diamond has been the privileged witness of 400 years of European history. Weighing 34.98 carats, the diamond is estimated at $2-4 million.

The Beau Sancy is most likely to have originated from the mines in India near the city of Golconda, the source of history’s best-known diamonds. Among its royal owners are Henri IV, who gifted it to his wife, Marie de Medici in 1604. The Queen wore it atop her coronation crown in 1610.

The Beau Sancy will be showcased in an international tour before its auction in Geneva on May 15, 2012.

Close to 300 artworks and objects from the collection are included in the sale, spanning numerous collecting genres and mediums, from Surrealism to Art Deco, furniture  to graffiti, the sale is expected to realise in excess of £20 million.

Sachs may be better known for his lavish lifestyle, but he was also one of the most influential collectors of the twentieth century. He was a firm friend and supporter of Andy Warhol, and several of his works feature in the sale. Warhol’s depiction of Brigitte Bardot, Sach’s second wife, was commissioned by Sachs in 1972 and is estimated at £3-4 million. It is based on a rare 1959 photograph by Richard Avedon, which is also included in the sale (£40,000-60,000).

The details of this May 30 sale in Paris are to be announced.

Founded in London in 1744, Sotheby’s is the world’s oldest and most prestigious auction house. It was on March 11 in that year that Samuel Baker auctioned “several Hundred scarce and valuable books” from the library of the Rt Hon Sir John Stanley for a few hundred pounds. The story of Sotheby’s expansion beyond books to include the best in fine and decorative arts and jewellery is also the story of the global auction market, defined by extraordinary moments that continue to capture the world’s attention.