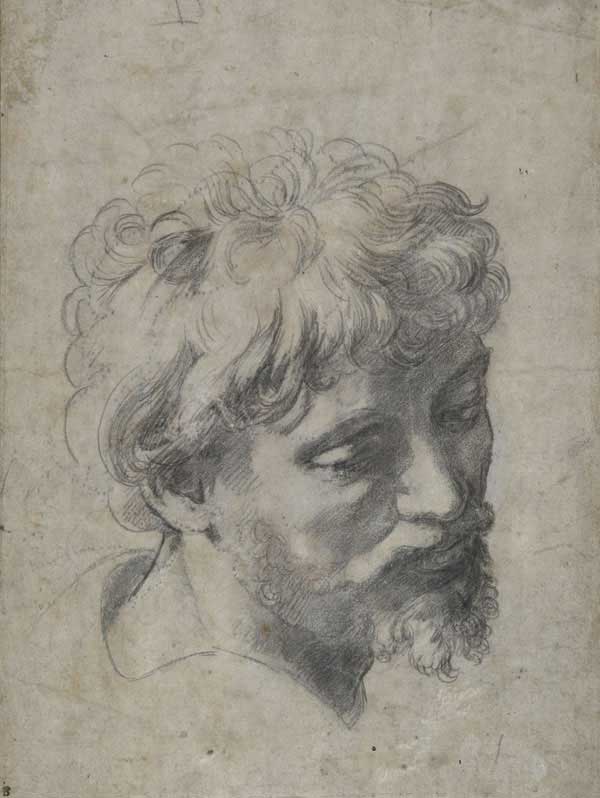 This auction featured 324 lots amassed from around the world and achieved a sale total of HK$414.8 million / US$53.5 million. Among them were a number of charmingly exquisite pieces from prestigious private collections that are hard to come by. Headlining the sale were Fu Baoshi’s Landscape after Shitao and Lady at the Pavilion, and salient works by Lin Fengmian from a North American collection, all fresh to the market. Another highlight was a series of lotus-themed works curated from a number of private collections: with such a comprehensive range on show, the diverse perspectives and interpretations on such a well-celebrated leitmotif in Chinese art were, unsurprisingly, a huge success with bidders.

Sotheby’s Hong Kong has opened the autumn season of auctions with three important wine sales, held on October 5 and 6, 2012.  Offering a total of nearly 1,800 lots, the three sales combined achieved a sale total of HK$73 million / US$9.5 million.

Headlining the two-day wine sale series was The Classic Cellar From A Great American Collector (343 lots; sale total: HK$26 million / US$3.4 million), which is the 10th part of the greatest single-owner wine collection in Sotheby’s history. This sale was immediately followed by Important Wines From The Connoisseur Collection (668 lots; sale total: HK$17 million / US$2.2 million), an extraordinary Hong Kong collection with amazing diversity ranging from Bordeaux spanning 90 years to an impressive range of Burgundy, Italian and Californian wines.

The various-owner sale of Fine and Rarest Wines (772 lots; sale total: HK$30 million / US$3.9 million) rounded up Sotheby’s Autumn wine sale series on October 6, bringing to the market fine wines hailing from all over the world. This sale included over 550 lots of fine Bordeaux in classic vintages such as 1990, 1996, 2000 and 2005—many of which were in significant parcel quantities. Also, great red and white Burgundy, including 30 lots from Domaine de la Romanée Conti were featured, with the highest value lot of the two days being nine bottles of Romanée Conti 1990 which sold for HK$1.7 million / US$221,200. A series of top Champagnes and cult Californian wines all added to the richness of choice, catering to the diverse demand of wine lovers in Hong Kong.

On the evening of November 13, 2012 in New York, Sotheby’s will present eight twentieth century masterworks from part of the extensive collection of Sidney and Dorothy Kohl. Acquired predominantly in the early 1970s, the offering features prime examples by the titans of the American Abstract Expressionist movement—Jackson Pollock, Clyfford Still, Willem de Kooning, Franz Kline, Arshile Gorky, Joan Mitchell, Hans Hofmann and Adolph Gottliebe. Distinguished by their provenance and out of public view for decades, the eight works are estimated to sell for $80/100 million. Highlights will be exhibited in Los Angeles, London and Doha, before returning to New York, where all of the works will be on view beginning November 1.

The group of eight works is led by Number 4, 1951, an exceedingly rare drip painting on canvas by Jackson Pollock (est. $25-35 million). Over the course of the last 20 years, only eight drip paintings on canvas by the artist have appeared at auction. Layers of brilliant red, blue, yellow, green and ochre oil colour are tempered by the metallic aluminium paint that seeps into the raw canvas and overlaid by frenzied flecks of shiny black enamel.

Three Renaissance masterworks from the Devonshire Collection at Chatsworth

Raphael drawing and two of the finest illuminated manuscripts

This December, Sotheby’s will offer at auction three Renaissance masterworks: a major drawing by Raffaello Sanzio, called Raphael (1483-1520); and two fifteenth-century illuminated manuscripts, produced in Flanders for two of the leading patrons of their day, and among the most important examples of their kind ever to come to auction. Created half a millennium ago and within 60 years of each other, the three works, which have a total estimate of £17-26 million, come to sale from the Devonshire Collection, housed at Chatsworth in Derbyshire. They will be offered in Sotheby’s Evening Sale of Old Master Paintings and Drawings in London on December 5, 2012.

Executed in black chalk, Raphael’s Head of an Apostle (estimated at £10-15 million) is a highly important drawing within the artist’s œuvre.

One of the illuminated manuscripts is a romance of chivalry—a literary account in French of the fictional and swashbuckling Deeds of Sir Gillion de Trazegnies in the Middle East. It was illuminated in 1464 for Louis de Gruuthuse (1422-92), courtier to Philip the Good and the greatest private bibliophile in the Burgundian Netherlands.

Sotheby’s was offering the Cai Guo-Qiang gunpowder drawing Marx’s Moustache in the Hong Kong Contemporary Asian Art sale on October 7, 2012 to benefit the Asian Cultural Council (ACC) in New York. Cai Guo-Qiang is one of the most important Chinese artists currently working in the US and is best known for using gunpowder and controlled explosions to create his artwork. Marx’s Moustache was created using this signature process and is one of the rare gunpowder works to depict a political figure.

Historically, portraits of Marx, Lenin and Stalin were prominently displayed throughout China, including in schools and homes.

Sotheby’s annual selling exhibition of monumental sculpture, Beyond Limits, staged in the historic grounds of Chatsworth House, is on view from September 7- October 28. Now in its seventh year, for the first time, Beyond Limits is showcasing the work of a single artist, Barry Flanagan, RA OBE (1941-2009). In collaboration with Waddington Custot Galleries, London, Sotheby’s is exhibiting 15 of the artist’s large-scale sculptures. This constitutes the biggest ever exhibition of Flanagan’s monumental bronzes.

Bronze hares, elephants and horses, represented in a variety of highly inventive guises—as dancers, acrobats, sportsmen and philosophers—have been installed throughout the grounds of Chatsworth in a witty and engaging counterpoint to the landscape and gardens.

The ancestral British home, combined with the work of a quintessentially British sculptor, are expected to draw an international audience from America, Asia and the Middle East, where works of Flanagan are avidly collected.

Sotheby’s presents 16 works by award-winning international sculptor Zadok Ben-David against the magnificent backdrop of Singapore Botanic Gardens. London-based Zadok Ben-David’s work reflects his twin fascinations with magic and Darwinian Evolution. Man’s relationship with animals and nature are recurring themes in his sculptures, which, playing with illusion and scale, constantly surprise.

Sotheby’s will offer a group 40 works by British artist Seago in a sale of British & Irish Art in London on November 13, 2012. The Ronald Horton / Derek Ancil Collection comprises one of the most important groups of its kind ever to come to auction. With estimates ranging from £3,000-5,000 to £60,000-80,000, the collection is expected to being in excess £500,000. The story of their journey to the open market can be traced back directly to Seago and the unique relationship that formed between artist and patron. Ronald Horton first encountered Seago’s work at the artist’s second London exhibition, held at the Sporting Gallery in 1933. Of the 60 pictures on view, more than half were circus scenes, with a further 20 equestrian subjects. Edward Seago (1910-1974) is an artist whose work is recognised for its rich, and often personal, record of people and places, at home and abroad.

The Language of Dr. Heller’s Lexicon

Sotheby’s London will offer an unrivalled private collection of precious Central European silver and goldsmiths’ art in the single-owner sale Dr. Heller’s Lexicon. Over 200 works, spanning four centuries—from the sixteenth to the twentieth—from the collection of the eminent radiologist and art historian, Dr. Dr. István Heller, will be offered for sale. These exceptional pieces originate from the most famous workshops and centres of Central Europe, including Maastricht, Amsterdam, Nuremberg and ‘city of goldsmiths’, Augsburg (80 pieces), but also from some of the rarer ancillary centres of Halberstadt, Olmutz, Riga and Rostock. Amassed by Dr. Dr. Heller over some 50 years, this unique and scholarly collection is estimated to realise in excess of £1.8 million.

Timepieces and Tourbillons At Sotheby's