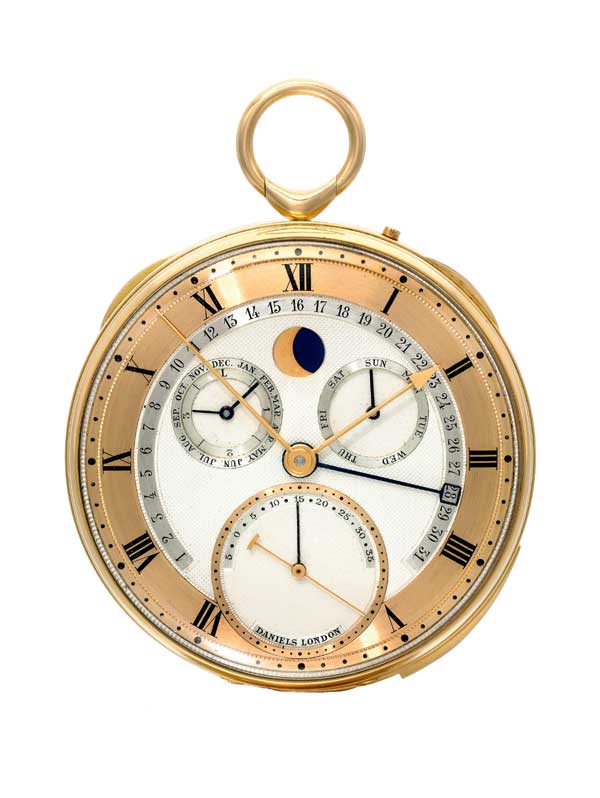 The dynamics of the Old Masters

This evening sale comprised a total of 44 works, including rare and important masterpieces. It was announced to be ‘a particularly rich and varied sale, offering collectors the opportunity to acquire some extraordinarily rare works,’ said Alex Bell, Sotheby’s Co-Chairman and Head of Old Master Paintings Worldwide.

The most desired piece of art turned out to be The Surrender of the Royal Prince during the Four Days’ Battle, 1st- 4th June 1666, which featured nine minutes of competitive bidding before it was sold for £5.3 million to a private Dutch collector.

The sale also featured three large paintings by Pieter Brueghel the Younger. Among these, Brueghel’s Battle between Carnival and Lent is one of his most accomplished paintings and achieved £4.5 million.

Further highlights were two important works of the German Renaissance, Lucas Cranach the Elder’s The Feilitzsch Altarpiece and Hans Baldung Grien’s The Virgin as Queen of Heaven Suckling the Infant Christ, the latter being sold for £2.1 million above the estimated £1-1.5 million.

All in all, the sale turned out to be ‘extremely dynamic’, according to Alex Bell, and with £32.3 million it surpassed the estimated £26 million.

One highlight clearly managed to outshine any other item on this sale: The Laws of Hywel Dda, a manuscript written in the mid-fourteenth century in medieval Welsh. It has become a crucial symbol of Welsh national identity. This extraordinary piece has already made a long journey: between the seventeenth and the eighteenth century it belonged to William Philipps, a barrister from Brecon. It was then brought to America, probably by his heirs. Before being under the hammer now in London, it had not been returned to Britain for at least 150 years. A precious rarity, The Laws of Hywel Dda was sold for £541,250 fitting its estimated value.

George Daniels (August 19, 1926-October 21, 2011) was a world-known horologist and the most important of the twentieth century. He was the only watchmaker ever to have received a CBE and an MBE for his services to horology, and was the inventor of the Daniels revolutionary ‘Co-Axial’ escapement developed during the 1970s, designed to run unaffected by the deterioration of its lubricant. This personal collection of clocks and watches comprises those pieces he made as well as fine and rare historical examples by some of the most famous makers from the seventeenth to nineteenth centuries.

The auction consists of approximately 130 lots, estimated to fetch in the region of £5 million, with all proceeds from the sale going to help the George Daniels Educational Trust. The sale will feature watches and clocks of key periods of horology history.

From very humble beginnings, George Daniels was fascinated by the movement of a broken pocket watch and resolved to learn how to repair it. He established himself in South London as a trade watch repairer developing a system of repair that enabled him to mend and return watches faster than others.

By 1960, he had become renowned for the quality of his repair work and ability to work on watches of great complexity. He made his first and only marine chronometer which was to be followed, over the next forty years by approximately 30 hand-made watches.

Distinguished and rare clocks and watches from the George Daniels Horological Collection are on early view before selling at Sotheby’s on 6 November. Daniels’ own momentous designs and pieces from notable seventeenth, eighteenth, and nineteenth century makers tell a rich horological history, and pay fitting tribute to an eminent horological life.

The first jewellery sale of the fall auction season will include an array of fine diamonds and gemstones as well as period and contemporary designs from the best European and American jewellers. Estate jewels from the collections of Eunice Joyce Gardiner, Kitty Carlisle Hart, and Walter and Doris Goldstein, New York will also feature prominently in the Important Jewels sale this September.

An Artist’s Life: Photographs by

This is a never-before-staged dedicated show of portraits by Lucian Freud’s most significant interpreters—renowned photographer Cecil Beaton (1904-80), and David Dawson, his assistant. Most of Dawson’s photographs are as yet unpublished, and a number of them have never before been exhibited. Spanning different periods of the artist’s life, these intimate photographs give an insight into Freud’s inner life.

immeasurable and we are therefore thrilled to be able to stage this exhibition of portraits which celebrates the life and artistic achievements of this iconic painter.’

A selection of these images are available to purchase.

An exquisite selection for wine lovers

Sotheby’s Wine features fine and rare wines for current drinking, for cellaring and for investment, and specialises in offering the finest wine collections in the world at auction, through private sales and retail sales. Sotheby’s Wine business, led by Serena Sutcliffe MW, comprises the most experienced and successful team in wine auctioning. All the wines Sotheby’s offers have been carefully inspected by experienced specialists who are happy to provide advice on cellar management as well as make recommendations on wines for investment, laying down or current drinking. Sotheby’s Wine department holds over 20 sales each year in London, New York and Hong Kong. •