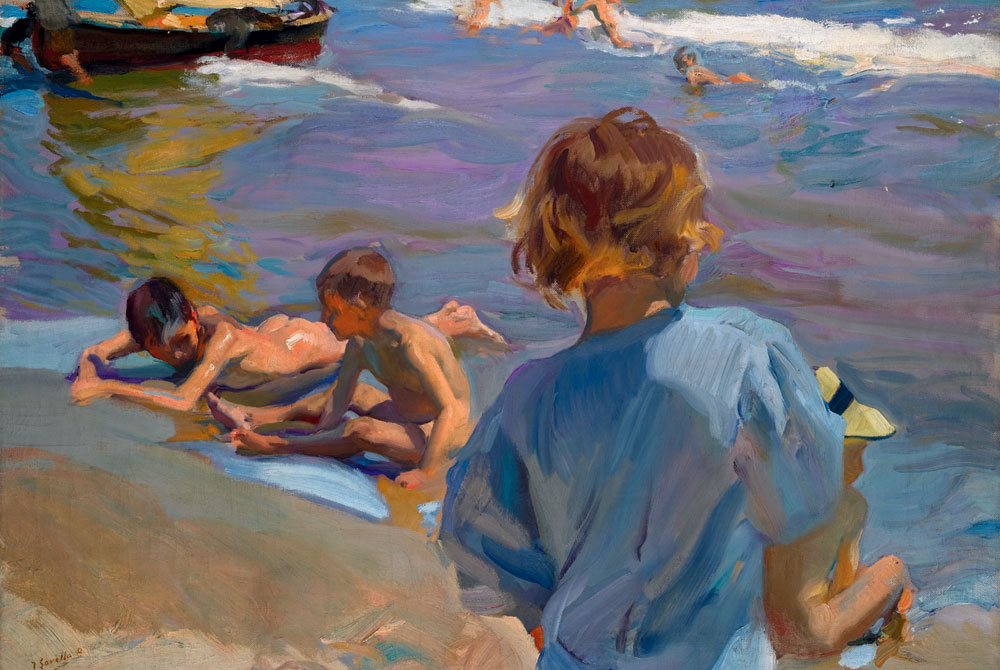 Wines from the cellar of the celebrated Catalan restaurant

This April, Sotheby’s will offer wines from the cellar of the celebrated Catalan restaurant that closed last year. Founded over 50 years ago in 1961, elBulli was led by Ferran Adrià for the last 27 years. Under the leadership of Ferran Adrià and Juli Soler, the cutting edge gastronomy of elBulli is recognised as having changed culinary history by reworking ingredients into new forms and combinations. It was feted with awards including topping the Restaurant Magazine’s list of the world’s 50 best restaurants five times, with Adrià frequently named the world’s greatest chef.

Auction highlights include over 2,000 bottles of Spanish wine with a total estimate of $200,000-300,000 and over 1,400 bottles of red burgundy with an estimate between $340,000 and $486,000. There are also multiple offerings of rare Oloroso and Solera Sherry dating back to 1830 and 70 bottles of Silex and Pur Sang from the late Didier Dagueneau. Proceeds of the sale will go towards benefiting the elBulliFoundation.

A RETURN TO INNOCENCE

Major beach scene appears at auction for the first time at Sotheby’s, London

Sotheby’s London will offer Niños en la playa by Spanish painter Joaquín Sorolla, in a sale of Nineteenth Century European Paintings. Its appearance on the market follows the November 2012 sale of the artist’s Pescadores valencianos, which achieved £3,737,250 at Sotheby’s London, an auction record for Sorolla.

Niños en la playa, estimated at £1,800,000-2,500,000, has been in the artist’s family since the late ‘50s and will appear at auction for the first time, sure to spearhead a group of Spanish paintings in the May sale. Painted in 1916, the work is a beach scene at Valencia, in which Sorolla expresses to full effect his emotion at returning to his native city, the intimacy of his vision and the consummate brio of his painterly technique.

Adrian Biddell, Head of Sotheby’s Nineteenth Century European Paintings Department comments: “As well as being an exquisite painting, with a wonderfully fresh contemporary feel to it, it also has a fascinating history. It was immediately recognised as a masterpiece by influential Valencian dealer, Justo Bou, who sold it very quickly to the distinguished collector and Sorolla admirer María Bauzá de Rodriguéz. Then in the late 1950s, Sorolla’s grandson and leading expert on the artist, Francisco Pons-Sorolla, identifies it as a crucial work in his oeuvre, and acquires it.”

Including works from Picasso, Bacon and Monet

Activity was strong both from the established and the new markets. Among the latter, the increase in activity from South America was notable, with double the number of bidders active in the sales from that region. Melanie Clore, Chairman Sotheby’s Europe, said: “We saw interest across the board from great Impressionist masterpieces to classic Modern and Contemporary art; from Schiele to Polke and Richter; and from Calder through to up-and-coming artists like Adrian Ghenie and Hurvin Anderson. Our star auctioneers Henry Wyndham and Tobias Meyer brought down the hammer on the top-selling work in the key categories of Impressionist and Modern art, and Contemporary art.”

At the end of April, Sotheby’s will offer the most significant collection of Judaica at auction in half a century in New York. The exceptional and rare objects that comprise the Steinhardt Collection illustrate the sweep of Jewish history from antiquity through the twentieth century and across Europe, Asia, Africa and the Americas. The approximately 400 lots in the auction—which includes The Frankfurt Mishneh Torah, c. 1457-1465, A North German Bronze Lion Aquamanile created in the late-twelfth century and a German Silver Hanging Sabbath Lamp, Johann Adam Boller, Frankfurt, c. 1710-20 touch every aspect of Jewish life, and represent the dual worlds of observance and cultural heritage in both the home and the synagogue.

“We are privileged to present the Steinhardt Collection at Sotheby’s,” commented David Redden, Sotheby’s Vice Chairman. “This truly comprehensive collection of Judaica joins such legendary names as Sassoon, Zagayski, Delmonico and Montefiore, all historic auctions at Sotheby’s that celebrated Jewish culture and history.”

YOU ARE NOT ALONE

The world’s first private collection dedicated to the works of renowned contemporary Japanese artist, Yoshitomo Nara, goes on sale at Sotheby’s Hong Kong. The Collection, amassed by Mr. Shun Kurokochi, an ordinary man working at a bank in Tokyo, comprises 35 lots, ranging from acrylic on canvas, works on paper, edition prints to products such as wristwatches and skateboard dated between 1988 and 2006. All the works, preserved in pristine condition, are fresh to the auction market, and have been published and showcased in various important Nara exhibitions worldwide including I Don’t Mind, If You Forget Me and Nara + graf: A to Z.

With some of the works dating back to the late 1980s when the artist was in his late twenties, the Collection, estimated to fetch in excess of HK$18 million/US$2.4 million, is a retrospective of Nara’s artistic career and a testimony of the unique connection between the collector and the artist in the past two decades.

Evelyn Lin, Sotheby’s Head of Contemporary Asian Art, enthuses: “We are honoured to present You Are Not Alone – Yoshitomo Nara Works from the Kurokochi Collection, the world’s first auction of a private collection dedicated to the Yoshitomo Nara’s works, alongside our Spring Sale Series this year. From collecting Nara’s works, following Nara’s footsteps around the globe, to interacting with the artist, Kurokochi regards art as an important part of his life. His endeavour truly inspires art lovers who intend to collect art they appreciate. Art collection is indeed not an unaffordable luxury.”

Sotheby’s London will present the most important and complete group of eighteenth century Meissen animals and birds ever to appear at auction on May 1. From the aristocratic Collection of Sir Gawaine and Lady Baillie, this remarkable offering comprises over 140 different figures, almost all of which were created at Meissen during the 1730s and 1740s under the legendary Johann Joachim Kändler.

Highlights include two Meissen figures of Guinea Fowl c. 1735, with a total estimate of £150,000-200,000 and a pair of Meissen figures of cats c. 1740-45 estimated at £20,000-30,000. The works will be offered together with a selection of furniture and decorations from the West Sussex House designed by Sir Gawaine and Lady Baillie, their home for over 40 years.

In total, the sale is expected to achieve in access of £1.8 million.