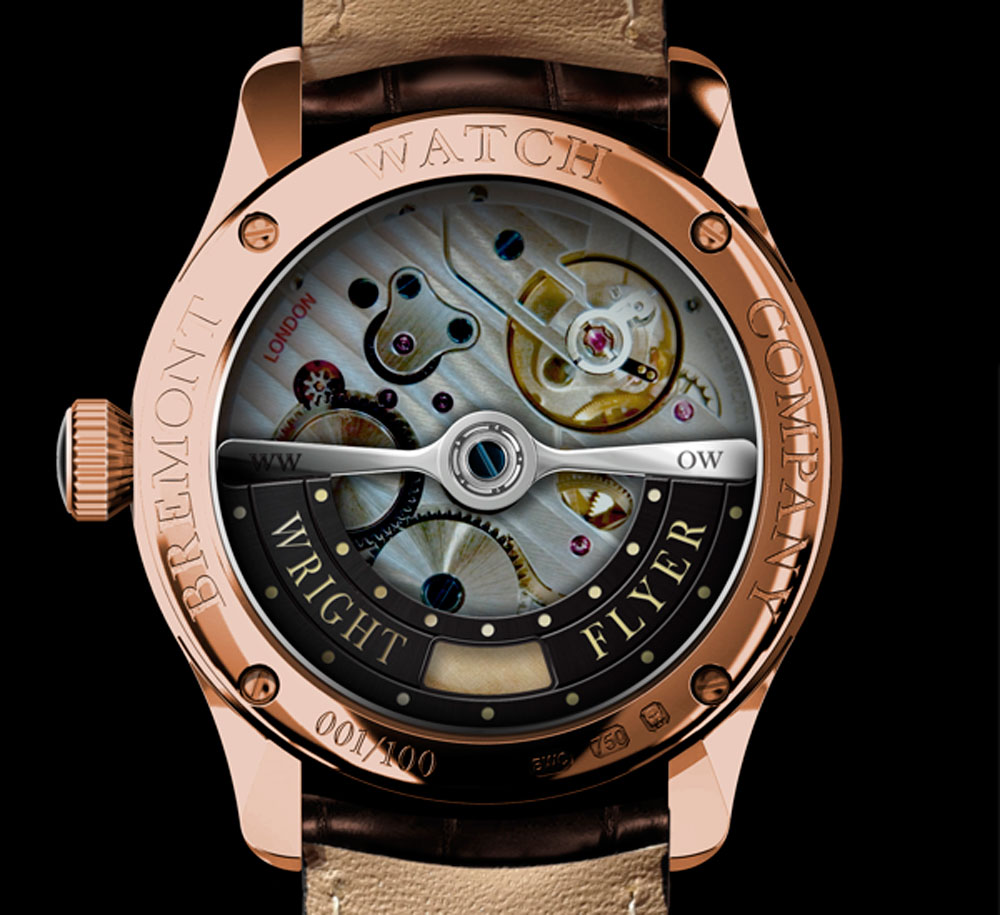 Watch collectors and dealers from around the world descended on London for the SalonQP Fine Watch Exhibition (November 6-8), which took place at the Saatchi Gallery.

This was the fifth year of the event, which is now under the ownership of the British newspaper group, Telegraph Media Group.

Giles English, Founder, Bremont Watch Company, says, ‘SalonQP has become an internationally renowned watch fair which Bremont is thrilled to be a part of yet again in 2014. As a British company we are proud to be bringing back watch making to the UK so it is fantastic to see this British event going from strength to strength. The quality of watch collectors and international press that attend is testament to this.’

Bremont has recently unveiled what it calls ‘the ultimate aviation watch’, incorporating original material from the historic Wright brother’s flyer.

Jason Broderick, Director Fashion and Fine Watches, Harrods, also has good things to say about the show, ‘Every aspect of SalonQP is extremely appealing as a showcase for Harrods’ unique watch offering, from the brand partnerships and the fabulous environment, combined with significant press interest and high net worth visitors.’