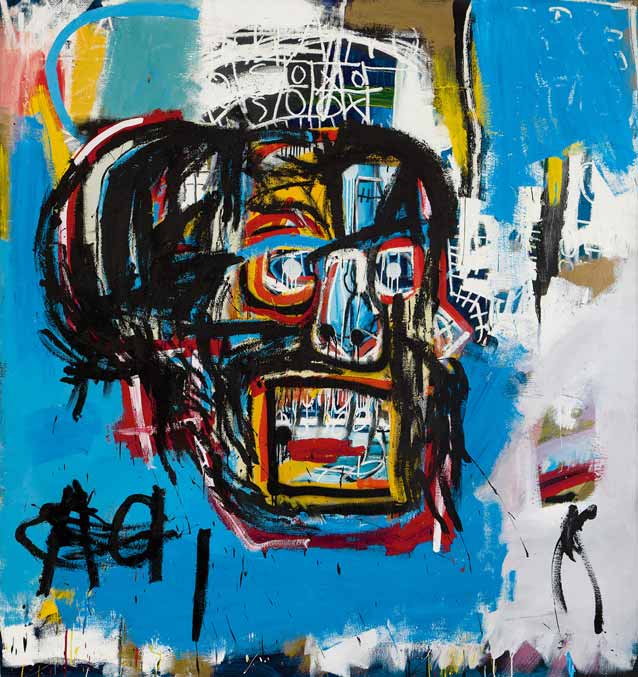 Jean-Michel Basquiat’s painting ‘Untitled’ sold for a record $110.5million at auction––this both set a personal auction record for the artist and the record for a work sold by an American artist at auction. The presale estimate for the piece, an already profitable $60 million, was exceeded after a mere ten minutes.

Untitled by Jean-Michel Basquiat is a landmark canvas created by the artist in 1982, very much in the early stages of his career. But despite that, it’s rich with imagery that is these days synonymous with the artist. Before being unveiled at Sotheby’s just weeks ago, ‘Untitled’ was practically unknown, having remained in the same private collection since it was initially procured at auction in 1984 for $19,000.

The work was purchased by noted collector and entrepreneur, Yusaku Maezawa, the founder of e-commerce giant, Start Today, and ZOZOTOWN, the virtual mall on Japan’s largest fashion e-commerce site.