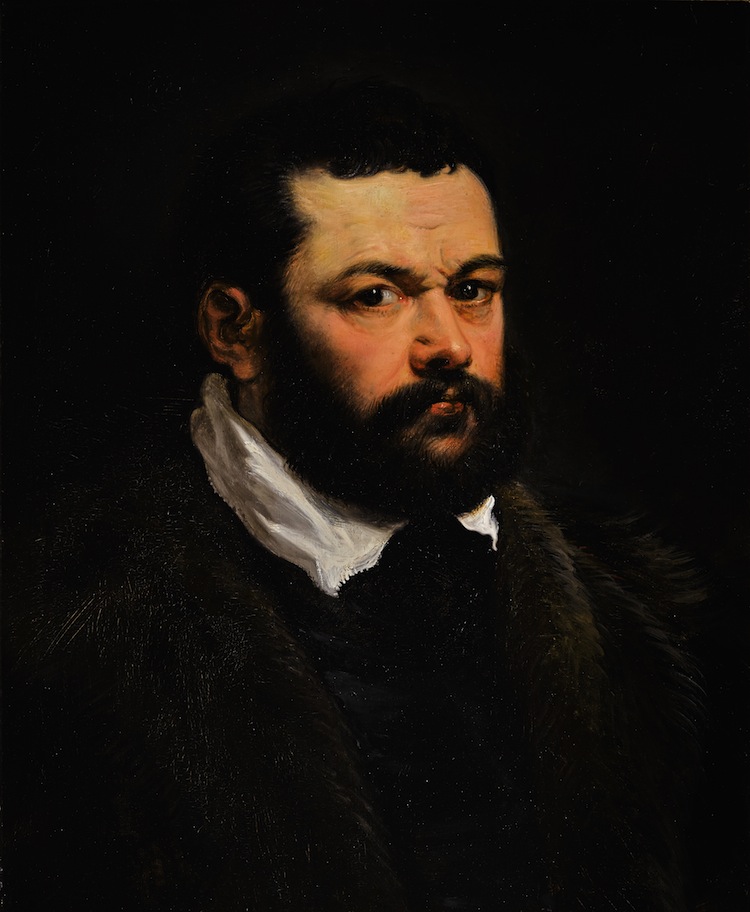 Unseen on the market for 60 years, this remarkable depiction of a Venetian nobleman was cherished by the artist who, almost certainly, kept it until his death in 1640.

The painting remained in the possession of Rubens’s descendants ever since.

Portrait of a Venetian Nobleman (c.1620s) is indicative of the painter’s own personality and fascination for Italy.

One of only a few portraits by the artist to come on the market in recent years, it is expected to fetch in the region of £3 million.

Painted in the 1620s, at the height of Rubens’ career, the work depicts an imposing and evidently powerful man in the prime of life fixing the viewer in his penetrating gaze.

While not a self-portrait, it is a study of a man in whom Rubens recognises himself—another successful man of his own time, and perhaps too, like Rubens, something of a polymath.

A veritable goliath of western art, Rubens is known as the ‘prince of painters’ and was the first great artist-collector in northern Europe.

George Gordon, worldwide co-chairman of Sotheby’s Old Master Paintings Department, said: ‘His timeless modernity and immediacy is evident in this painting which encapsulates several strands of his creative, emotional and intellectual life.

‘With its bravura brushwork which shows no hint of hesitancy, this is a portrait of a man as real to us as he was in the artist’s mind.

‘Almost 400 years after being created, this is a painting that gives the viewer immense pleasure, and one in which we can feel Rubens’ own joy in creating it.’