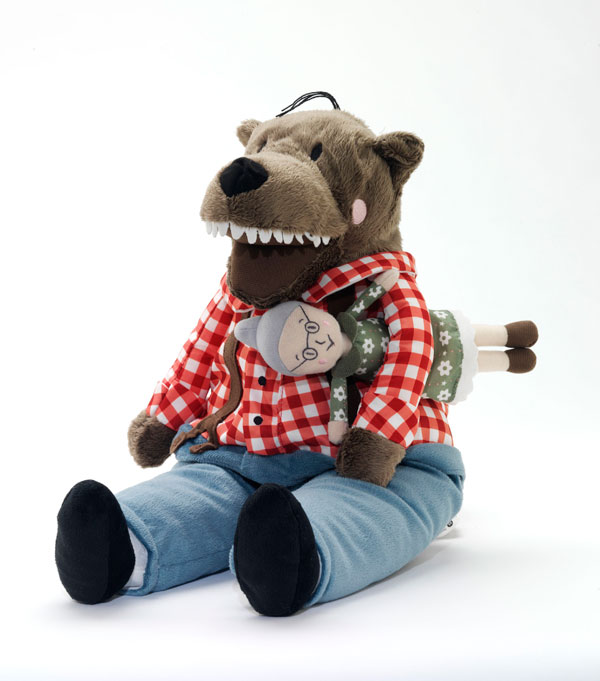 At the Victoria & Albert Museum, London, ‘Rapid Response Collecting’ is a new strand to the V&A’s collecting activity. Objects are collected in response to major moments in history that touch the world of design and manufacturing. The display, which will constantly change, shows how design reflects and defines how we live together today.

Ranging from Christian Louboutin shoes in five shades of nude; a cuddly toy wolf used as an object of political dissent; to the world’s first 3D-printed gun, each new acquisition raises a different question about globalisation, popular culture, political and social change, demographics, technology, regulation or the law.

The V&A says, ‘Displays complement our permanent collection; there are many free temporary displays around the V&A. They range in size from a single case to a room.’