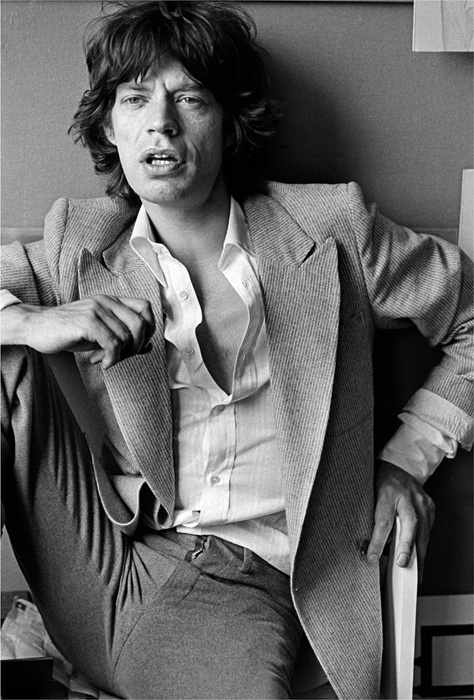 Jane Bown: The Observer, which highlights the best of Bown’s work, is taking place at Proud Central, 32 John Adam Street, and runs until 12 August.

The collection on display provides a pastiche of quintessential Britain and its defining figures through black and white and film photography.

Working in a largely male-dominated environment, Bown was a renowned photojournalist who captured eminent portraits of post-war Britain while on assignments for The Observer newspaper.

Born 13 March 1925, Bown’s career spanned six decades and documented post-war austerity through to the rise of celebrity culture—the exhibition charts this monumental trajectory of social and economic change through the photographer’s intimate documentary and portraiture work.

Often compared to photography greats Henri Cartier-Bresson and Robert Frank, Bown’s work sits among her most highly admired contemporaries. She is noted for her candid style and engagement with the ‘decisive moment’.

Bown nurtured her photographic eye at Guildford School of Arts, where she was accepted into a photography programme in 1946. She carried her youthful shyness with her throughout her career; the unassuming way she dealt with her subjects would become her biggest asset and define her inimitable photographic technique.

The British photographer did not use complex equipment, preferring to gauge light as shadows fell on her outstretched fist rather than relying on a light meter. She gained a reputation for her unobtrusive aura while photographing celebrities more accustomed to the paparazzi; often all she needed was a single reel of film, fifteen minutes with her subject and indirect sunlight from a window.

A woman ahead of her time, Bown became a rare female figure frequently called upon by The Observer—her extensive portfolio ranged from women’s demonstrations, political strikes and poignant street photography to her portraits of cultural figures such as Queen Elizabeth II, The Beatles and Mick Jagger.

Featured within the exhibition is her revered portrait of notoriously camera-shy Samuel Beckett, captured in a dreary back entrance to the Royal Court Theatre in London. Displaying her tenacity and determination in an interview for The Guardian almost 40 years later, Bown stated that she seized the opportunity, literally grabbing Beckett’s arm in order to capture her shot. It has since become the most famous image of the writer and one of Jane Bown’s most recognisable works.

Jane Bown’s photography conveys an emotional narrative through the wordless expression in the eyes of her subject. The work within Jane Bown: The Observer cannot be disconnected from her distinctive character and the idiosyncratic stories which surround the creation of each picture.

In her own words, ‘photographers should neither be seen nor heard’—however, Jane Bown’s emotive work and lasting legacy prove otherwise.