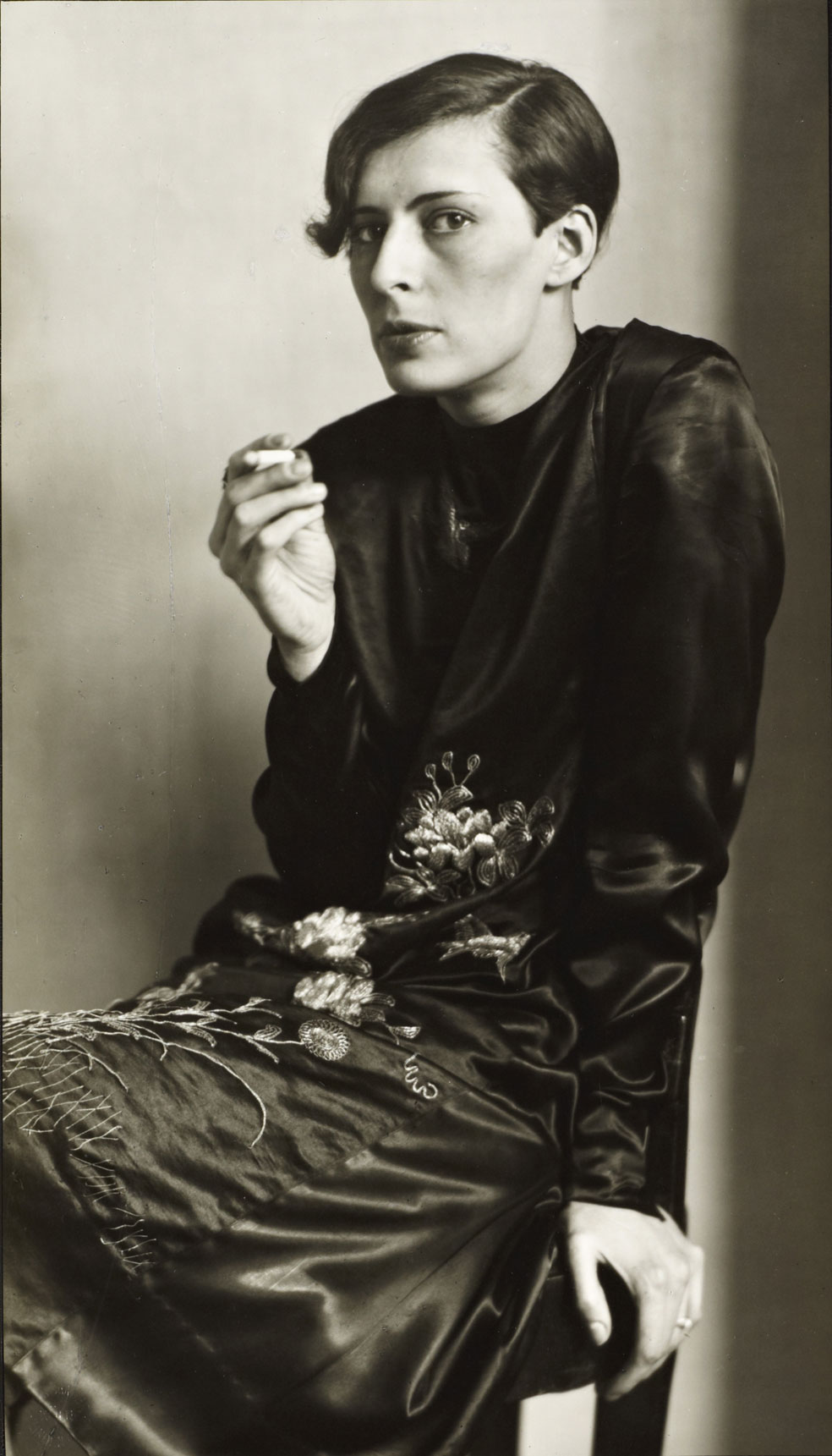 An exhibition currently running at the Tate Liverpool, Portraying a Nation: Germany charts how two artists responded to the glamour and misery of Weimar Germany.

The Germany that emerged from the chaos and destruction of World War I was, in many ways, a broken one. The punitive reparations dictated by the Treaty of Versailles and crippling hyperinflation between 1921 and 1924 had a ruinous effect on the German economy. The streets were filled with impoverished, often badly wounded, veterans, many of whom formed private right wing militias. Underpinning all of this was a corrosive bitterness over how the war had ended for Germany—with accusations from many, including Adolf Hitler, that Germany had been ‘betrayed’ into surrender—a discontent that would later fuel the rise of National Socialism.

Yet the Weimar period, spanning 1919 to 1933, was also a period of extraordinary cultural and social change. As democracy was introduced to Germany and for the first time new movements flourished, from Bauhaus and Constructivism to New Objectivity, with literature, film, art, theatre and music thriving. This was accompanied by a loosening of social mores—homosexuality became more widely accepted and female emancipation increased—while the many clubs, cabarets and salons of cosmopolitan cities such as Berlin swiftly earned a reputation for seedy decadence.

This resulted in a Germany that in many ways was deeply polarised politically, intellectually and culturally—a dissonance Tate Liverpool will explore in an exhibition that shows how two different German artists sought to portray the glamour and the misery of Weimar Germany.

Portraying a Nation: Germany 1919-1933 focuses on the work of painter Otto Dix (1891-1969) and photographer August Sander (1876-1964), two artists who chronicled the differing extremes of German society. The show will feature more than 300 pieces—including photographs, prints, drawings and paintings—divided into two complementary exhibitions.

Otto Dix: the Evil Eye will focus on the artist’s portrayals of World War I and German society, looking specifically at how Dix’s work evolved between 1922 and 1925 when he was living in Dusseldorf. As one of the leading proponents of the New Objectivity movement—which advocated an unsentimental and unvarnished representation of reality—Dix produced stark, often caustic portraits of German society that laid bare its contradictions and inequalities. Notable examples that will be seen at the exhibition include Portrait of the Photographer Hugo Erfurth with Dog (1923) and Self-Portrait with Easel (1926). The profound effect that World War I had on Dix, a veteran, will be seen in works such as The War (1924)—a series of 50 etchings inspired by his experience fighting as a soldier.

August Sander’s life work was a series of 600 images he titled People of the Twentieth Century. This ambitious photographic project featured portraits from across the diverse spectrum of German society, including artists, musicians, farmers, circus workers and—later on in the project—Nazi officers. Some 140 images will be displayed in ARTISTROOMS: August Sander, offering viewers a fascinating snapshot of Weimar Germany.

The Rich History of the Palazzo Tornabuoni

Happenings: The Unmissable Events of 2017