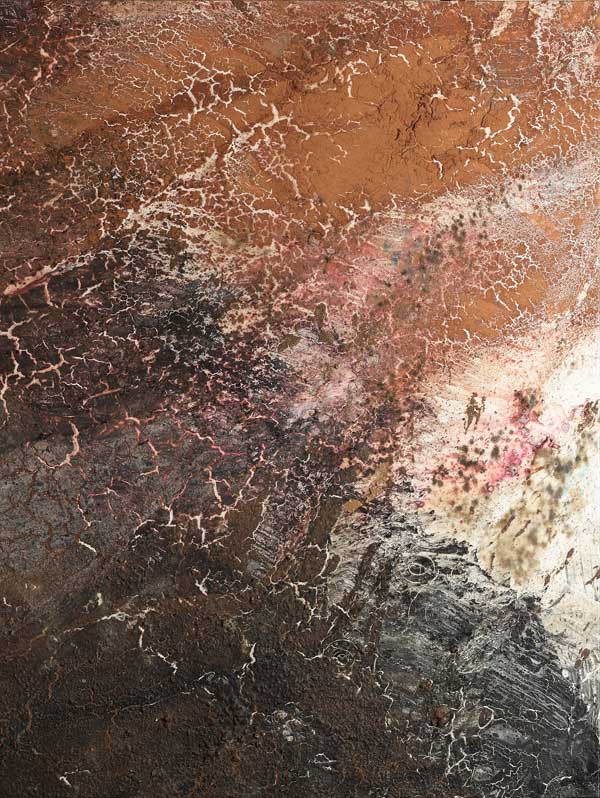 The art creations of self-taught artist Philippe Pastor from Monaco focuses on the interaction of man and nature and requires the viewer’s experience and physical commitment.

It is generally agreed that in recent years, environmental issues have taken on greater importance in art, yet none would hazard themselves to draft an exact map of this phenomenon today. There is but one certainty: the stakes of ecology and sustainable development, now unavoidable, are inspiring increasing numbers of artists, and while varied, their practices are already revealing two major trends: on the one hand, there is the scientific approach, which explores life sciences and the mutation of species, and is represented by Eduardo Kac’s fluorescent rabbit; on the other lies an approach which centres, from the outset, on the defence of nature.

The latter shows similarities with Land Art and its notion of nature as creative location, medium, subject and material, but with one fundamental dimension: the ecological awareness which truly overrides formality and considers other aesthetic experiences of space. Whichever trend these artists belong to, these new approaches function as an exploration of our future and our presence in the world.

In this regard, nature art artist Philippe Pastor is a standard-bearer. He has managed, in quite singular a fashion, to raise the issue of man, irrevocably linked to nature. Represented by the Monaco Modern Art gallery since his earliest days, this self-taught artist Philippe Pastor, born in Monaco in 1961, has come a long way.

His latest series, The Four Seasons, belongs to the continuity of the Burnt Trees, of the Sky Watches the Earth, exhibited at the last Venice Biennale, and of the Hearts series. It centres on a driving idea, that of our contemporaries’ disregard for climatic upheavals, and their growing estrangement from the earth’s biological cycle, which is to say the changing seasons. The self-taught artist Philippe Pastor, in his sensitivity to a world in which man loses his reference points, initiates an uncompromising work, deciding to create directly in nature, with nature, and laying his unconventional canvases on the very ground.

Guided solely by his instinct, he pours, with his characteristic vehemence, various natural pigments on the canvas. He cultivates the feeling of the pictorial space’s frontality, while the colours reaffirm themselves through the sinuosity of movement, revealing the speed of the gestural execution. Philippe Pastor takes a stand where art involves experience more than explanation, requiring physical commitment rather than mere observation. These canvases will be allowed to gestate on site for various months.

This is a crucial step in the creative process, when man and nature interact to create a sensitive harmony. As the seasons pass, the canvasses are invaded by the various organic elements of their immediate surroundings. Nature reasserts her rights. Stimulated by an endless movement, the work continues to develop unceasingly, bearing in itself the notion that each trace, each presence becomes a reminder and a means to communicate.

As a last twist, the artist selects an area of the canvas, a ‘canvas within the canvas’, as it were, to create ‘intensity points’ that condense, within themselves, the entire creative process, placing the spectator in a state of direct emotional receptiveness.

Philippe Pastor’s power is commensurate with his commitment. With the assistance of the Monaco Modern Art gallery, he creates his own Art and Environment association, which is supported by of the United Nations Environment Programme. The association participates in the Plant for the Planet campaign, which seeks to plant a billion trees to fight climate change locally and contribute to biodiversity.

The association aims to organise artistic demonstrations and events to educate the general public regarding the need to preserve the world’s natural resources, from Kenya to Singapore. Going off on an adventure—that is what characterises both the freedom and inexhaustible energy of his art, and the inimitability of the path he has chosen.