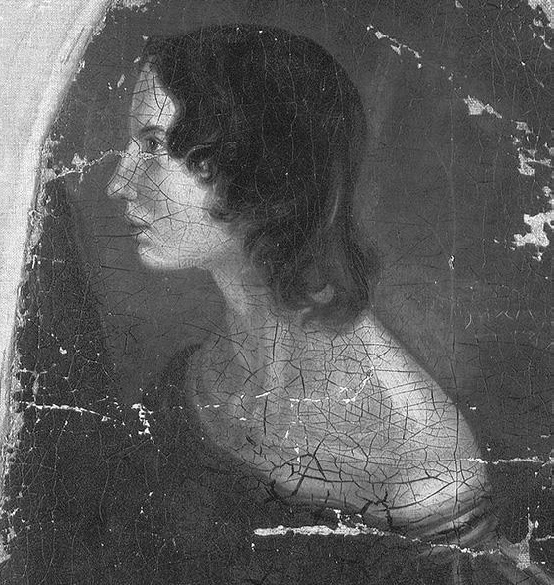 On the 200th anniversary of Emily Brontë’s birth, Peter Harrington is offering a rare collection of Brontë sister books for sale.

Peter Harrington, the UK’s largest rare bookseller, is marking the momentous occasion by offering a first American edition of Wuthering Heights by Emily Brontë, alongside an exceedingly rare collection of poems published by Emily, Charlotte and Anne Brontë and library sets of the sisters’ novels.

First published in 1847, Wuthering Heights shocked readers at the time with its unconventional relationship between Heathcliff and Cathy. Published under the pseudonym Ellis Bell, the novel didn’t bear Emily Brontë’s name in the first edition. She died just a year after it was published, at the age of 30, without knowing how famous she and her novel would become.

Pom Harrington, owner of Peter Harrington, said: ‘Emily Brontë only wrote one novel that became a literary classic after her death. The first and second English editions of Wuthering Heights are extremely rare, so we are pleased to be able to offer this first American edition of her famous novel for sale.

‘Emily, along with Charlotte and Anne, also published Poems by Currer, Ellis, and Acton Bell (their pseudonyms) in 1846, which was the Brontë sisters first publication and we are delighted to have one of the first 1,000 copies of this very rare book for sale too.’

This year also marks the 40th anniversary of the Kate Bush song Wuthering Heights, which was inspired by the Emily Brontë novel and the fact Bush and Emily Brontë share a birthday. Bush, who will be 60 on Monday 30 July, is one of the most successful pop artists of the 70s and 80s and still performs shows today.

The copy of Wuthering Heights on offer, which is second overall edition of the novel, is in very good condition and is the first American edition published in 1848 and priced at 75 cents.

The book does not display Emily Brontë’s name and the publisher on the title page misattributed the book to Charlotte Brontë saying: ‘By the author of Jane Eyre.’

The first edition, along with Anne Brontë’s Agnes Grey, was rushed out by the publisher Thomas Cautley Newby in December 1847 to try and capitalise on the unexpected success of Jane Eyre, which was published by one of Newby’s rivals.

Newby then embarked on an advertising campaign to confuse the identity of the three Bell ‘brothers’, suggesting that all the novels were the work of one person, which led to the mistaken attribution on the title page of this edition.

Peter Harrington is also pleased to offer an exceptional first issue of the Brontë sisters’ first publication, which is extremely rare with only a few copies left in existence.

It was originally published in an edition of 1,000 copies, of which just 39 were sold. Following Jane Eyre’s success, the unsold stock of 961 copies was purchased by Smith, Elder and re-issued with a different title page. Peter Harrington is selling one of the original copies with the first title page.

Though the book was a commercial failure, Emily’s poetry, in particular, is now noted as having real quality, with hauntingly elegiac lyrics written in a spare, natural style.

Peter Harrington also has 10 library sets of Brontë sister novels for sale, with the oldest one dating from 1893 and prices starting from £875 for seven volumes.