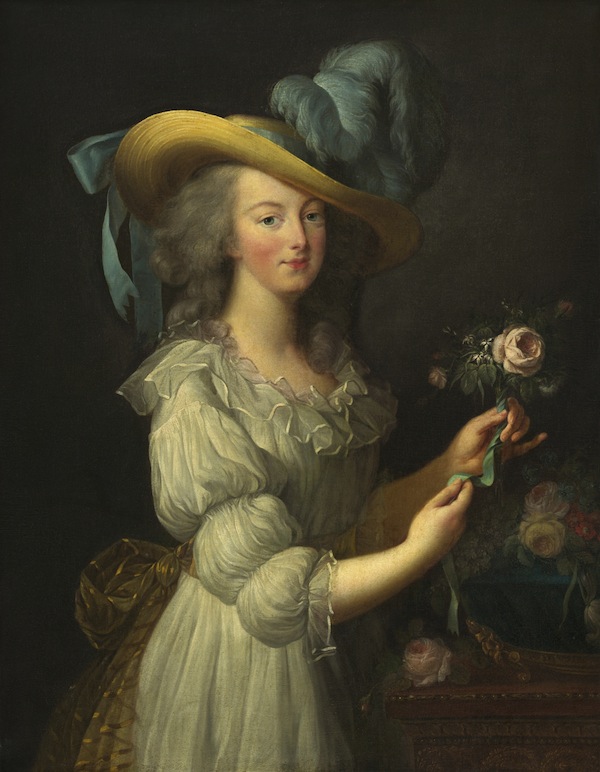 You may have heard of Leonardo da Vinci, Pyotr Ilyich Tchaikovsky and Tracey Emin, but what of the art patrons who supported and financed their careers?

Art is a famously difficult industry in which to gain wealth quickly. The trope of the ‘struggling artist’ exists for a reason—it’s hard for creatives to find the time to perfect their style and build their skillset whilst also supporting themselves financially. Most of the greatest painters of all time had patrons who supported them throughout their development and helped them to build the fame they hold today. It takes two things to be a successful art patron: money and influence. Centuries ago, this meant having status in society, being an aristocrat, a member of the royal family or even an important figure in the church.

Lorenzo de’ Medici was the most influential art patron of the Italian Renaissance. He was the Lord of Florence from 1469 to 1492; during that time, Medici provided support to those who would become the biggest names of the period: Sandro Botticelli, Leonardo da Vinci and Michelangelo Buonarroti, to name a few. Medici had an existing appreciation of the arts thanks to his family; his father was an art collector and patron, while his mother was a writer of poetry and plays.

Medici gained a vast reputation throughout history for his patronage. Da Vinci once wrote in the margin of a journal that ‘the Medici made me and the Medici destroyed me’. It’s hard to imagine da Vinci as having ever been ‘destroyed’—art historians to this day wonder about the meaning behind the latter half of this cryptic comment. Medici used his distinguished contacts to help artists gain financing and commissions rather than personally offering money—hence why he was able to help so many of the Renaissance masters become the established creatives we still remember today.

Artists would often acquire the attention of royalty and go on to become official court painters. The French monarchy was known for its art patronage—perhaps, this was the part of the extravagant lifestyle that would later get the monarchy abolished. Marie Antoinette was certainly no exception as she hired official portrait artists to the court, the most notable of whom was Élisabeth Vigée Le Brun (1755-1842). There are over 30 known portraits painted of Antoinette by Vigée Le Brun, crowning her the official painter of the queen.

It’s not only artists who are often assisted through royal patronage—composers throughout history have received commendations and financial aid from monarchs. Russian composer Pyotr Ilyich Tchaikovsky had found relative success before his involvement with Russian rulers, but when Tsar Alexander III bestowed upon him the Order of St. Vladimir in 1885, it propelled him to celebrity status. Thanks to additional support from the director of the Imperial Theatres, Ivan Vsevolozhsky, Tchaikovsky was awarded a lifetime annual pension from the Tsar, making him the premier court composer. It was during this time that he composed some of his most-loved and famous works, including Sleeping Beauty (1890) and The Nutcracker (1892).

Today, private art patrons are rare; artists tend to be somewhat established before they secure a patron’s support. This support could be that of a gallery or a collector whose taste in art is well-respected.

Founder of the Saatchi Gallery in London, Charles Saatchi, is arguably comparable to the Medici family for the support he has given blossoming creatives over the years. Venerable artists Tracey Emin, Damien Hirst, Jenny Saville and Marc Quinn all owe some degree of their success to the private collector, his exhibitions and his London gallery. Saville, in particular, was plucked from obscurity after Saatchi bought all of her works back in 1993. His backing brought her to the art world’s attention and he later supplied her with a studio space in which to work. However—with both the Medicis and Saatchi—it isn’t just a patron’s financial aid that can help artists. Their support as high-status individuals can mean a great deal to potential buyers and commissioners. When an artist is featured in Saatchi’s Chelsea gallery, it gives them his stamp of approval, therefore encouraging other investors and collectors to take notice.

For any kind of artist—whether they are a painter, poet or musician—patronage is worth far more than its mere monetary value. Whenever an art patron of the royal family or aristocrat financially and emotionally supported an artist, it automatically put their name in the history books. When a high-status individual shows that they are fond of an artist’s work enough to become their patron, it tells the world that their pieces are worth buying. Patrons throughout history have provided artists with the long-desired freedom so often rejected in this notoriously unforgiving field.

If you enjoyed this article on Arts & Collections online, catch up on the latest auction highlights here, and read about the world’s first official cryptocurrency art auction here.