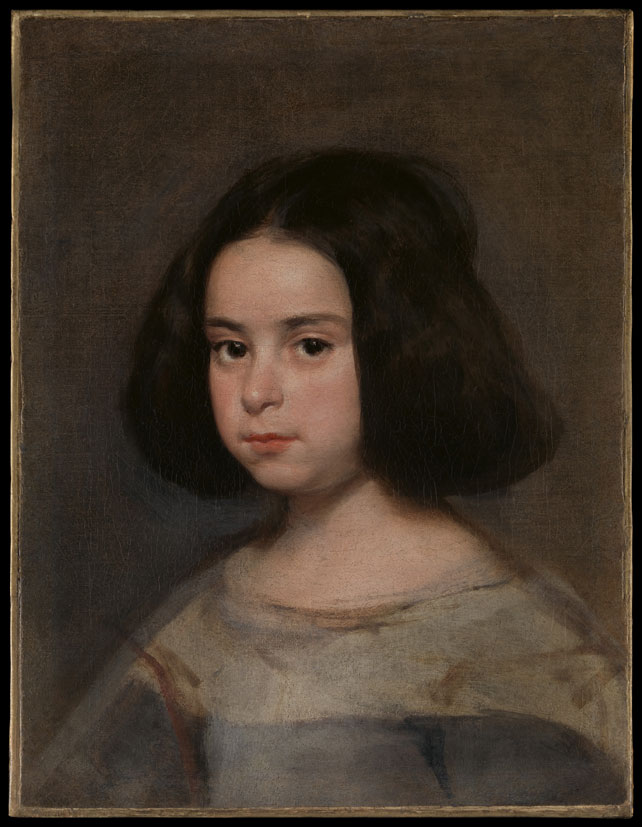 New art exhibitions are constantly popping up all over the globe. Each museum and gallery has their own vision and message they want to emit to the world. Here are a couple of must-see international art exhibitions that should be on your radar this season.

Museo Jumex’s bold, modern space is exhibiting a survey of Andy Warhol’s early productions from 2 June until 17 September; the first of its size in Mexico. Curated by Douglas Fogle, Andy Warhol. Dark Star has been set against the backdrop of post-war America, where the lures and dark undercurrents of consumer and media culture were prominent. Ideas of abundance and consumer culture put Warhol on the map and made him one of the main protagonists of the Pop Art era. Various art associations across the globe have provided their support for the exhibition with pieces from public and private collections—proving to be essential for the event’s conception.

Attendees will gain an insight into the conceptual changes that shaped Warhol’s content in this era. There will also be an emphasis on technical shifts; from paintings to silk prints. Silk screening allowed Warhol to repeat motifs on a large scale, mimicking commercial techniques of mass production. Other themes within the collection include mortality, celebrity status and public tragedy, all in vibrant colours—an emblem of Warhol’s infamous flair.

Madrid’s Museo del Prado delves into the rich and fruitful history of Hispanic art within the United States with their exhibition, Treasures from the Hispanic Society of America—another of the must-see international art exhibitions this season. Visions of the Hispanic World will be open until 10 September 2017. 200 works from the Hispanic Society Museum and Library have been donated, enriching the collection. Sculptures, books, manuscripts, ceramics, glass, textiles and furniture are also included to create a fascinating chronological account of this civilisation’s history and culture.

Occupying the entirety of the temporary gallery of the museum, the expansive display dates back to the medieval era, which is demonstrated with Hispano-Islamic art and printed silks. Attendees will eventually end their journey in the 19th and 20th century. Iconic Latin American paintings such as Conde-Duque de Olivares (1634) and Portrait of a Little Girl (c.1640) by Diego Velázquez are predicted to draw considerable crowds.

If you have enjoyed reading this article on the must-see international art exhibitions, click here to read more on Arts and Collections about the top art exhibitions in Paris this season.

The Top Exhibitions in Paris This Season