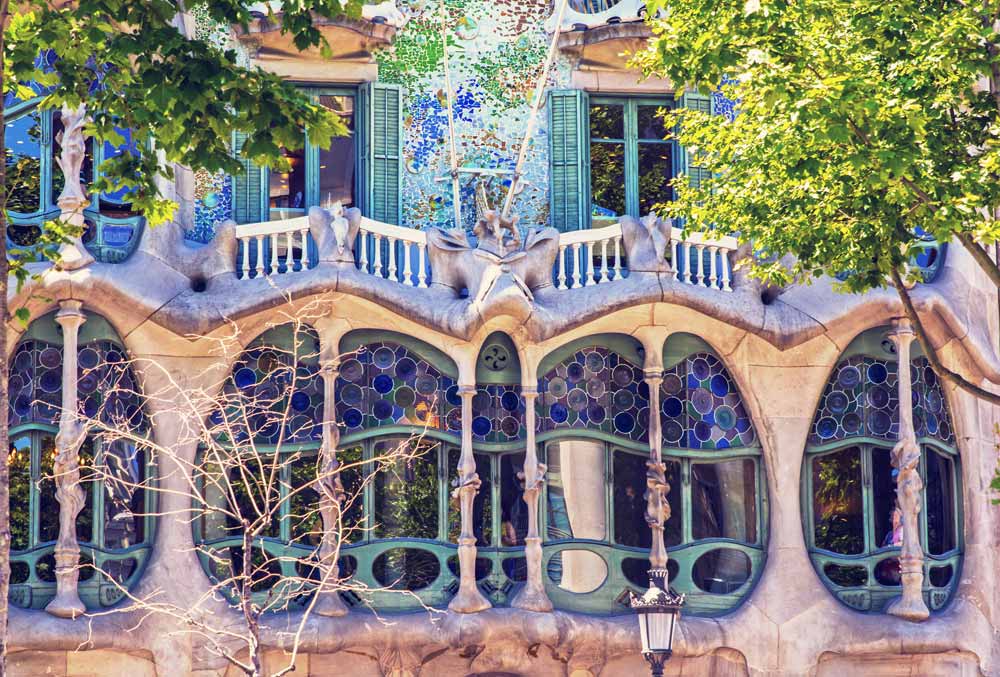 The mosaic as a form of art has been around for millenniums. We take a look at how different cultures and ancient civilisations influenced mosaics throughout history.

It was during the Neolithic Period—around 4,000 BC—that terracotta ‘cones’ were first applied onto objects as a means of decoration. This technique, now more commonly known as the mosaic, has undergone a great deal of change since that time millions of years ago.

During the Bronze Age (800 BC) it started appearing on pavements in both the Minoan civilization in Crete and the Mycenaean civilization in mainland Greece, but it wasn’t until the Classical and Hellenic periods in 400 BC that the mosaic took a more distinct form—it became widely used by the Greeks to depict detailed and colourful scenes of people, animals and everyday life. The Axial Period, 200 BC, brought with it the inception of the ‘tesserae’ in the creation of Greek-style mosaics.

Subsequently, during the golden age of the Roman Empire, opulent mosaics portrayed gods and religious symbols—this created the mosaic as we know it today. Made out of materials such as glass, marble, tiles and pottery, these works of art are as precious as they are telling of what life used to be like many years ago. They hold accurate records of everyday items such as clothes, food and tools and recall scenes such as gladiator contests, sports and agriculture.

Early mosaics depicted mainly monochromatic designs, but as the art form developed, artisans began using increasingly smaller pieces to create more elaborate designs in a wider array of colours. Famous examples of mosaics—then known as opus tessellatum in Latin—dating back to this period are the Alexander the Great mosaic, depicting the famous conqueror on his horse Bucephalus during the battle of Issus, and a depiction of a cat with birds and seafood found in the archeological site of the ancient Roman city of Pompeii.

Eastern influences of the Byzantine Empire began dictating mosaic styles and designs during the 5th century. The use of Smalti—glass tesserae sourced from northern Italy—gave mosaics an entirely new texture, look and feel. Made out of coloured glass and sometimes backed by a reflective gold leaf, these small and precious pieces were meticulously assembled in order to allow for clever light reflection and refraction.

One of the most notable surviving examples of Byzantine mosaic art is the grandiose depiction of Christ Pantocrator in the Hagia Sophia museum in Constantinople—present-day Istanbul. Several well-known examples of these mosaics were created during the age of emperor Justinian I and can be found in Ravenna, Italy, in the Mausoleum of Galla Placidia and the Basilica di San Vitale.

During the 8th century, the Islamic Empire caused yet another shift in styles of the mosaic as a form of art. This type of composition did not centre around figurative religious depictions as its Byzantine counterpart did—instead, it focused on intricate geometric and mathematical patterns. The great mosque of Cordoba and the Alhambra Palace in Spain are great examples of Islamic mosaic art, as is the Umayyad Mosque in Damascus—which was built in the then-capital between 706 and 715.

In more modern times, mosaic art saw somewhat of a revival in the 19th century after a sharp decline in popularity during the Middle Ages—the Byzantine style emerged once again during this time. Its distinct influence can be seen in famous landmark monuments like the Sacre-Coeur in Paris and Westminster Cathedral in London.

More recently still, the Art Nouveau movement introduced the use of these tiles to cover larger surfaces; a technique famously employed by architects Antoni Gaudi and Josep Maria Jujol in some of Barcelona’s most colorful and notable cultural hotspots—namely Parc Güell and Casa Batlló.

Nowadays, the mosaic has developed into a popular craft; modern artisans make use of anything from glass, shells, mirrors, beads, stone and ceramic. While antique mosaics used to be predominantly architectural, their modern counterparts can be used to decorate just about anything—from benches and furniture to flowerpots and windows.

This ancient art has been used for millions of years to decorate houses and places of worship and depict scenes of everyday life. Today, mosaics are omnipresent and can be seen in parks, streets (namely San Francisco’s famous 16th Avenue Tiled Steps Project), gardens, subway stations—there are over 70 mosaics in New York’s 42nd Street subway station alone—and even private homes.