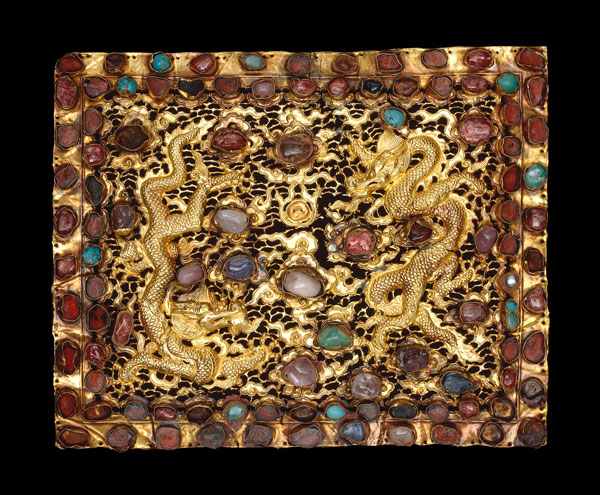 Between AD1400 and 1450, China was a global superpower run by one family – the Ming dynasty – who established Beijing as the capital, and built the Forbidden City. During this period, Ming China was thoroughly connected with the outside world. Chinese artists absorbed many fascinating influences, and created some of the most beautiful objects and paintings ever made.

The exhibition will feature a range of these spectacular objects – including exquisite porcelain, gold, jewellery, furniture, paintings, sculptures and textiles – from museums across China and the rest of the world. Many of them have only been very recently discovered and have never been seen outside China. 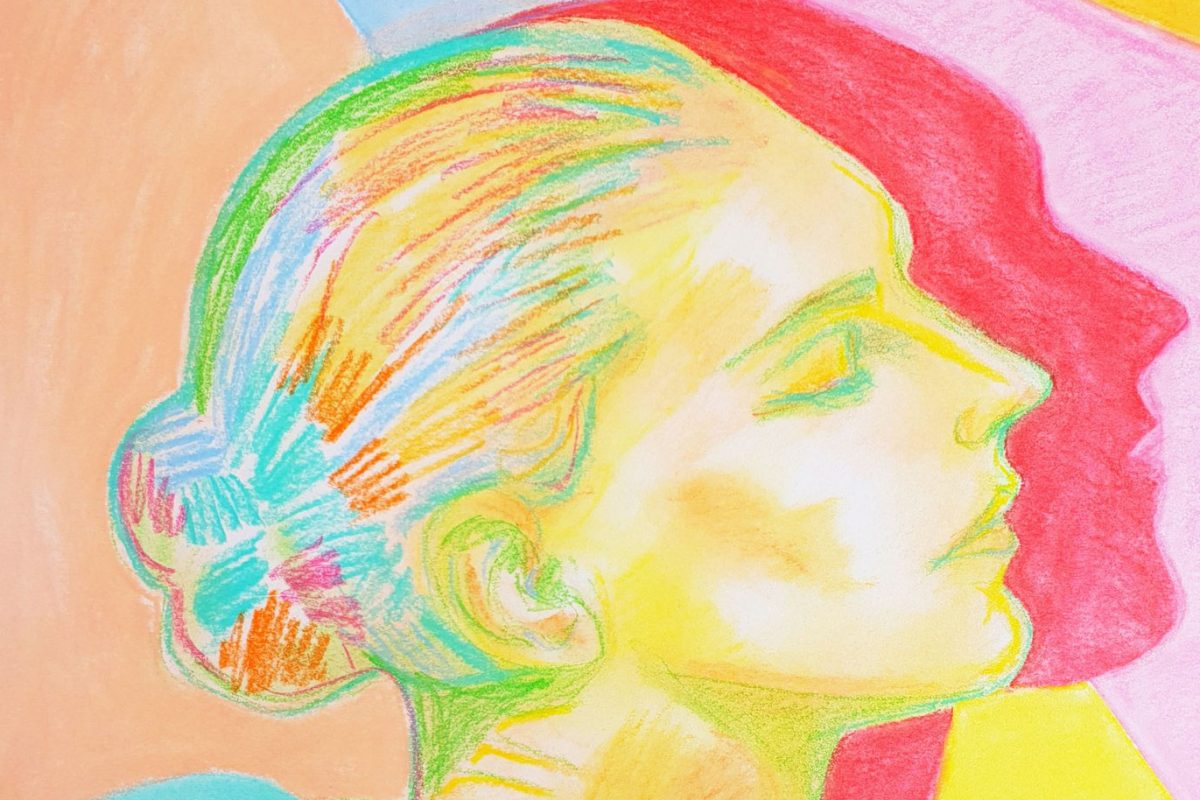