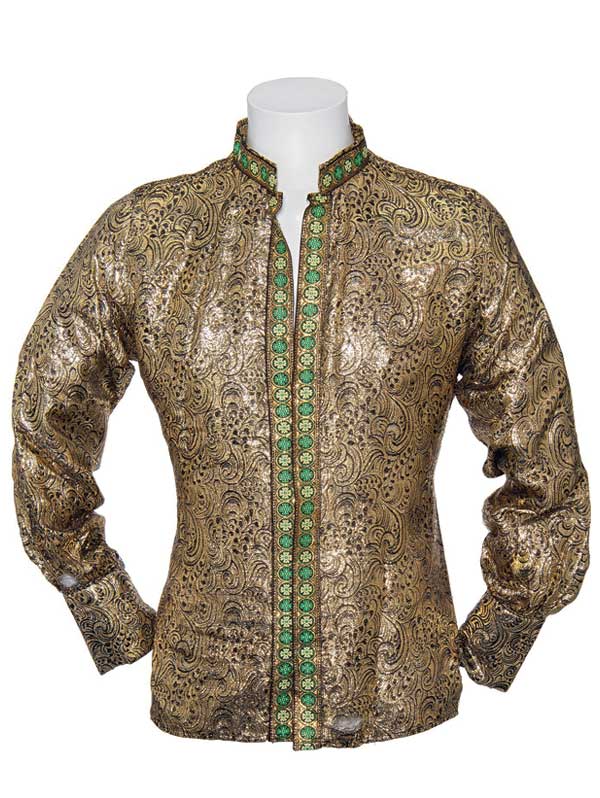 The demand especially of memorabilia collectors remains insatiable for memorabilia across the spectrum of pop, entertainment and celebrity bygones. Adjoa Wiredu looks into the current trends.

Before the mass obsession with pop memorabilia, we were quite happy to use the ‘free’ elements that helped with nostalgia: soundtracks, food, fashion, photographs and even videos. It’s no longer enough to get a sense of the era by listening to Elvis Presley on iTunes. We have graduated and are now prepared to pay—a considerable sum—for specific objects that take us right to the scene of a special date. We want to live and breathe that moment—by ownership of merchandise. Darren Julien, CEO of Julien’s Auctions in Hollywood, identifies this as a way of going back, ‘For most collectors, it’s a way to connect with their past.’

How does the fixation start? Are we all sleepwalking through the present with a longing for what once was? ‘Collectors often have an emotional response to rock memorabilia, with most collectors starting off in the field by wishing to acquire a poster from a gig they went to or an instrument played by their favourite musician and then it often snowballs from there,’ says Helen Hall, Specialist at Christie’s.

In 1998, Sotheby’s famously sold the iconic Geri Halliwell Union Jack dress from the 1997 Spice Girls performance at the Brit Awards, for £41,320. The dress represented the girl group who were the start of the girl power movement and part of the Cool Britannia culture of the late nineties. The sale of the dress, which was made in the same decade as the Sotheby’s sale, suggests that our appetite for pop memorabilia is a lot more about buying into the time than the product itself.

Michael Bloomfield is one of many who view the pop memorabilia world as still developing. He left his life in the City to establish MEM, a pop memorabilia website specialising in the sales of Vinyl and film posters to private clients. He believes that the sector is growing as people find ways to invest, ‘The market has grown rapidly and matured over the past 20 years. Liquidity is good and a lot of new money is coming in from people looking for “alternative investments” they can display and enjoy too.’

The most popular and best-selling era is still the 1960s and 70s. The explosion of British Beat, Psychedelia, Glam-Rock, Punk and new wave still rocks and buyers can’t get enough. Bloomfield says, ‘Gig memorabilia is at the heart of the sector’ and goes on to mention some of the biggest names of his business: ‘At the top table of collectable artists you have The Beatles, Stones, Who, Hendrix, Led Zep, Pink Floyd, Queen, Sex Pistols, etc.’

The internet has not taken pop memorabilia into the mass-market world—as many feared. Serious collectors often avoid sites like ebay in ensuring their items purchased are genuine and rare. ‘ebay is known as a low-end place to buy items and the problem with ebay is that anyone can sell something and say it’s real therefore high-end collectors don’t have the confidence to buy on ebay.com. Only through credible and respectable auction houses can you buy items where the property has been properly authenticated and vetted,’ says Darren Julien.

It would appear that the internet has been a positive development in the sector, making items far easier to source internationally, and aiding in its growth: ‘Generally, the internet has been a real boom in terms of developing the market. My customer base is now genuinely global and over half of our sales go overseas. A lot of new investment for instance is now coming in from Russia,’ says Bloomfield. Hall also agrees the internet has encouraged progression, ‘Over the last few years, we have seen a dramatic increase in the number of our clients who bid and buy online through Christie’s Live and the recent Elizabeth Taylor auction showed us how eager buyers are to purchase online from all corners of the globe. We are incredibly excited about the positive effect the online component has had on our business and we are looking forward to conducting more of our business online in the next year.’

Many will feel reassured to know their investments remain safe and set to grow. For those eager to look into pop memorabilia as future collectables, experts differ on advice: ‘Forget limited editions and mass-produced merchandise. You need to be latching on to undiscovered bands that might make it big.

Any early memorabilia for such artists will considerably increase in value in the future,’ says Bloomfield. While Hall thinks the pull of nostalgia will get us in the end, and perhaps the only thing we can truly predict. ‘The market for Nirvana and Kurt Cobain memorabilia is relatively new and prices are very healthy, I anticipate that market only growing in the future. But perhaps our future collectors will think fondly of the Justin Bieber concert they went to in their teens, it is just impossible to predict which stars will have longevity in the collecting arena.’