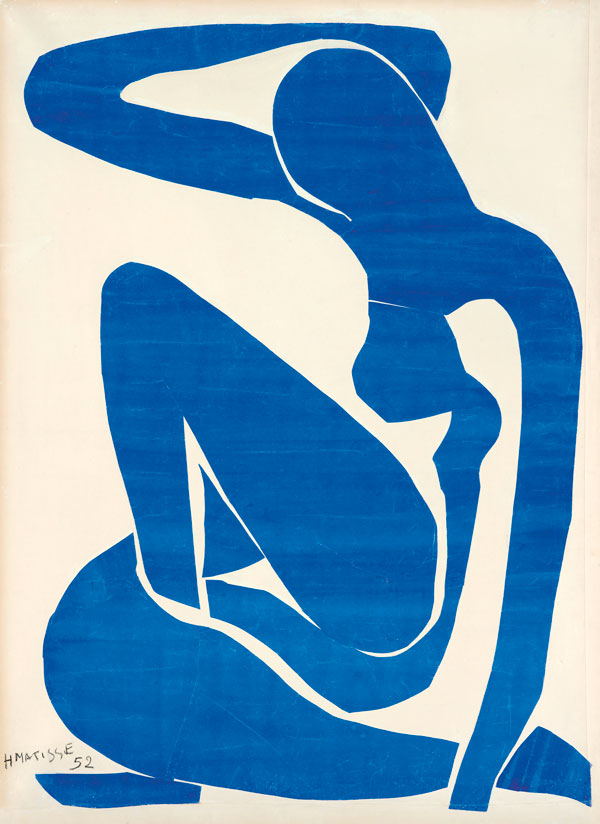 Once-in-a-lifetime opportunity to see this landmark exhibition of Matisse’s Cut-Outs before it closes on September 7 (free entry for under-12s). The exhibition brings together around 120 works from the period in which Matisse began ‘cutting into colour’.

Henri Matisse visited Tangier in 1912-13, and Moroccan culture had a lifelong impact on his work. This unique documentary explores the encounter from the Moroccan perspective, as film director Moumen Smihi retraces Matisse’s time in Tangier, drawing on his work, letters and writings. Arriving in the midst of a storm, Matisse was initially stranded at the infamous Grand Hôtel Villa de France, where he painted still life and the celebrated Landscape Viewed From a Window 1912. When the weather improved and he was able to explore the city and surrounding countryside, he was inspired by the luminous North African light and completed many works during this time.

The film explores how the impressions left by the colour and patterns of traditional Moroccan art and the architecture of Tangier, can be seen in Matisse’s vibrant use of colour through his career.

The Glamour of Italian Fashion