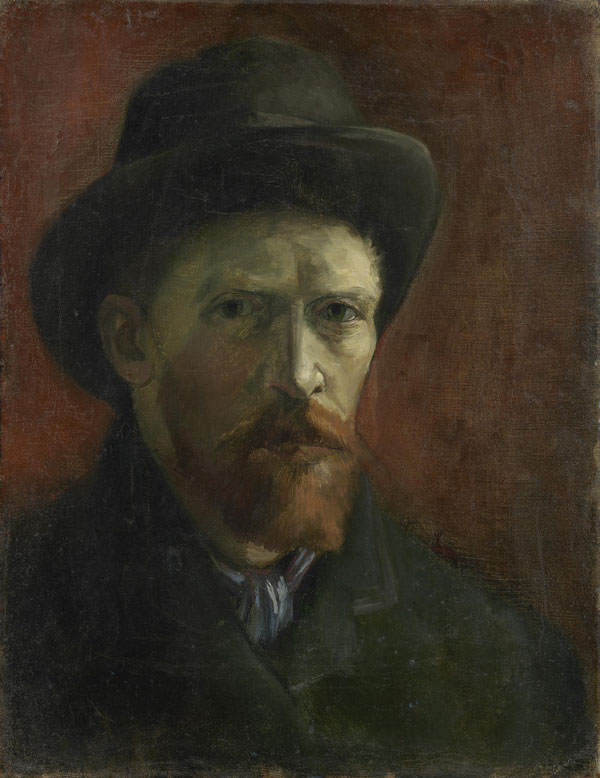 Van Gogh and Britain will focus on the influence British art, literature and culture had on the tormented artist’s life and career. The anticipated display will also delve into how Vincent Van Gogh (1853-1890) inspired famous British artists like Francis Bacon and Walter Sickert.

It’s no secret that Van Gogh was captivated by London—he said he ‘loved’ the vast city in various letters to his brother, Theo. After arriving in the capital in 1873 when he was just a young trainee art dealer, he began exploring new avenues of life, love and art. The artist’s admiration and enthusiasm for British culture will be one the main themes explored within the exhibition.

The artist was especially fond of works by British artists like John Constable and John Everett Millais and writers like Charles Dickens, William Shakespeare and Christina Rossetti. In fact, L’Arlésienne (1980)—one of the paintings set to make an appearance in the retrospective—features a Dickens book in the foreground.

Some highlights on display at the upcoming Van Gogh exhibition—which have been sourced from public and private collections around the world—will include Starry Night on the Rhône (1888), Shoes (1886) and the rarely loaned Sunflowers (1888). Late works such as At Eternity’s Gate (1890) and Prisoners Exercising (1890) will also be on view.

Tracing the post-impressionist’s journey from his obscure years to the extraordinary fame he achieved in the 1950s, the exhibition will also show how Vincent Van Gogh’s life paved the way for the emergence of modern British artists like Matthew Smith, David Bomberg and Christopher Wood. The display will conclude with a group of poignant portraits of Van Gogh by Francis Bacon. To Bacon, the Dutch artist epitomised the figure of the tormented and misunderstood artist underappreciated in his time.

Alex Farquharson, Tate Britain’s director, said he was thrilled to be welcoming so many of the artist’s ground-breaking paintings to the museum—Tate’s last Van Gogh exhibition took place over 70 years ago.

‘[Van Gogh’s] stay in Britain changed his vision of the world and himself, encouraging him to become an artist.

‘This is an exciting opportunity for us to reveal the impact Britain had on Van Gogh as well as the enormous influence he had on British artists,’ he added.

If you ejoyed this article on the upcoming Van Gogh exhibition at Tate Britain, read more on Arts & Collections about Pablo Picasso.