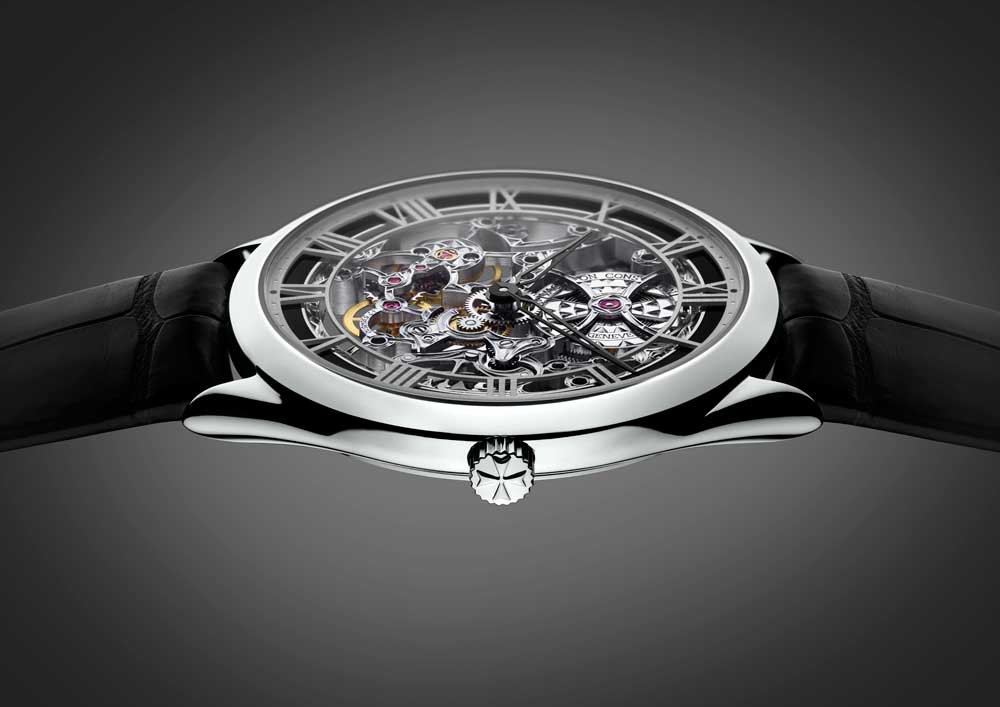 The first mechanical timepieces were being made across Europe in Germany, France, Italy and the Netherlands around the 14th century and were originally worn as large necklaces.

These exquisite designs are historically a representation of class and social status—and this remains true today. In an age where smartphones—thanks to satellite technology—are considered to be the most accurate time-keeping models, the market for Swiss-made luxury watches is still thriving. Pieces crafted by well-known horologists such as Vacheron Constantin, Jaeger-LeCoultre and Breguet are valued from $4,000 for a basic wristwatch, exceeding $100,000 the more complex the design. In 2015 alone, the world bought 28.1 million Swiss watches with a combination value of 21.5 billion Swiss francs.

Forbes states that only Rolex and Patek Philippe collections really increase in value after purchase—if you do decide to invest, then these would be the smart option. Luxury watches are for those who value artistry. Brands other than Rolex or Patek Philippe tend to lose their monetary worth or, at very best, retain their retail value. According to articlesofstyle.com, the time displayed on a mechanical watch is less accurate than its digital counterpart and apparently loses up to an hour each year.

If digital means of time-keeping are more precise and the chance of profitable return on a mechanical watch is fairly slim, what exactly is it about these lustrous instruments that continues to lure the timepiece connoisseur?

Like cheese or fine wines whose legal constraints are bound to the regions they are produced in, Swiss laws govern the designation of the label ‘Swiss’ on a timepiece under very particular conditions. The movement of the timepiece must be entirely Swiss, meaning it must be assembled in Switzerland and at least 50 percent of the movement value must be of Swiss manufacture. Further, the timepiece must also only be inspected in Switzerland. The term ‘Swiss’ or ‘Swiss-made’ engraved in a timepiece is a mark of recognised quality, making this luxury a commodity in popular demand.

See also: The Past is Always Present

Swiss-made luxury watches celebrate the governance of time in accordance to the movement of the earth, moon and stars. Jaeger-LeCoultre, especially, exhibits this in charming celestial designs with moonphases and annual calendars that are typical of their horological masterpieces.

Vacheron Constantin boasts some of the most expensive luxury watches ever made. The oldest watchmakers in the world fashion open-worked transparent designs whose aesthetic is founded in 19th century European architecture. These skeletal pieces display a scene of superior craftsmanship, a complex movement of miniature cogs, gears and springs, and light-reflecting precious stones.

These luxury timepieces are built by horologists using in excess of a thousand pieces. They represent centuries of skill, ingenuity and heritage that digital watches or smartphones simply cannot match. Swiss-made timepieces offer a visual presence that is inherently timeless in nature; their classic ticking sounds a reminder of a not-so-distant human past in a modern world of robots.

The Creation of Artistic Italian Handbags