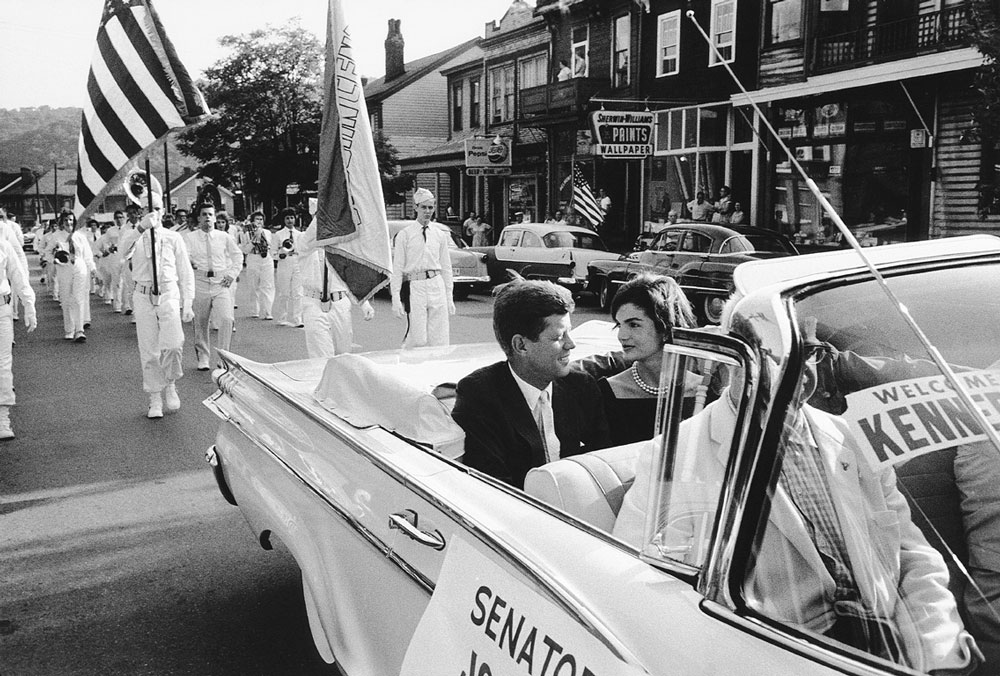 Proud Central in London will showcase a collection of historic photographs of the Kennedy family shot by famed photographer, Mark Shaw.

Chronicling the ‘golden years’ of one of the most famous families to ever step into the White House, Life with the Kennedys: Photographs by Mark Shaw will retrace JFK’s stellar rise to office—from his days as Senator to and stint as 35th president of the United States to his tragic murder.

This exhibition, which marks the 55th anniversary of JFK’s assassination, is a lasting tribute to Shaw’s work. It encapsulates the memories of the Kennedy family during a pivotal moment in American history.

Mark Shaw, LIFE magazine photojournalist, filmmaker and close friend of JFK himself, began his career in New York. He made his name capturing pictures of celebrities—like Audrey Hepburn, Pablo Picasso and Brigitte Bardot to name a few—for various magazines.

In 1959, only four short years before JFK’s brutal assassination, Shaw was commissioned to shoot portraits of Jacqueline Kennedy as John F. Kennedy was on his famous campaign trail. Jackie was—and still is—an icon of elegance and style, as well as a coveted subject for photographers.

Over time, he built a strong bond with the family and quickly became their ‘unofficial’ photographer. This close relationship allowed Shaw to capture the most intimate moments between the couple, giving audiences everywhere a true insight into their private domestic life.

Running from 22 March until 6 May 2018 at Proud Central in London, the exhibition will include JFK’s favourite portrait of himself in addition to family pictures of the Kennedys, holiday shots and playful images all encapsulating the American Dream.

Deeply affected by the loss of his friend, Shaw distanced himself from photography in 1963. His works were stored and many remained unseen for over 40 years. Decades later, Shaw’s son and his wife founded The Mark Shaw Photographic Archive, ultimately making this exhibition possible.

Life with the Kennedys: Photographs by Mark Shaw will be showing at Proud Central from 22 March until 6 May 2018. For more information, visit www.proud.co.uk.

If you’ve enjoyed reading this article on the new exhibition at Proud Galleries, click here to read more on Arts & Collections about an upcoming Van Gogh retrospective.