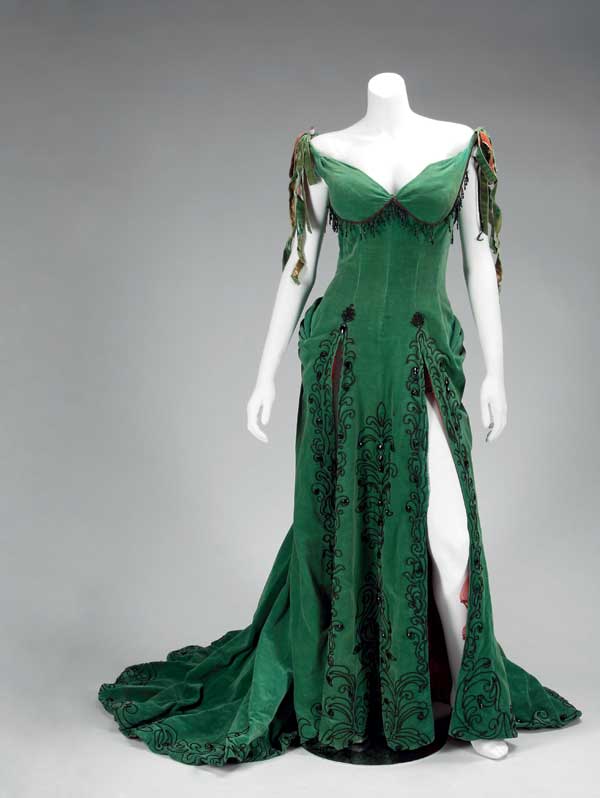 Entertainment memorabilia is hot material. In a time when the economy goes down, the value of certain collectables goes up to unprecedented heights. If, furthermore, these collectables have been worn, signed or merely touched by screen icons or music royalty, bidders can hardly keep their excitement at bay.

Julien’s Auctions, based in Beverly Hills, is literally the auction house to the stars. President and CEO, Darren Julien, attracts business with inviting openness and trust—properties that celebrities cannot resist. And so Julien’s Auctions has established itself in Hollywood, Rock ‘n’ Roll and sports celebrity estate auctions. Recent auction highlights include items by Cher, Madonna, Tony Curtis and Marilyn Monroe. Darren Julien explains: ‘If you are a celebrity, we will take on your collection. High profile celebrities approach us and we are planning very far ahead: We have about 16 auctions in the pipeline for the future.’

The auction house has gone from strength to strength, with unprecedented sale records in the last two years. Recent highlights include the staggering interest and amount achieved by celebrity Michael Jackson’s Thriller jacket, reaching $1.8 million at auction. Marilyn Monroe’s River of No Return dress was estimated at $200,000-300,000, and sold in the October ‘Legends’ auction for $516,600.

Darren Julien started his career at Sotheby’s: ‘I was hired to build the entertainment division at sothebys.com in 1999. Shortly after I started to take over their high profile celebrity auctions. To this day they refer a lot of people to us, as does Christie’s. We have done corporate sales with both auction houses. But it’s a niche market and we do compete with them in some areas, especially Christie’s.’

In uncertain economic times like these, diversification is the way to go. Darren Julien puts it this way: ‘Collecting is a way to take money out of the stock market and put it into hard assets. At Julien’s Auctions we have had two record years. People are looking at a Marilyn Monroe dress, or Michael Jackson’s Thriller jacket, like they would look at a Picasso, especially in Asia. You can enjoy the items on display and they will appreciate in value over time.’

The Asian market is indeed an exciting prospect for the auction house. Julien’s Auctions is the only auction house in the U.S. that is licensed by the government of China to do auctions and exhibitions in China. With the recent ‘Legends’ exhibition, Darren Julien toured five cities: Beijing, Shangai, Tianjin, Shenyang, Harbin and Macau, where the exhibition culminated in the auction on October 23.

Darren Julien, having struggled to get to this point, says proudly: ‘It has taken five years to get the Chinese license. In China, the economy is very strong, and it’s not until recently that people of Asia realised they could collect or invest in Western pop culture. It’s a very big market for us, as is Europe and the U.S. We really work hard to expand our markets and bring the market to the people.’

The auction in China is an annual event, containing a selection of items that are especially popular in Asia. But people are able to participate from all over the world, by calling in, or logging on to Julien’s Live online.

‘We have staff of 15 people who are involved with the detailed organisation for an auction. The preparations take months; it cannot just be thrown together. We upload everything online and organise Julien’s Live, the internet bidding. In remote areas like in China, technology has to be top notch. We fly in people to take care of this and we have translators for Cantonese and Mandarin. Everything is of the highest standard and we’re not worried about competitors.’

‘I love putting the pieces of the puzzles together. I take pride in having achieved our expansion into China and to get the government’s approval.’

The sparkle of Hollywood’s stars won’t go out any time soon, and with new markets discovering the appeal of items once owned by the rich and famous, business at Julien’s Auctions celebrity auction house to the stars will continue to soar.

Read about one of the UK’s fastest growing auction houses, Lyon & Turnbull.