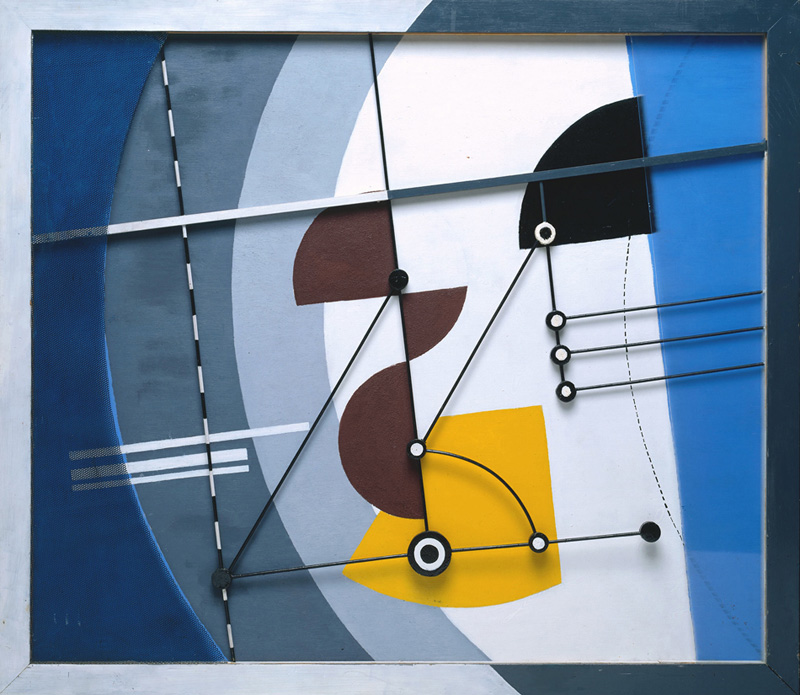 An exhibition showcasing the work of John Piper will be shown at Tate Liverpool, celebrating one of the most significant artists of the 20th century. It aims to examine John Piper’s role in British modernism while displaying his innovative work in a variety of mediums.

John Piper was born in Surrey in 1903. From a young age he would travel by bike around the countryside, painting and sketching local landmarks and landscapes. He produced work in a great variety of styles during his life and is renowned in the art world for his skill in a number of disciplines—from collage to stained glass.

John Piper was a key war painter during World War II. He used bomb-damaged landscapes and churches for inspiration and often would travel to cities days after a bombing to sketch the ruins. He explored several techniques in his work; the beginning of his career was characterised by abstract elements, but he soon moved towards naturalism. He found romanticism in his subjects and crafted a recognisable but reinterpreted construction.

John Piper’s work can be seen in the Liverpool Metropolitan Cathedral. In collaboration with stained glass artist Patrick Reyntiens, he created the design that makes up the tower in red, blue and yellow representing the Holy Trinity.

Tate Liverpool, which will house some of Piper’s pieces, contains a display of work from the Tate collection. It is one of four Tate galleries—one of two outside London. Tate Liverpool prides itself on not only its wide range of permanent fixtures, but also its ever-changing programme of collections. Claude Monet, Pablo Picasso and Andy Warhol have all been featured in past exhibitions.

A book is being published to mirror the exhibition, written by its curator, Darren Pih. It is due to come out on 7 December 2017. The richly illustrated text provides a comprehensive view of John Piper’s contribution to European modernism.