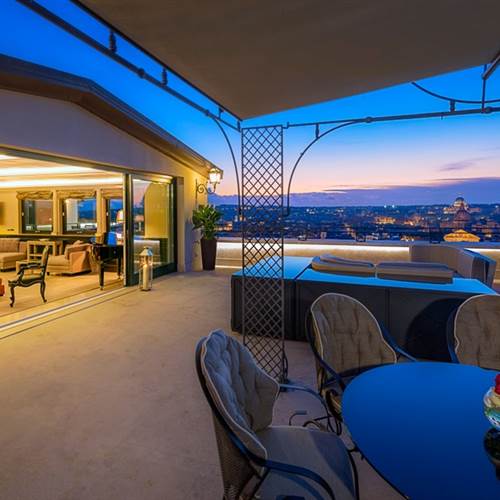 This year, the iconic five-star Hassler Roma, located above the Spanish Steps with incomparable views of the city, marks its 125th anniversary.

Owned by President and General Manager Roberto E. Wirth, fifth generation of a famous Swiss hotelier dynasty, the Hassler has continued its legacy as Rome’s five-star lodging of choice for the world’s elite and discerning travelers since 1893, having played host to everyone from Charlie Chaplin to George Clooney. The hotel acted as Eisenhower’s HQ during the war, the place that Audrey Hepburn called home while filming Roman Holiday, and the honeymoon spot for Grace Kelly and Prince Rainier.

Now, 125 years later, the Hassler still maintains a perfect balance between the past, present and future, always looking to exceed the expectations of its guests throughout the years. To mark this occasion, the grande dame has renovated a number of its public spaces, rooms and suites in order to continue to preserve the iconic hotel’s timeless elegance, while adding in a new contemporary style. They have also reduced the number of rooms and suites in order to create larger rooms as well as additional suites. The goal behind the renovations was to continue to satisfy the needs and desires of the Hassler’s clientele, without losing that traditional feel that loyal returning guests love.

After a brief three-week closure at the beginning of the year, the Hassler reopened on January 29, 2018, unveiling touches of new styles and refreshed looks as they go into their 125th year. These renovations were initiated by Roberto Wirth, who personally oversaw the project, supported by a team of architects and engineers.

The renovations include the following:

Entrance and Lobby: The main entrance has undergone some major changes, including a new fanlight allowing natural light to flood into the main hall, as well as brand-new front doors featuring modernized technology. The lobby has new flooring made of Botticino marble, and new upholstery has been added to the walls. The concierge and reception desks have received a new look, now finished in brown with golden foil decorations.

Presidential Suite San Pietro: Designed with the intent to satisfy the expectations of today’s traveler, the furniture and fabrics in this elegant suite have been altered to give the space an updated look, while retaining the suite’s original style.

Salone Eva and Sala Vietri: These lavish public spaces located near the entryway have been newly refreshed, allowing the spaces to look and feel brighter. New mirrors, lighting and upholstery have been added. The small gate at the entrance of Salone Eva, which has been part of the hotel for over 50 years, has been gilded again with gold leaves, and looks more opulent than ever.

“In short, we want the Hassler to continue to be the location par excellence when travelers come to Rome,” says President and General Manager Roberto E. Wirth, “and to achieve this goal, we need a constant commitment and the will to continue to maintain the high standards that distinguish us. We have invested a lot in these last years and we keep investing: the goal is to be at forefront not only in terms of comfort but also in terms of technology. Above all, it is necessary to be vigilant in order to satisfy our guests. If I think of the future, I also see a new generation, represented by my son and daughter, who will continue the great hotel tradition of our family.” 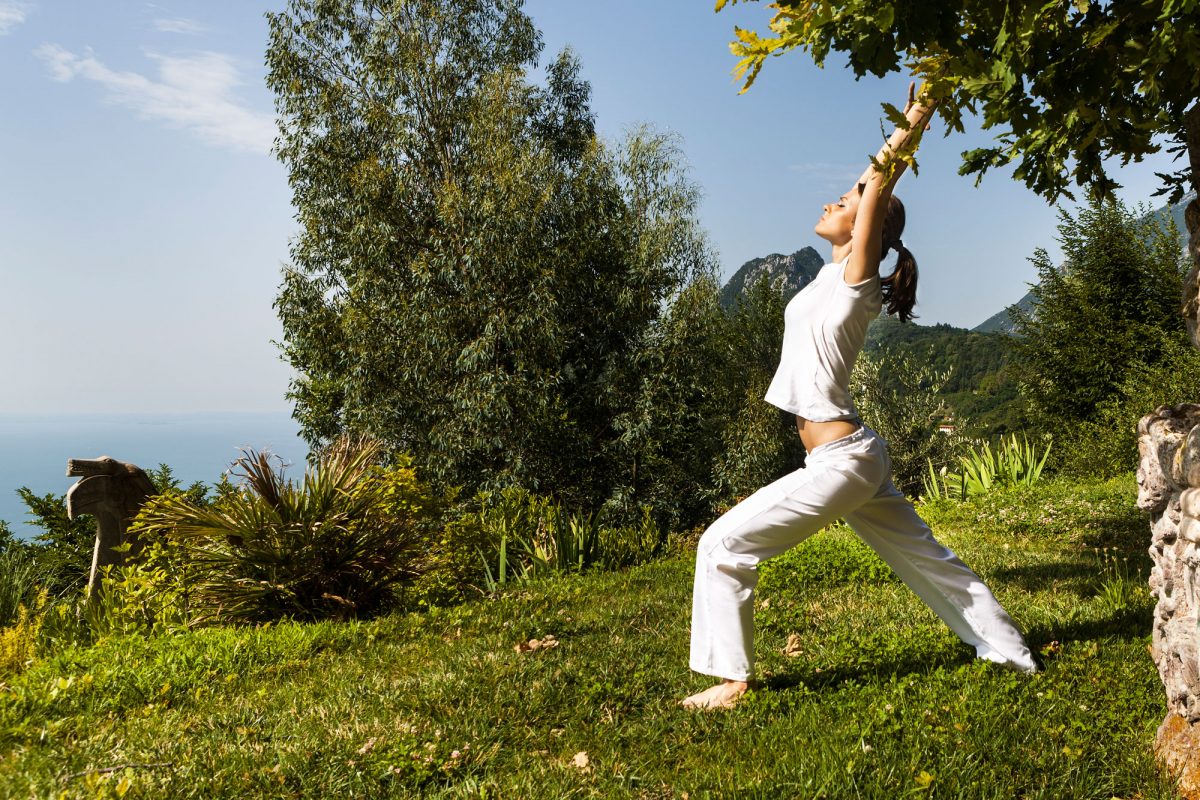 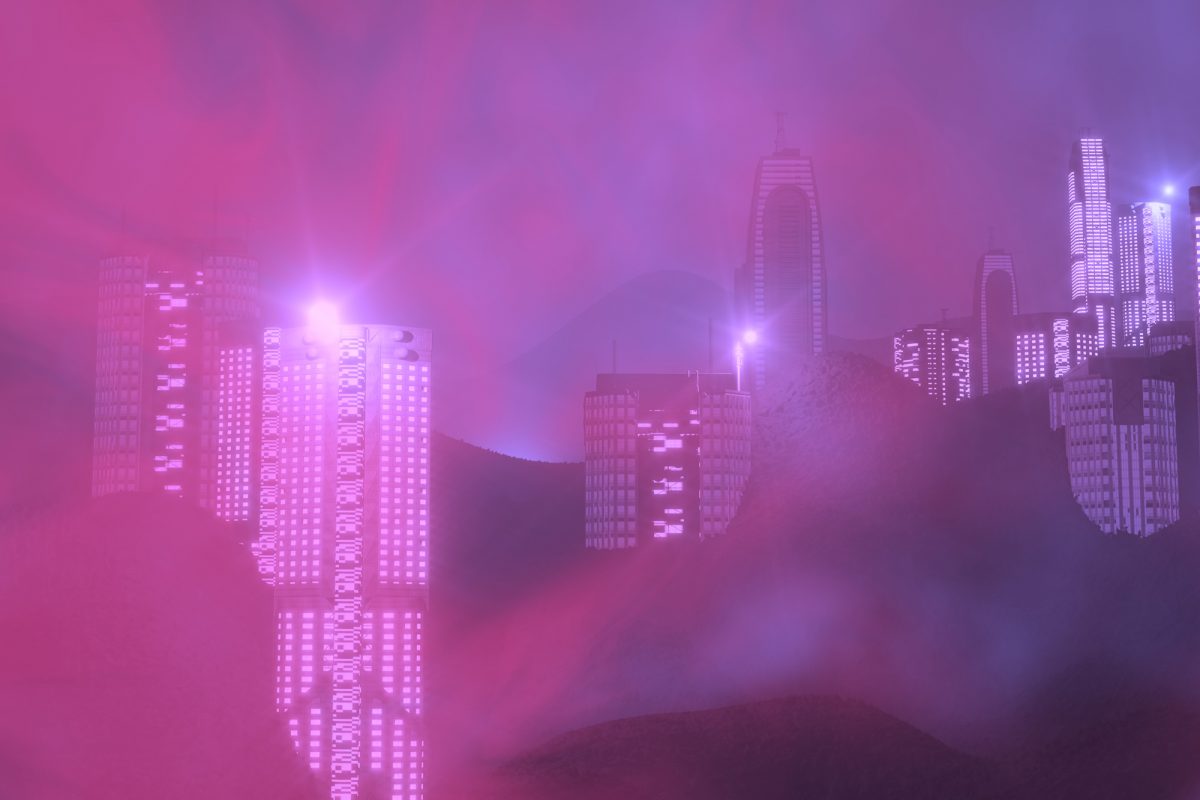