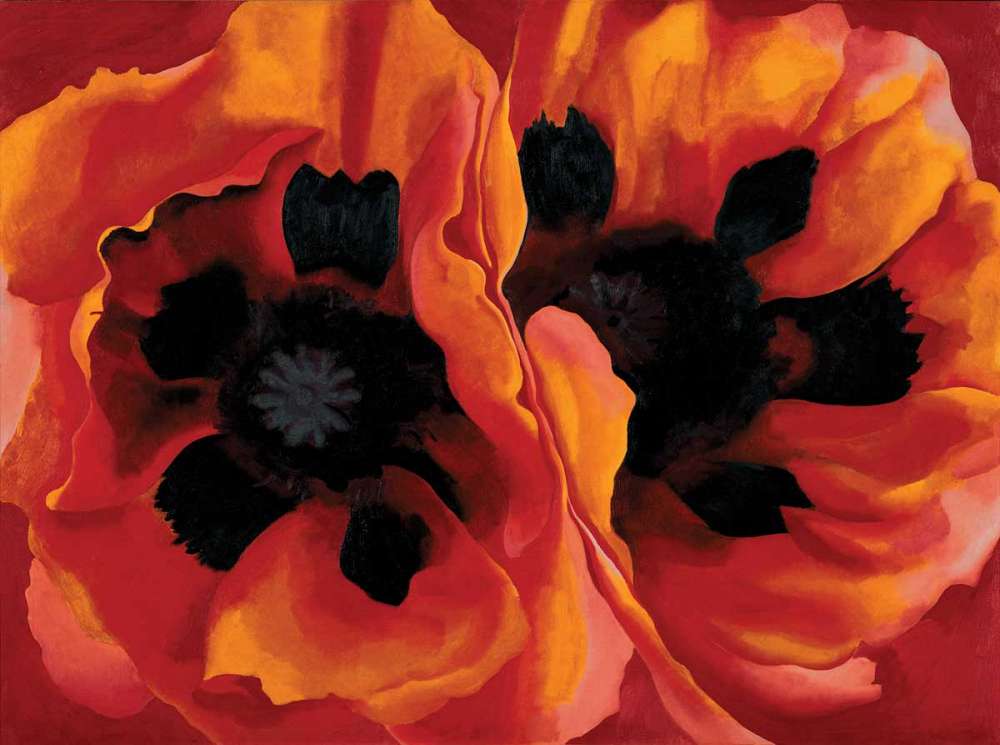 The Georgia O’Keeffe exhibition at the Tate Modern marks the 100th anniversary of her New York debut.

The exhibition, which will run until 30 October 2016 at the Tate Modern, London, marks the 100th anniversary of her New York debut. The retrospective gives a rare chance to see over 100 of her most important works—including Jimson Weed/White Flower no. 1, which was bought for $44 million in 2014—making it the most expensive painting by a female artist ever sold at auction.

Achim Borchardt-Hume, the Tate Modern’s director of exhibitions, said ‘O’Keeffe has been very much reduced to one particular body of work, which tends to be read in one particular way. Many of the white male artists across the 20th century have the privilege of being read on multiple levels, while others—be they women or artists from other parts of the world—tend to be reduced to one conservative reading. It’s high time that galleries and museums challenge this.’

The Georgia O’Keeffe exhibition at the Tate Modern will run from 6 July – 30 October 2016.