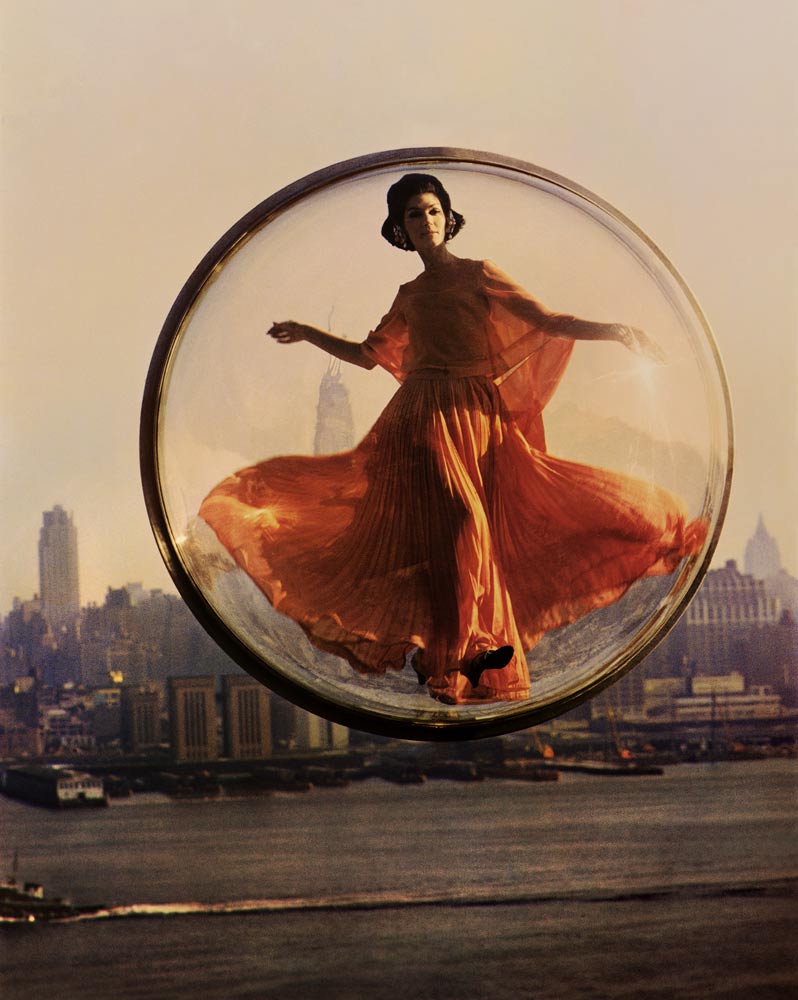 Fine photographs have been a key sector of the fine art market for some time and, as dealers go, London-based Beetles + Huxley are one of the very best, recognised as being among Europe’s leading and most innovative photography galleries.

Founded in London in 2010 the gallery was established to celebrate the medium in all its myriad forms, from 19th century documentary photography to cutting edge contemporary work.

The recent show, ‘The Photographers 2015’, included a roll call of some of the greatest names in photography, making available to collectors rare photographs by Avedon, Bailey, Brandt, Capa, Cartier-Bresson, Lagrange, Steichen, to name just a few of the fifty represented.

The Gallery is currently showing ‘Cape Light’, work by Joel Meyerowitz (until February 20), to be followed by Steve McCurry’s work (February 24 – March 19).