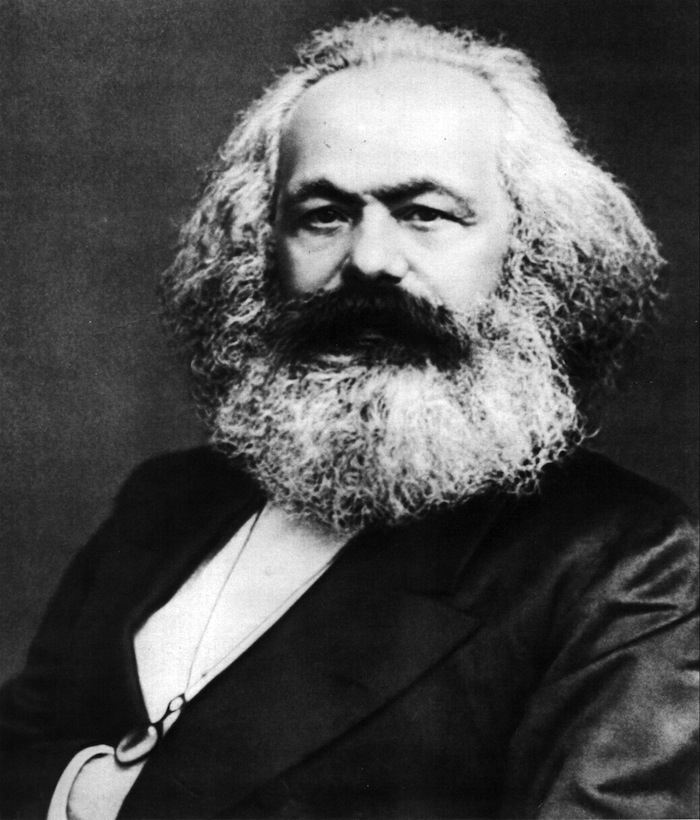 To mark the 200th anniversary of Karl Marx’s birth, the U.K.’s largest rare bookseller, Peter Harrington, will offer several of his books for sale.

The books will include an ‘exceptional’ rare first edition of the first volume of Marx’s great work, Das Kapital, of which only 1,000 copies were printed. Within the theoretical text—whose title translates to Capital: Critique of Political Economy—Marx famously proposed that the exploitation of labour was the motivating force of capitalism.

The edition was published in Hamburg in 1867 and was the only volume of the book to be published in Marx’s lifetime, making it an extremely rare item.

After his death, Marx’s close friend Engels put together volumes two and three of Das Kapital and published them posthumously.

Peter Harrington owner Pom Harrington said: ‘This book is a masterpiece, which changed the world, and its impact cannot be overestimated.

‘The book we have for sale is a bright, clean copy and we are sure there are lots of people who would love to hold this historic book in their hands and own it.’

Before it is sold, the book will go on display at the Peter Harrington shop in Dover Street, Mayfair.

Perhaps fittingly so, its binding is Spartan and understated.

On the book, Peter Harrington expert Ben Houston said: ‘It is hard to overemphasise the importance of it.’

The book goes on sale for £100,000—prompting the question: how would Marx have reacted to this?

‘Marx would certainly have raised a thick black eyebrow at our price,’ said Adam Douglas of Peter Harington.

‘Although he understood perfectly that the capitalist system tended to produce high priced luxury goods.’

The political thinker spent most of his adult life in poverty, but he was a firm believer in the power of literature to change minds, being a prodigious writer whose collected works fill fifty volumes.

Das Kapital, a thorough critique of the classical economic theories championed by the likes of Adam Smith, was the most important work published in Marx’s generation.

The political tome was the result of over 25 years of study, much of which took place in the Reading Room of the British Museum.

‘It was not seen at the time as a harbinger of revolution, but was read with interest by sober German bankers and financiers, and was even issued in serial form,’ Mr Douglas said.

‘It found its most eager readership, however, in St Petersburg and was soon translated into Russian, where Marxist theories would have their most dramatic effect.

‘But now, after the fall of those states supposedly based on communist economic theory, in a global marketplace of increasing economic inequality, Marx has never seemed more relevant,’ Douglas added.