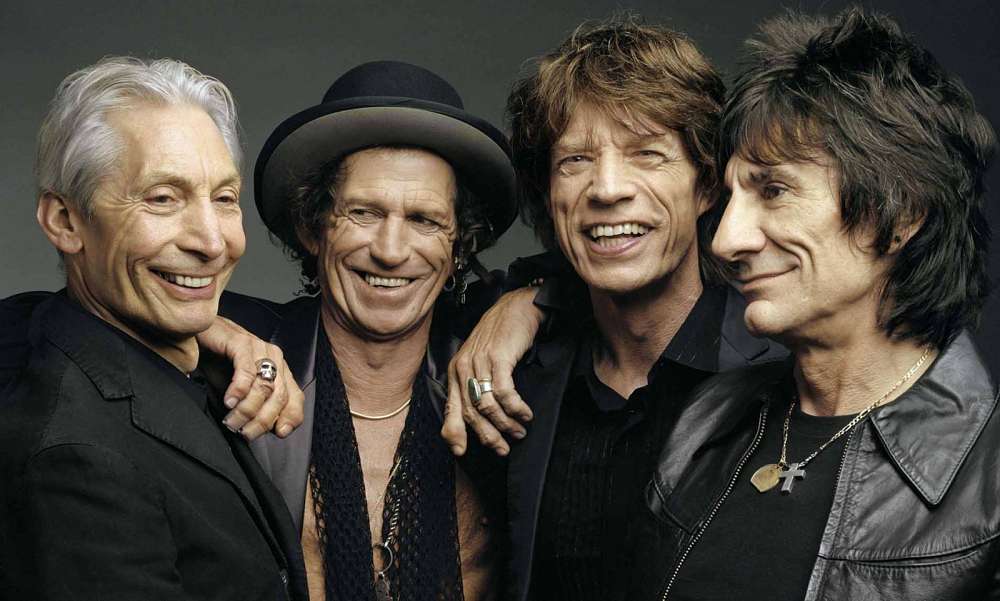 The Rolling Stones, often referred to as ‘the world’s greatest rock band’, are taking over nine gallery rooms spread across two entire floors at the Saatchi Gallery. Showcasing hundreds of significant objects ranging from rare guitars and instruments to personal diaries, the exhibition gives a fascinating glimpse into the band’s 50-year history.

Speaking about the exhibition, Mick Jagger said the band has put a lot of thought into every detail: ‘We’ve been thinking about this for quite a long time but we wanted it to be just right and on a large scale. The process has been like planning our touring concert productions and I think that right now it’s an interesting time to do it.’

Drummer Charlie Watts concluded: ‘It’s hard to believe that it’s more than fifty years since we began and it is wonderful to look back to the start of our careers and bring everything up to date at this exhibition.’

Following the London exhibition, ‘EXHIBITIONISM’ will visit eleven other global cities around the world over a four year period.

SEE ALSO: A History of the World in 100 Objects