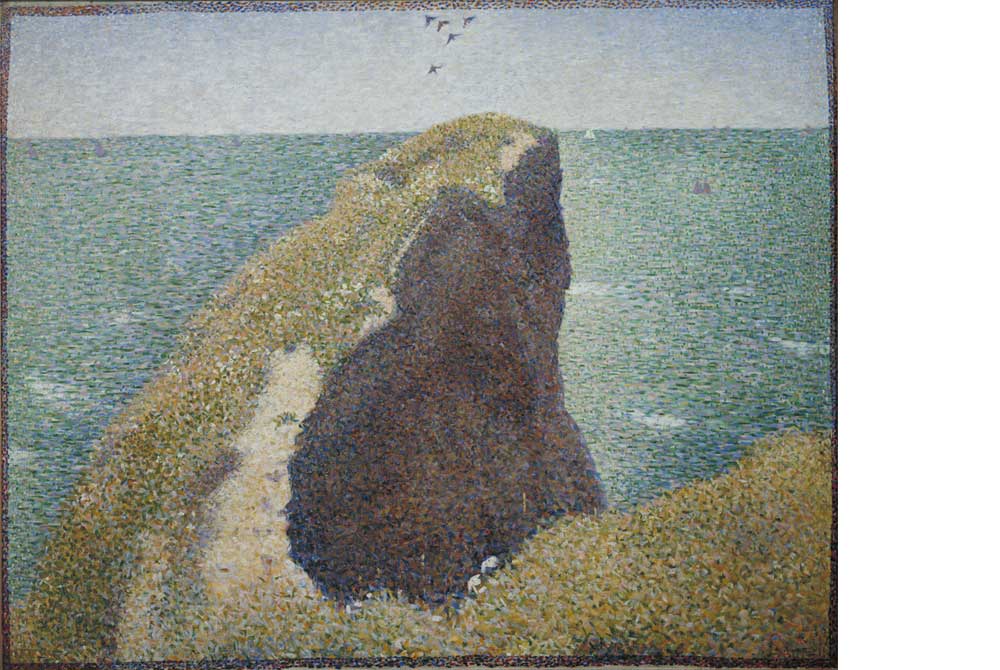 The career and impact of Kenneth Clark (1903–1983), one of the most influential figures in British art, will be explored in Kenneth Clark: Looking for Civilisation at Tate Britain from 20th May 2014.

The exhibition will explore Clark’s role as patron, collector, art historian, public servant, and broadcasting impresario, the first to bring the art of the 20th century to a mass television audience.

A major focus of the exhibition will be Clark’s patronage and support of contemporary British art.  He used his own wealth to help artists, buying works from those he admired and providing financial support, offering commissions and working to ensure their art entered prestigious collections. Clark championed the Bloomsbury Group, the painters of the Euston Road School, and leading figures of the day such as Henry Moore, Victor Pasmore, John Piper and Graham Sutherland.

Moreover, from the outbreak of war in 1939, Clark’s private patronage became a state project through his instigation of several initiatives including the War Artists Advisory Committee. Employing artists to record the war, he commissioned such iconic works as Moore’s Shelter Drawings and Sutherland’s and Piper’s images of the Blitz.

From work by the British artists he championed to highlights from his own eclectic collection, the exhibition of around 200 objects will include works by Henry Moore and Graham Sutherland, drawings by Leonardo da Vinci, prints by Hokusai, and paintings by Constable, Degas, Seurat and Cézanne. Examining his multifaceted role in the art world from patron and collector to art historian, as well as his role as a public servant and broadcaster, the exhibition will tell the story of Clark’s life through his diverse and cherished collection.