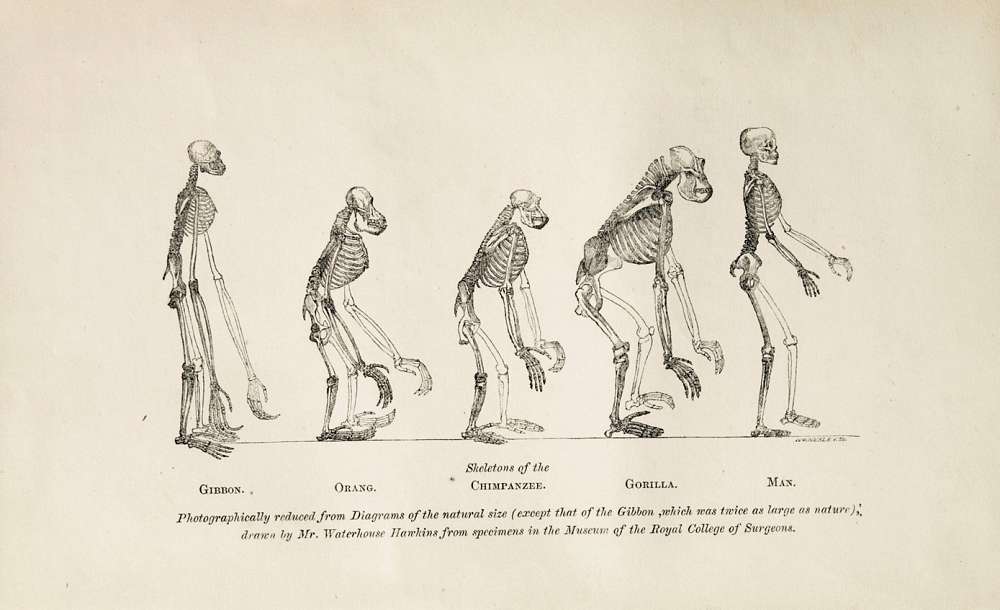 In the year 1868, Darwin and his family visited the Isle of Wight. For six weeks, they stayed at the lodge of photographer Julia Margaret Cameron—during this time they were visited by figures like Tennyson and Longfellow. Photos from these six weeks are just a small part of The Garrett Herman Collection, a compilation of extraordinary works centered on Charles Darwin.

Amongst the highlights of Herman’s collection is a portrait of Darwin taken by Cameron. It is said Darwin himself believed that Cameron’s works were by far the best photographs that had been taken of him.

Portraits, however, are not the only items present in the collection—it also features a series of rare and fascinating items based around the age of Charles Darwin. Perhaps the most notable of these is a rare first edition of Darwin’s most prized work, On the Origin Of Species.

First published in 1859, this famous piece of work on the theory of evolution is estimated to be worth between £50,000-70,000 GBP. This exact copy originally belonged to the library of Charles Kingsley, a priest of the Church of England who was best known for his children’s book The Water-Babies (1863). Upon the publication of On the Origin Of Species, Darwin chose to send the book out to series of selected recipients—one of these being Kingsley.

Despite having a religious background, Kingsley had an overwhelmingly positive response to the naturalist’s work. In fact, he wrote to Darwin saying: ‘All I have seen of it awes me; both with the heap of facts and the prestige of your name, and also with the clear intuition, that if you be right, I must give up much that I have believed and written.’

A number of other first edition books in different languages—including Spanish, Russian, German, Swedish, Yiddish and Danish—also make up the collection.

When Darwin died in 1882, he was honoured with a state funeral at Westminster Abbey. Tickets were sent out to pay their respects to him at the service—one of these found its way to Herman’s collection. Other pieces featured include a broadside ballad ridiculing the theories of Darwin and a whimsical ‘monkey’ microscope connoting Darwin’s key principles of evolution.

As part of their Age of Darwin auction, Sotheby’s is putting the entire Garrett Herman collection up for bidding on July 11th 2017.

The Rich History of the Palazzo Tornabuoni