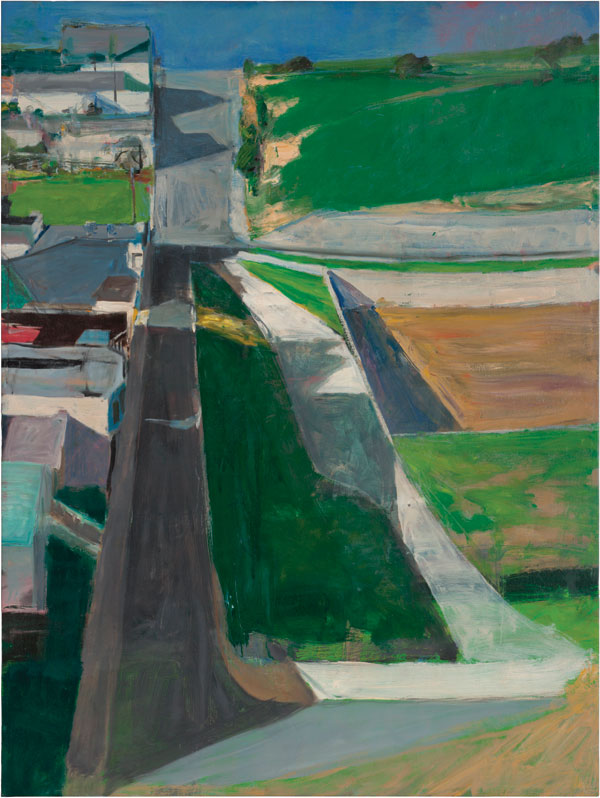 Richard Diebenkorn was one of the most famous American abstract painters of his time. For the first time in years, a brand-new exhibition completely dedicated to the artist is landing in the UK—delighting fans of his work as well as art and culture aficionados.

Make sure you don’t miss the genius exhibition, which is taking place at the Royal Academy of Arts in London.

For those art connoisseurs that have waited years to see a Diebenkorn exhibition in the UK, the wait is over… the works of one of America’s finest abstract painters comes to London’s Royal Academy of Arts from March 14 through June 7, 2015.

The co-curator of the planned show, Edith Devaney, says: ‘Strangely, he is one of these artists who is incredibly celebrated in America but not so well known over here. My personal theory is that because he was so highly collected during his entire career, American institutions were queuing up to acquire his paintings, so very few of them ever made it out of the country. His last UK show was in 1991 at the Whitechapel Gallery, when he was also elected an Honorary Royal Academician—he’s always had the admiration of other artists. Among today’s RAs, I know Ian McKeever finds his work intensely interesting. David Hockney also knew him, and the two used to visit each other regularly.’