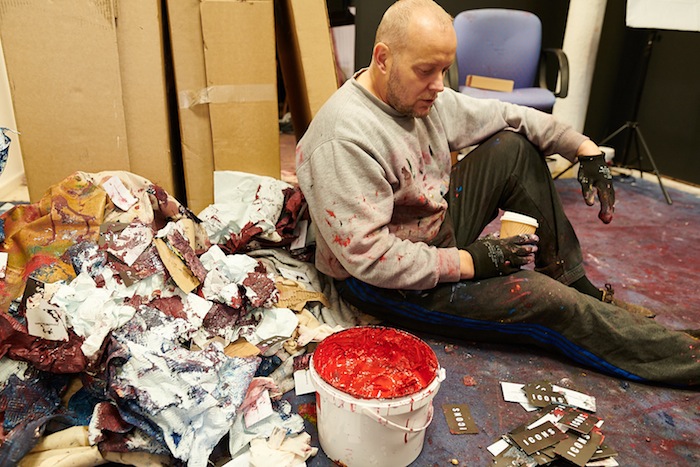 Parallels abound between cryptocurrency and art; Arts & Collections looks at this burgeoning relationship and how it’s likely to evolve over time, with Lincoln Townley and Matthew Newton.

The synergy between cryptocurrency and art is hard to ignore. Art—like Bitcoin, Ethereum or Ripple—is a fluctuating asset; its value is subject to the ebb and flow of capricious market conditions. The hope for art aficionados and Bitcoin buffs is for their investments to appreciate in value. Besides, contemporary art investors demand a contemporary form of exchange. Enter cryptocurrency: the art world’s auspicious ally.

Lincoln Townley, self-styled ‘art outsider’ and cryptocurrency champion, is leading the way when it comes to the relationship between Bitcoin and art. In December 2017 his painting, Homage to Francis Bacon (2017), went under the hammer for 40 Bitcoin in what was believed to be the first official sale of its kind—roughly £268,000 at the time of writing.

On the cryptocurrency’s volatile value, he says: ‘It’s only going to go up. I truly believe that. I’m more than happy to ride the Bitcoin journey—because I believe in it. And I do believe, with regards to Blockchain, it’s only going to get stronger. And I think more technology is going to advance it.’

He adds: ‘It’s a huge investment. The thing is, I am a risk-taker. There is a gamble with cryptocurrency. Although I don’t think it’s as volatile as people think, it’s still a gamble. But I’m willing to gamble.’

Townley—an art world maverick—does things his way. And this subversion, he maintains, drives the value of his work. But will selling artwork for Bitcoin always be something esoteric? Will sales of this kind soon be as commonplace as contactless technology?

For Townley, we’re not far off. ‘When it becomes a currency we all hold—when we find we are in that realm—that’s when people are going to be selling more work through it,’ he reveals.

On the link between cryptocurrency and art, Townley divulges: ‘There is a huge synergy. You’d be hard-pressed to find someone who is excited by Bitcoin and isn’t excited by some form of art. I think they go hand in hand. It’s got that energy to it; it’s got an excitement about it. I definitely think it’s the future.’

The question is: how do cryptocurrency novices harness the power of Bitcoin and Blockchain—rarefied concepts to most—to exploit an apparently booming market?

While the similarities between art and cryptocurrency are plain to see, art is still a tangible investment. Cryptocurrency, on the other hand, represents an almost ethereal entity. One of its founding principles is to decentralise currency from governments and financial institutions, placing it into the hands of the general public. This iconoclastic ideal makes encrypted currencies seem arcane, and their day-to-day use somewhat far-fetched. But what about those keen to get to grips with Blockchain and Bitcoin?

Financial markets are prone to speculation and cryptocurrency trading is no exception. ‘Cryptocurrencies are still in their infancy and therefore prices can fluctuate,’ says Matthew Newton, analyst at eToro, one of Europe’s largest cryptocurrency retailers. ‘Investors need to be prepared for this volatility,’ he advises.

Yet, unlike ordinary financial markets, this speculation is uniquely modern and technology-driven. Cryptocurrencies are susceptible to bots, which artificially inflate their value, and can be ‘mined’ using gigantic servers, further contributing to their synthetic inflation. This uncertainty is unsettling for some—but not for millennials.

A recent survey by Blockchain Capital found 30 percent of those in the 18-34 age range would rather invest $1,000 in Bitcoin than $1,000 in government stocks or bonds. The same study also indicated that 42 percent of millennials knew about Bitcoin, compared with 15 percent aged 65 and over.

Digital natives clearly foresee the benefits of investing in digital assets. But will cryptocurrency always be the preserve of millennials and technology geeks?

‘The accessibility of cryptocurrency continues to evolve,’ Newton clarifies. ‘Incumbent institutions are seeing the potential of cryptocurrency and Blockchain, and starting their own projects to explore what is possible.’ Cryptos, it seems, could soon go mainstream. So, what advice can Newton give to those looking to invest in these digital commodities?

First, to shelter yourself from market volatility and to allocate your assets based on risk tolerance, Newton suggests having a diversified portfolio. ‘Cryptocurrencies can experience large price swings,’ he admits. ‘So investments in other markets could help to stabilise your portfolio.’ He also points out the importance of researching the cryptocurrency you want to invest in prior to getting started.

‘The future for cryptocurrencies is bright,’ maintains Newton, who believes the technology has the potential to transform the way financial systems around the world work. Cryptocurrency’s long-term effect on the art world, though, remains to be seen. While figures like Townley fight to bring it to the fore, others inevitably have their doubts.

One thing, at least, is certain. Today, an exciting prospect faces patrons of fine art and collectables. Because of the cryptocurrency boom, their investment portfolios can now enjoy a new, digital dimension. 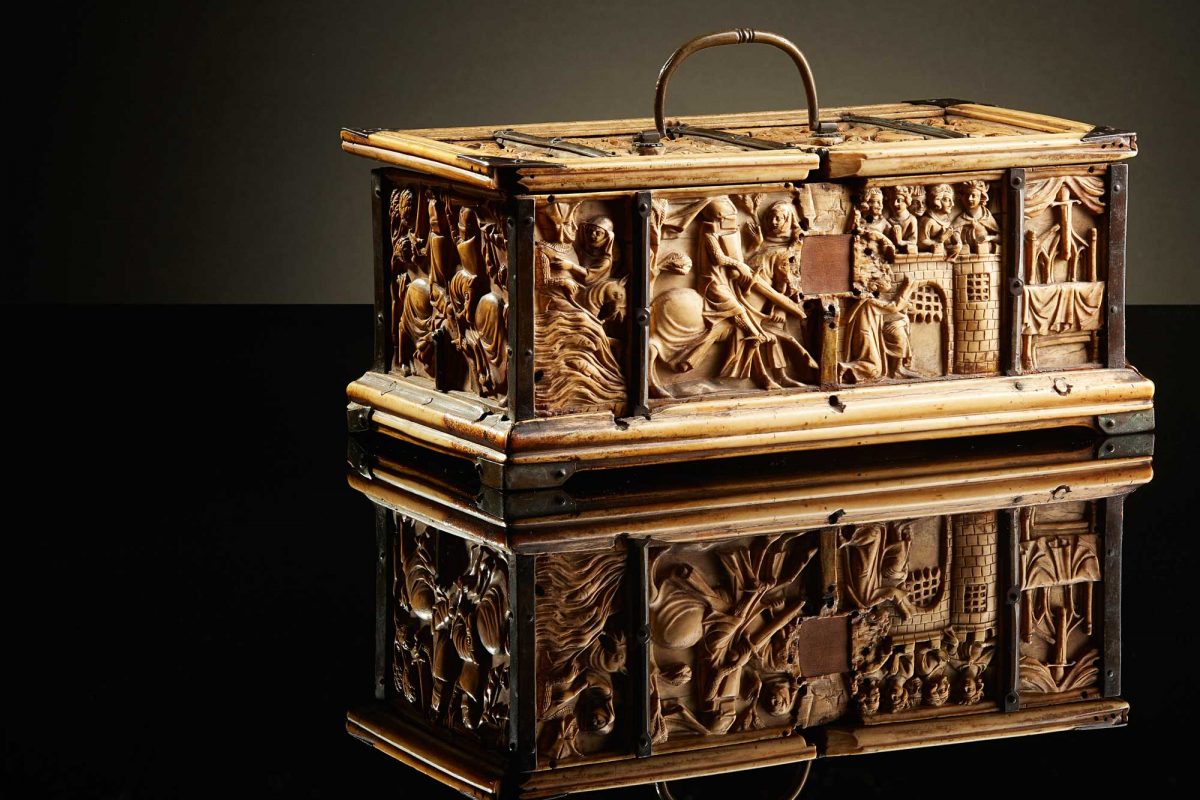