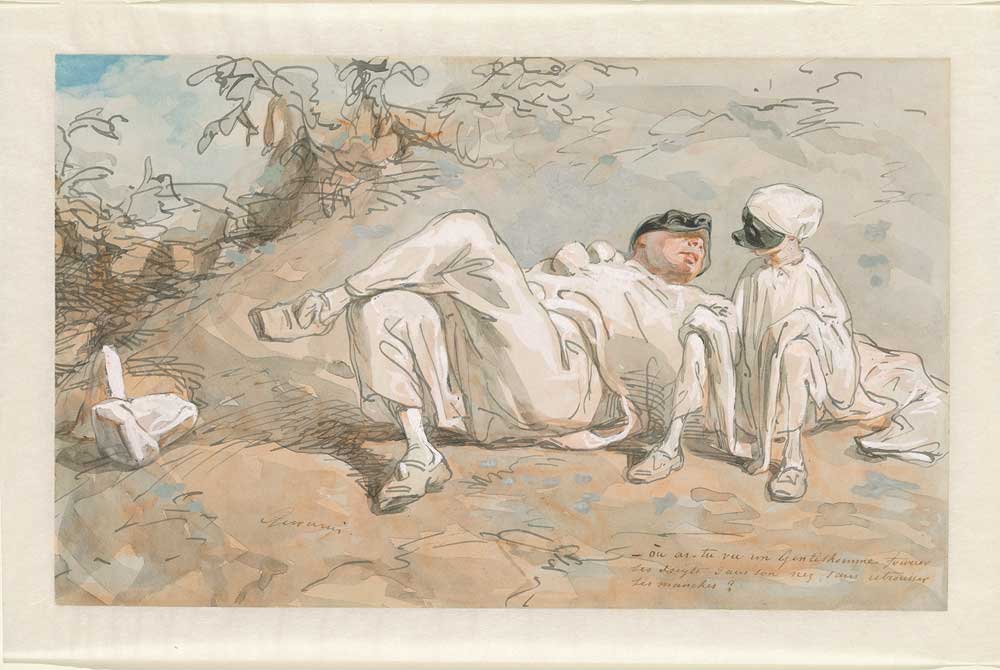 ‘Color, Line, Light: French Drawings, Watercolors And Pastels From Delacroix To Signac’ presents 100 outstanding works of modern draftsmanship in nineteenth-century France, from romanticism and realism through the impressionists, Nabis, and neo-impressionists.

The works are from the collection of James T. Dyke, including sheets he and his wife, Helen Porter, have given to the Gallery, as well as others acquired by the Gallery with funds they donated. Many of the works featured are stellar examples by some of the most eminent artists of the century—Edgar Degas, Claude Monet and Paul Cezanne, with a prominence of Paul Signac and Georges Lemmen. In the same exhibition will be works of unheralded artists, such as the sheets by Achille Lauge, Albert Dubois-Pillet and Henri d’Estienne.

Read on the Art Spiegelman Co-Mix: A Retrospective Of Comics, Graphics And Scraps Exhibition.