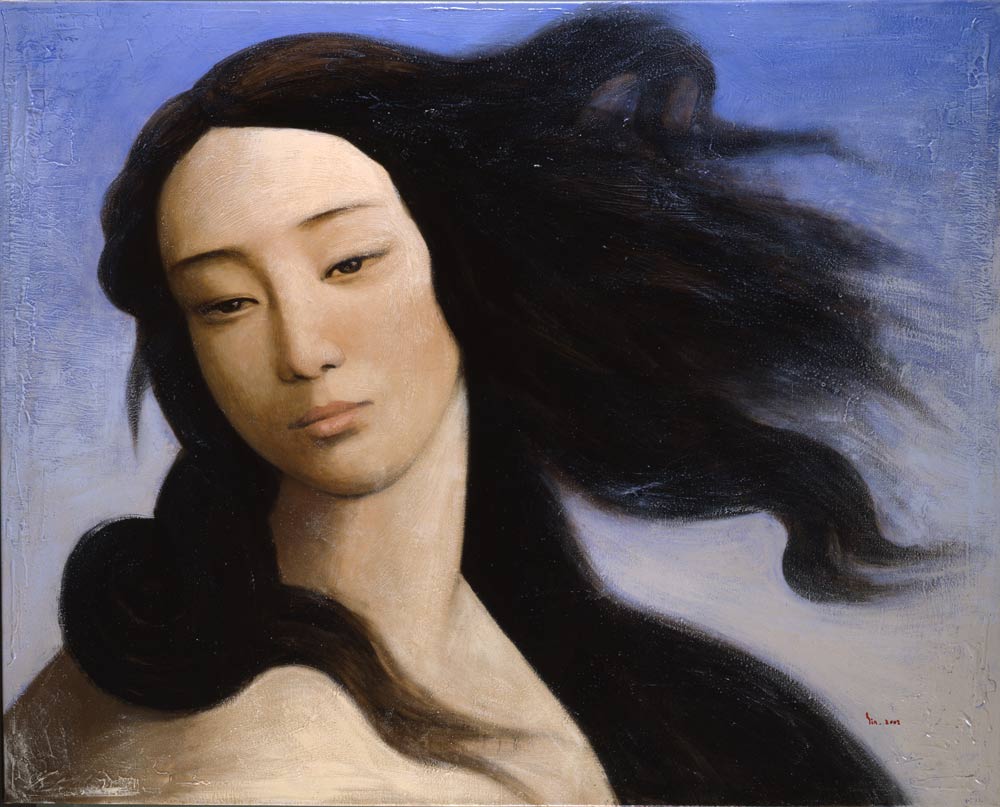 Botticelli Reimagined, an exhibition that will prove to be a treat for the eye and for the imagination will open at the Victoria & Albert Museum in London in March.

Telling a story 500 years in the making, ‘Botticelli Reimagined’ will be the largest Botticelli exhibition in Britain since 1930. Including painting, fashion, film, drawing, photography, tapestry, sculpture and print, the exhibition will explore the ways that artists and designers have reinterpreted Botticelli.

It will include over 50 original works by Botticelli, alongside works by artists such as Dante Gabriel Rossetti, Edward Burne-Jones, William Morris, René Magritte, Elsa Schiaparelli, Andy Warhol and Cindy Sherman.

Botticelli (1445-1510) is recognised as one of the greatest artists of all time. His celebrated images are firmly embedded in public consciousness and his influence permeates art, design, fashion and film. However, although lauded in his lifetime, Botticelli was largely forgotten for more than 300 years until his work was progressively rediscovered in the 19th century.

A History of the World in 100 objects