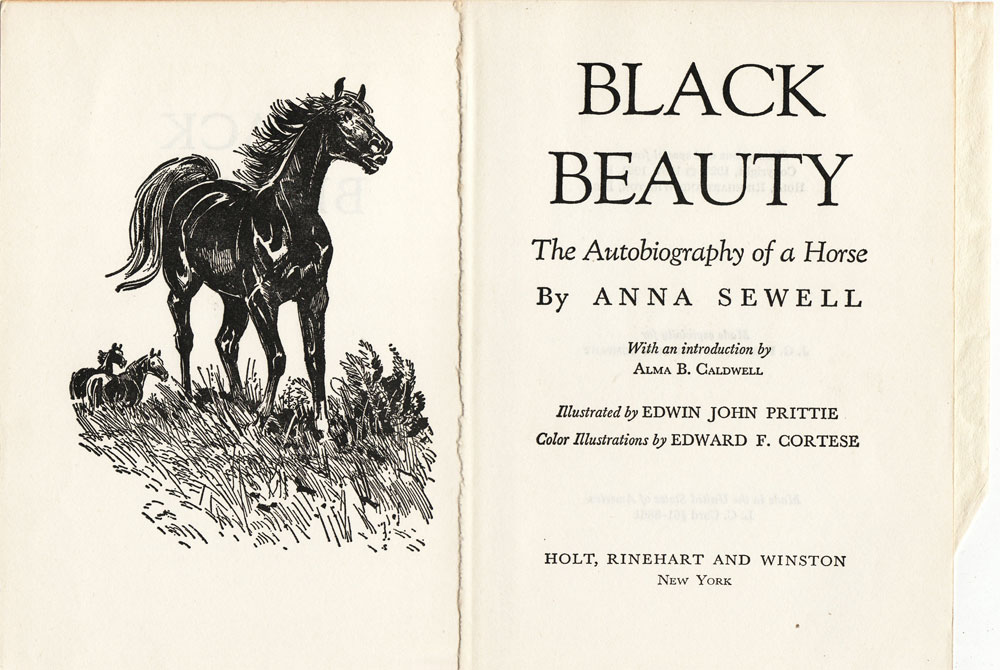 In the world of children’s books, classics old and new can bring us all a sense of nostalgia. In good condition, these same books can also command high prices as a result of significant collector interest.

The books we read as children can be an early and lasting influence on the rest of our lives. Old favourites stay with us, either on our shelves, or vividly in our memories, and they are probably the very last books you will part with when it comes to that big clear-out. For most of us, nostalgia plays a big part in the hold these books have on us—even the smell of the book can take you back and remind you where you were when you first read Ballet Shoes and when you first saw the map of Treasure Island.

One small girl was captivated by the Arthur Ransome books such as Swallows & Amazons and We Didn’t Mean to Go to Sea—she was captivated, despite the fact these books were published some forty years before she was born—the stories about children making camps and messing about in boats inspired her. Today she is a top international yachtswoman, and she blames Arthur Ransome!

If you had been born in the 1920s or 30s and had managed to keep your copy of Swallows & Amazons in pristine condition, the going price today for the 1930 first edition can be as high as £13,000.

The market for rare children’s books is a significant one because there are a growing number of serious collectors. The list of the top most sought-after items is a long one and, as you may imagine, focuses mostly on the children’s classics: Alice in Wonderland—a Spanish dealer in rare books currently offers the 1865 first edition for £110,887; Treasure Island (1883) can cost you around £18,000; coming up to date, if you have the complete set of first editions (1-7) of the Harry Potter stories then you might expect to sell them for around £20,000.

Children’s books are frequently collected due to the appeal of the illustration as much as the general content, and famous illustrated books can fetch a fortune if top collectors have home in on a particular auction item.

Last year, for example, a rare 1932 cover drawing of a Tintin comic book sold for a record €1.3m (£1m) at auction in Paris. Hand drawn using Indian ink and gouache, the Tintin in America cover is one of only five remaining such works by Hergé—real name Georges Remi—who died in 1983. The sale broke the record—set by the same item in 2008, when it sold for €764,000. And that price hike demonstrates how the market is moving.

Happily for us and for our kids, there are books being published almost every year that are destined to become the classics of tomorrow (and tomorrow comes quickly). The Harry Potter books, as mentioned above, have become one such classic.

Roald Dahl is another now classic children’s book author (Charlie and the Chocolate Factory, 1962, can be worth £10,000), while Michael Morpurgo is another, with the prices of a first edition of War Horse (1982) having shot upwards since the huge popularity of the film and more recently London’s West End stage version—for a signed first edition, complete with dust jacket, expect to pay around £3,000.

Books about horses are a firm favourite with girls (Black Beauty, of course, amongst many others), and ballet stories are the other genre that has continued its appeal across many generations of would-be ballerinas. Ballet Shoes by Noel Stretfield (1937) is one of the great children’s ballet classics and joining the classic ballet books are those by our greatest ballerina, Darcey Bussell.

Since her retirement from the Royal Ballet, the world-famous prima ballerina has produced a highly successful series of ‘magic ballet adventures’. For example, last year we saw published Darcey Bussell’s World of Magic Ballerina, three magic stories, and delightful they are. And this is what captivates the many young fans: first story – ‘Delphie and the Magic Ballet Shoes’: It’s a dream come true for Delphie when she is invited to join the new ballet school. And with the help of some very special ballet shoes, Delphie is spinning into a whole new magical world called Enchantia…

Second story – “Rosa and the Magic Dream”: The magical land of Enchantia is in trouble! The Wicked Fairy has evil plans and she’s going to cast a spell on Rosa and hold her captive! Can Rosa escape from her dark castle, or will the Wicked Fairy get her wish?

Well, will they? How can we not be enchanted by Darcey Bussell’s classic and highly collectable books!

The condition of the book is all-important to the collector. This is just one reason why some children’s books can be so highly priced—if the book has been loved and cherished over several generations, it may well bear all the marks of that affectionate ownership.

And a book whose description is catalogue as “poor” will suffer a big dip in value. Of course books that are “well made”, with strong bindings and good quality paper, will always make the best survivors of many years of childhood ownership. Oxford University Press has one of the highest reputations for well made and beautifully designed books. During my own childhood, I had many books that had the OUP imprint; they stood the test of time and have been handed on.

Paperbacks are fine, but I think hardbacks for children always make very fine presents. As the University Press says so rightly of their hardback Oxford Children’s Classics, they are “books to treasure and return to again and again”. This hardback series is extremely good value at £6.99 for each hardback. This has to be the place to start your children’s library.

But children’s books are not just for children. Without embarrassment I’ll own up to occasionally returning to a children’s classic—just for an hour—for that touch of nostalgia that gives real pleasure.