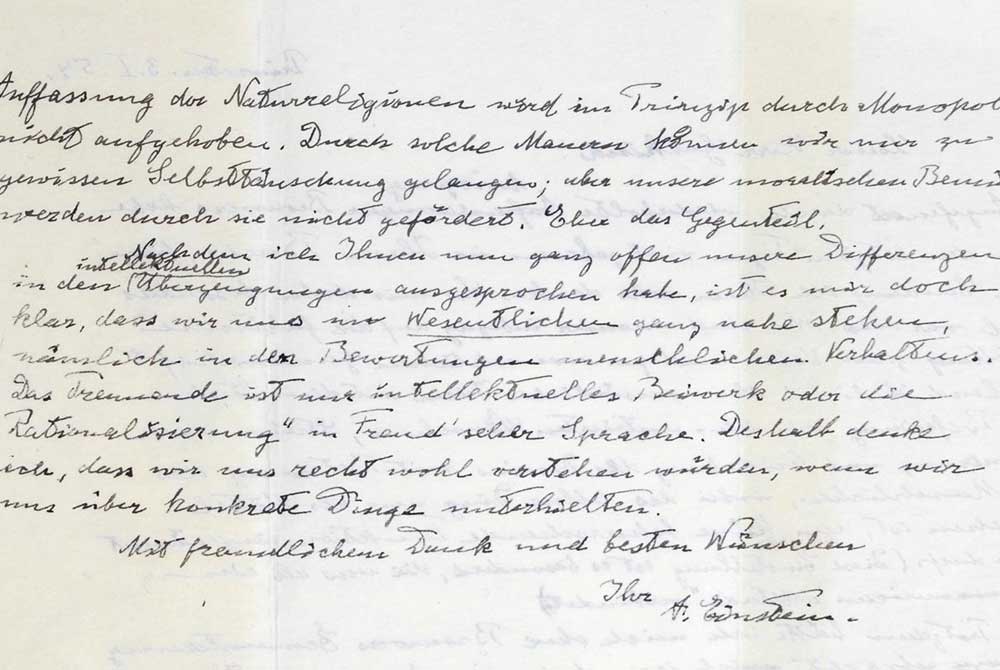 A profile of the international Bloomsbury auction house with Rupert Powell, managing director.

Bloomsbury Auctions was founded in 1983 by a triumvirate of ex-Sotheby’s employees from the book department. Back then, Sotheby’s attitude was that books of small value, under £300, were not worth handling, but there were certainly plenty of people who were interested in books worth less than £300—John Kerr, Frank Herrmann and David Stagg among them. In the financial downturn of 1981-82 they saw an opportunity for a new and specialist business that resonated well within the group of business partners. Bloomsbury Book Auctions started out with books and manuscripts and business flourished.

Since then, the auction house has grown beyond the book department and a lot more attention is placed on the visual arts, modern and twentieth century contemporary prints, urban art, posters, modern photography as well as fine and rare wines.

In early 2009, co-founder David Stagg died. But despite this blow, Bloomsbury still managed to hammer down one of the highest sales totals in the auction house’s history. Rupert Powell, managing director of Bloomsbury, has been with the auction house for 25 years, and says that sales are still going well one year on. ‘We seem to have been rather robust and stable. The dip and boom has not been as steep as in other areas of the art world.’ Describing the average buyer as male, of a certain age range (about 30-60 years old) and with disposable income, Powell is the first to admit that, ‘for these people, collecting books is like a drug.’

Rupert Powell believes that the rise of the internet in the last ten years has revolutionised the bidding process, ‘It makes it more transparent and buyers still get the excitement and the buzz from bidding and looking at the book dealers’ inventory online.’ Closely following the trend, Powell says there has been an increase in the top end of the market in the last few years, with the internet simplifying the process and making it more accessible. ‘Buyers can see how many copies of the books there are, and if there are very few, the price goes higher and higher, squeezing the top end further upwards. The middle to low end is a bit soft at the moment but it’s still going well.’

In a further step to keep ahead of the times, Bloomsbury Auctions formed an alliance with the auction house Dreweatts, the largest regional fine art auctioneers in the UK, in 2009. Since they don’t have a London base, Bloomsbury offered its premises to Dreweatts and in return Bloomsbury has the opportunity to source more lots from the UK regions. ‘It’s not a merger, but we work together and between us we cover every aspect of the art market,’ Powell says.

With offices in London, New York and Rome, Bloomsbury Auctions practices ‘friendly competition’ between these offices. The 25 members of staff in London, 10 in New York and 10 in Rome look after the day-to-day business, which includes negotiating, marketing, cataloguing items as they come in, administration work and much more. The culmination of all the work that people have put in for weeks, months, and sometimes years, is reached on auction day.

‘We’re talking to buyers and sellers, answering questions from everyone, while bids are coming in from all over the world,’ says Powell. ‘There are a huge number of enquiries, people wanting to bid on the telephone and on the internet and there is of course live bidding in the room. All this entails a great deal of coordination.’

Breaking multiple world records in recent years, almost every auction has its surprises in store. But there was one auction that remains in Powell’s memory. ‘In one auction we had a letter from Einstein. It was a handwritten letter to a colleague called Eric Gutkind, a philosopher.

Einstein wrote almost one page to him, all handwritten and in German. Throughout his life he was bombarded with letters and he always used to answer, often typed and signed, but this was handwritten. It really captures his beliefs to do with religion, Judaism and God, and was very succinct. It was estimated at £6,000–£8,000 but reached £170,000. We were delighted and of course the owner was, too.’

Sales at Bloomsbury Auctions are taking place once a week, with catalogues available about four weeks in advance. Catalogues can be viewed online at www.bloomsburyauctions.com/sales

The letter caused an international sensation when it came onto the market. Dated from 1954 and written to the German philosopher Eric Gutkind it expressly states Einstein’s opinion, ‘The word God is for me nothing more than the expression and product of human weaknesses, the Bible a collection of honourable, but still primitive legends which are nevertheless pretty childish … For me the Jewish religion like all other religions is an incarnation of the most childish superstitions. And the Jewish people to whom I gladly belong and with whose mentality I have a deep affinity have no different quality for me than all other people …’

The work of this prominent American pop artist is instantly recognisable. His use of familiar subjects such as comic strips, bank notes and advertising themes struck a chord with the public and he became one of the most accessible artists of his genre. This image was 1 of 200 prints and was signed and dated. The exceptional brightness of this impression together with its condition pushed the price up.

This work constitutes the highest peak of Redouté’s artistic and botanical achievement being among the most important monuments of botanical illustration ever to be published. This magnificent publication amply justifies his fame as one of the most eminent botanical illustrators of all time. This first edition print from 1892 commanded strong bidding due to its rarity and completeness.

Comedies, Histories and Tragedies is arguably the most important book written in the English language. This second folio edition, printed in 1632, was a remarkably clean copy with very few defects. Such is the age and importance of the book that many copies have been split, taken apart and resold as individual leaves. For such a copy to appear on the market at a relatively affordable price ensured plenty of interest.