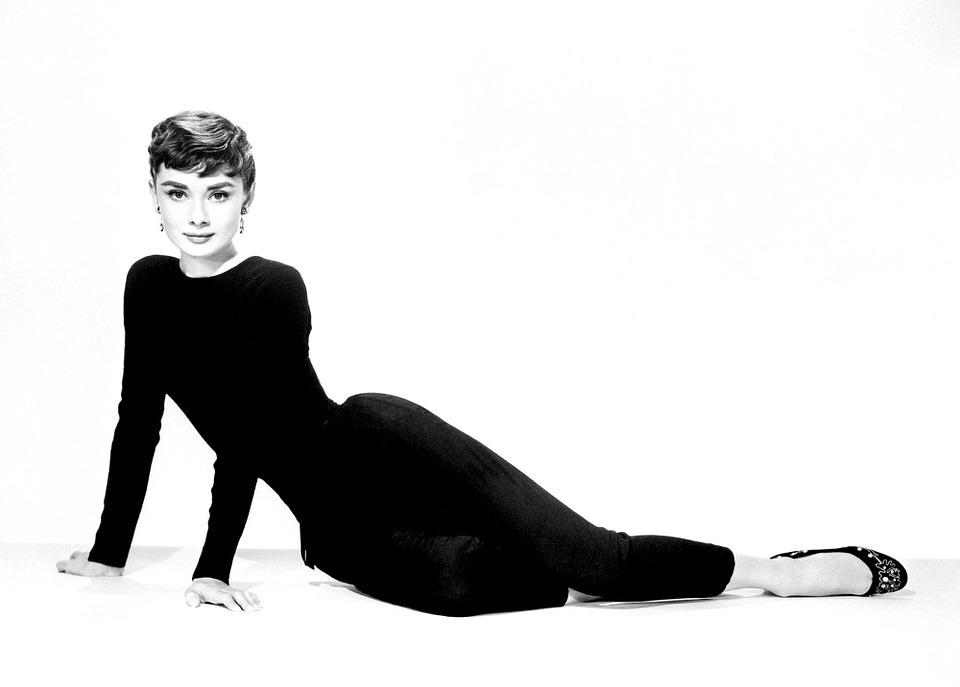 There are few names that encapsulate classic Hollywood—Marilyn Monroe, Barbra Streisand, Marlon Brandon—but few have the intrigue of Audrey Hepburn. The British actress rose to stardom incredibly quickly in her career and captured the hearts of millions.

A sale of her private collection will be held at Christie’s in September, giving a view into her life beyond the silver screen.

Audrey Hepburn is probably best known for her film, Breakfast at Tiffany’s. She wears the little black dress like no other, lives an easy party girl life and is adored by all. The famous photo of her from the film with cigarette holder in hand is perhaps one of the most iconic movie stills. This is why the most exciting lot in this Christie’s sale will be Hepburn’s personal script from Breakfast at Tiffany’s. It has her own annotations, giving an insight into how she underlined certain words for emphasis and copied out lines.

Adrian Hume-Sayer, Head of Sale for the Audrey Hepburn auction, commented: ‘They are her personal possessions; the things that she chose to keep with her until the end of her life. You really get a sense of the person when you work on a sale like that. Everything I have come across indicates she was just as nice as we all think she was. She was genuinely humble, not a Hollywood grande dame.’

She had a beauty unlike any. She didn’t have Marilyn’s curves or Elizabeth Taylor’s sultriness; instead she was described as ‘gamine’ with her skinny, straight figure and short dark hair. Women found her style much easier to emulate so she became a fashion icon.

She revered Givenchy; after meeting the designer she stipulated in her future contracts that her costumes would only be designed by him. This lead to a series of classic gowns including her most famous black dress from Breakfast at Tiffany’s which broke the record for highest price ever paid for a cinema costume at a Christie’s auction in 2006.

The auction in September will feature several Givenchy dresses from Hepburn’s personal collection as well as items from other designers such as a Valentino Couture coatdress, a Burberry trench coat and an Yves Saint Laurent Rive Gauche suit. Hepburn’s personal archive of photographs will also be up for sale.

Her sons Luca Dotti and Sean Hepburn Ferrer put together the sale from items left to them by their mother. They said: ‘We preserved our feelings for her as well as her belongings, each of which signified her life’s choices and philosophy. After 24 years we have focused on those items that we wished to keep, as well as those we are pleased to pass on to future generations.

‘In an effort to include all those who have felt affection towards her, we have selected a collection of items to share with her ever-growing base of admirers. It is with great joy that we seek to share her spirit, through this sale, and its related previews, with all of those who have enjoyed her films and her sense of style, and who have followed her humanitarian legacy.’

The flagship live auction of Audrey Hepburn’s personal possessions will take place on 27 September 2017 with a viewing at King Street 23-26 September 2017. Additionally, an online auction will run from 19 September to 3 October.

How Artists Throughout History Became Famous