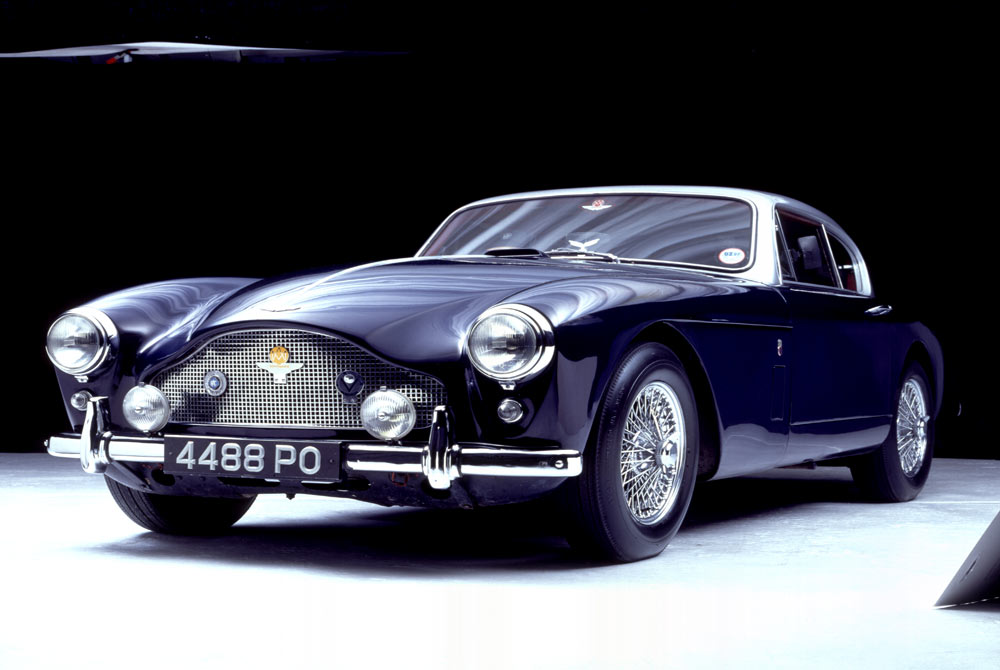 To mark the 50-year partnership and the recent release of the latest Bond film, Spectre, Aston Martin has created a smart car dubbed the DB9 GT Bond Edition, limited to just 150 luxury cars.

For over 50 years Aston Martin has been the smart car of choice for the bestselling movie legend. The long-standing relationship first took hold in Goldfinger (1964), by then the third of the Bond films. Sean Connery, as James Bond, drives the Aston Martin DB5 in the film, whereas in the book Bond drives an Aston Martin DB Mark III. But, as every Bond fan knows, the DB5 had been introduced by Aston Martin in 1963, so the company decided to use their latest model in the film. A nerdy footnote to Bond history, however, it was a decision that saw the sales of the unique Silver Birch DB5 shoot up, as did Aston Martin’s profile.

It’s a partnership that has flourished—spanning a further 12 Bond films, making the Aston Martin smart car as synonymous with the spy as his favourite drink, the Martini. The Aston Martin brand itself epitomises the Bond character: sleek designs, subtle refinement and a dynamic, and of course powerful performance!

To mark Aston Martin’s long relationship with James Bond, and to coincide with the release of the latest Bond film Spectre, 150 specially made DB9 GTs have been placed on special reserve to enable the manufacture of the distinctive DB9 GT Bond Edition models.

Aston Martin enhanced the company’s celebrations of this partnership by designing, engineering and handcrafting the DB10 model, constructed by a dedicated team at the Aston Martin headquarters in London—a true British pairing. Appropriately, the creation of the DB10 has been undercover work for Aston Martin, a closely guarded secret until the release of the model in October, 2015.

On November 8, 2015, an impressive line-up of current and classic Aston Martins gathered in the Great Court at Blenheim Palace the premiere of DB10: Built for Bond. The specially commissioned one-hour documentary tracked the creation of DB10, a model developed specifically for James Bond in Spectre, built in-house by the luxury brand’s design and engineering teams in just six months.

Chief Creative Office of Aston Martin, Marek Reichman, said: ‘Since the car was unveiled at Pinewood Studios in December 2014 we have been overwhelmed by the positive response around the world. I’m extremely proud of the team who have brought the DB10 from concept to reality and feel confident that we have created a sports car that epitomises Bond.’